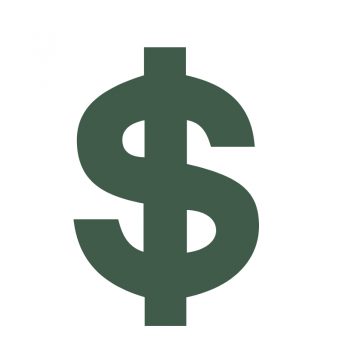 WASHINGTON, D.C. – “It’s a fact that the cost of providing services at senior citizen facilities increases annually for any of a variety of reasons. It’s also a fact, however, that most seniors living in assisted living facilities and senior housing don’t have the resources to pay steadily increasing rates, particularly when they exceed the annual Cost Price Index [CPI]. Something’s gotta give lest the nation’s elderly join the ranks of the homeless,” according to senior advocate Dan Weber.

Weber, who is founder and president of the Association of Mature American Citizens [AMAC], cites the latest report from the Bureau of Labor Statistics issued earlier this month. It concludes that its “all items [CPI] index increased 1.7 percent for the 12 months ending August.”

Yet, notes Weber, the most recent National Senior Living Cost Index prepared by the senior-living referral service, A Place for Mom, shows that the cost for independent living facilities rose 2.6%. Assisted living costs were up by 2.4% and the costs for memory care facilities were up by 3.2%.

“Consider the fact that 2019 Social Security Recipients received the highest Cost Of Living Adjustment since 2012, 2.8%. In 2009, 2010 and 2015 benefits were stagnant as the Obama administration chose to not offer a COLA and relenting in 2016 they decided to increase the Social Security COLA by a mere .3%. So It has been a harsh existence for too many senior citizens over the better part of a decade,” says Weber.

The nation is aging at a rate of new 65-year-olds a day and that growth will continue through the year 2030. “It’s a population that creates a fast growing and lucrative market for the senior living sector and if the industry wants to maximize returns, it should take measures to make sure senior housing is affordable. One suggestion: keep annual cost increases at or below the COLA. Better yet, how about keeping increases at or below the CPI,” Weber suggests.