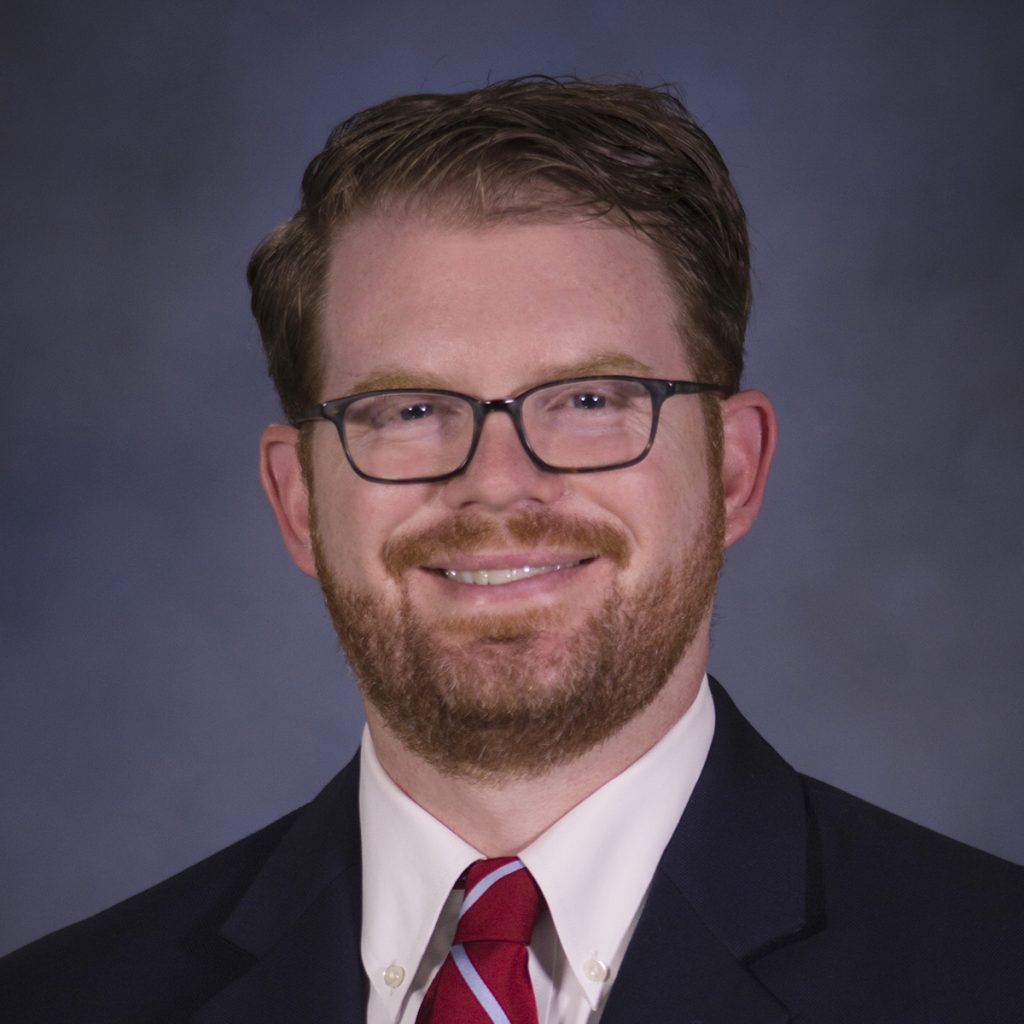 Imagine if Warren Buffett wanted to build a private toll road across northern Missouri. The billionaire would charge cars $100 apiece to race from his home city of Omaha, Nebraska, to Nashville, Tennessee, pocketing a huge chunk of profit on each trip. He might call it the “Music City Express.” Unfortunately, the toll road would have no exits in Missouri. Cars could only get on in Nebraska and exit in Tennessee. No local residents could use it at all.

Even though the Music City Express would make a fortune for Buffett, he would probably have trouble convincing every single landowner in his path to sell. The road would do them no good – it would just be a nuisance and take away their land.

Surely a few holdouts would foil his plans. If only his project qualified as a “public use,” he could invoke the governmental power of eminent domain to force unwilling landowners to sell. But the project isn’t designed to benefit the public – it’s meant to enrich its owner.

Perhaps some clever lawyering could transform this private project into a public use. What if Buffett promised to take a small slice of the tolls generated by the new road and write a $12 million check every year to some towns in southern Missouri, hundreds of miles from the Music City Express? What if he claimed this cash was intended to help those towns fix their local streets? Would these annual payments be enough to earn the government’s blessing of eminent domain authority and turn his dream into a reality?

This corrupt bargain would strike nearly everyone as being incredibly unfair. The road wouldn’t really serve Missourians, and the cash offer would look like the clear political payoff that it was.

If a billionaire wants to construct a private toll road with no exits in Missouri, he should negotiate with the landowners and buy their land on the open market. The government shouldn’t come in and force landowners to sell their land if they don’t want to.

However, this is exactly what the Grain Belt Express (GBE) is proposing in northern Missouri. GBE is a for-profit electric transmission line taking wind power from Kansas and selling it to the east coast.

The massive corporation backing it wants to cross more than 500 landowners’ property in northern Missouri along the way. Many landowners don’t want to sell, since the line provides them zero benefit and they’d rather keep their land.

If GBE was acting like a true utility – serving local customers, ensuring the lights stay on in the local community, or being regulated by the Public Service Commission (PSC) – then maybe it would be appropriate to give it eminent domain power and help the project move forward.

But GBE isn’t delivering electricity to local people. It’s not being regulated by the PSC. All it’s doing is taking electricity from Kansas and selling it to the east coast for profit. A project that isn’t a public use can’t have eminent domain power. Without that power, GBE is likely dead in the water.

GBE’s lawyers cleverly circumvented this problem by agreeing to sell some electricity at below-market rates to Missouri towns hundreds of miles away from the GBE line.

Allegedly GBE’s sweetheart deal will save these cities $12 million per year. The far-away towns receiving the cash would never have to deal with the line’s construction, maintenance and physical intrusion, and GBE still will not deliver utility service to a single customer in Missouri.

Somehow the PSC accepted GBE’s argument that its giveaways turned the project into a public utility. Missouri courts have not yet overturned the decision, although they clearly should. Like the fictional Music City Express, GBE’s power lines are just passing through, not serving Missourians.

It’s wrong to force people to sell their land for a private project that doesn’t really benefit Missourians. Tossing money at city governments around the state does not magically transform this private for-profit venture into a utility.

Fortunately the Missouri legislature is working to fix this injustice. Senator Justin Brown and Representative Jim Hansen have proposed legislation that would ensure merchant transmission lines do not get the power of eminent domain.

We cannot continue to allow wealthy investors to run roughshod over our property rights, no matter how much money they throw around.

Eminent domain should only be used as a last resort, not a tool to let companies and investors force through their money-making projects on the backs of the public.

OPINION: No One is Above the Law – Including Congress