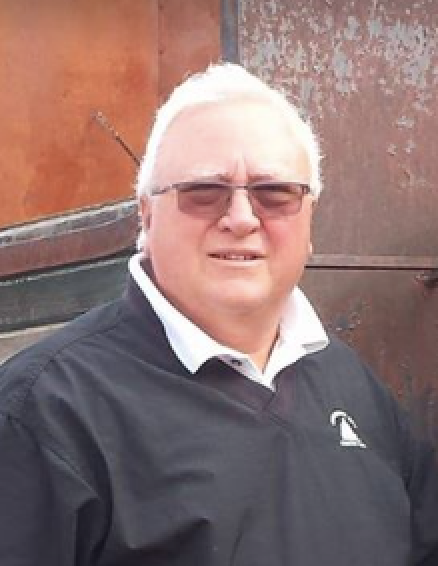 Missourians do not like living paycheck to paycheck paying high utility bills, and soon many won’t have to. The Grain Belt Express Transmission Line will lower the cost of utility bills to dozens of communities throughout the state.

When built, the Grain Belt Express will deliver low cost wind and solar power from Kansas to Missouri, Illinois and Indiana. In Missouri, the line will span eight counties delivering at least 500 megawatts of low-cost energy (and probably much more).

Earlier this month, Governor Mike Parson delivered his State of the State address, where he highlighted the state’s economic growth over the past year. Governor Parson said the state added 40,000 jobs to its economy since he took office and applauded the companies choosing the Show-Me state as their new home. However, the governor didn’t mention the 1,500 new jobs the Grain Belt Express Transmission Line will create or its $500 million investment. If economic growth is important to the state, why block a project that will benefit so many small rural communities and save Missourians millions of dollars?

Thirty-nine Missouri cities have already signed on in support of the Grain Belt Express Transmission Line because county leaders know the positive impact it’ll have in their communities. These are towns that are made up of thousands of Missourians who are all looking towards the long-term benefit of the project.

The Grain Belt Express Transmission Line is the type of project the state needs to thrive while saving residents over a hundred million dollars in just the first ten years. And that’s just the beginning.  The Grain Belt Express Transmission line will deliver low cost clean energy to Missourians for decades to come, with savings reaching into the billions.

I encourage everyone who wants to see their family and neighbors benefit from this project to contact your legislator. As a constituent, taxpayer, and Missourian your voice matters.

Lee Barker is the former City Administrator for the City of Higginsville, Missouri.

OPINION: No One is Above the Law – Including Congress