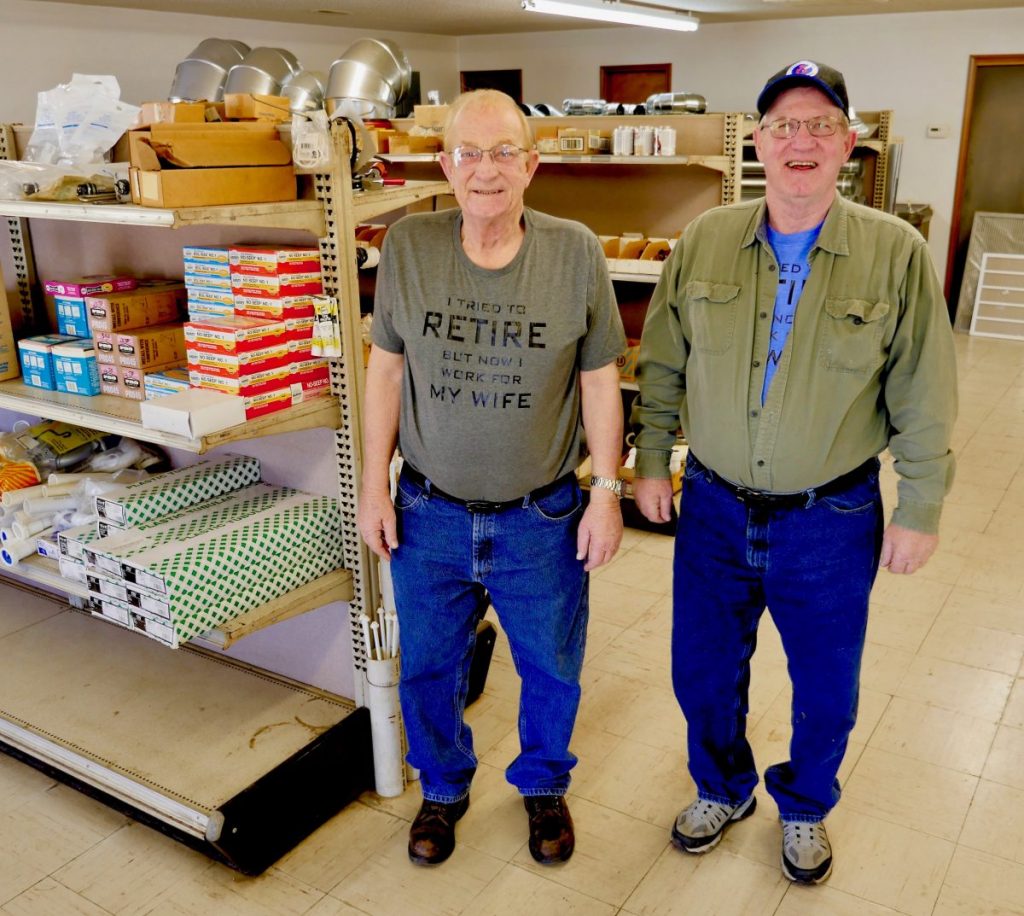 Michael Boyink/Herald Leland Barnes (left) is retiring from the electrical plumbing, heating and cooling trade after 37 years, brother Doyle is retiring after 48 years.

The exact number of years takes a conversation.

“When you get so old you forget,” says Doyle Barnes.

But the general consensus was that Leland Barnes has been 37 years in the business, and brother Doyle has 48 years under his belt.

No matter the exact count, the result is the same.

After at least 30 years in business at their North Jefferson Street location and serving the Ava area with services in the electrical, plumbing, heating and cooling services, the brothers Barnes are retiring.

There used to be more of them. Brothers, that is.

“When we started there were four of us,” says Leland. Our older brother retired already, our youngest brother passed away.

Collectively, they’ve been around longer than many of the current business names in Ava.

The business has been good for them. “We’ve been blessed,” says Leland. “This business has taken care of four families.”

“Whatever we want to do,” jokes Leland.

Of course, judging by the retirement day t-shirts provided by one of the wives, they may get a little more direction than that. 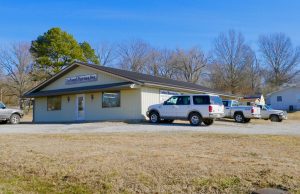 Michael Boyink/Herald
Leland Barnes, Inc. has been in this building at 1300 N Jefferson St. for 30 years. The building will soon go for up for sale.