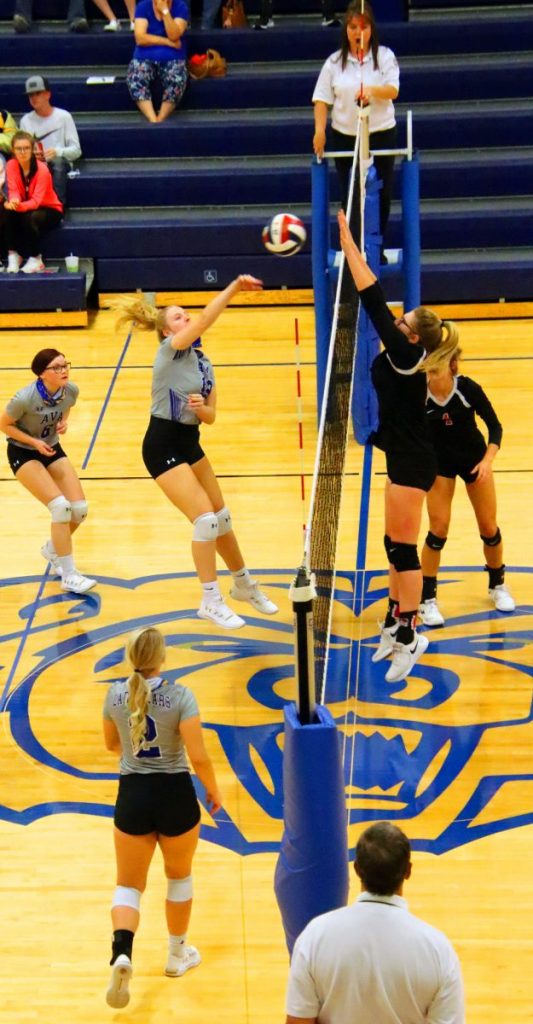 The Ava Lady Bears have picked up a second seed in the Class 3 District 10 volleyball tournament.

The championship game will be played on October 27 at 6 p.m. in Mountain Grove.

In action last week, the Lady Bears picked up a win over Salem, 3-0, on Thursday, but fell to Houston at home, 3-1, on Tuesday. They finished third at the Sparta Invitational tournament on Saturday.

“This was head to head for most of the match, but we always finished strong,” Lady Bears coach Bailey Loge stated.

In the second set, the teams were tied at 22 before Houston took a 23-22 advantage. Ava tied it back up, but Houston scored the final two points to win the set, 25-23.

In the third set, the Lady Tigers scored the final six points to take a 25-19 win.

The final set, saw the teams playing close again, but the Lady Bears could never find a lead and Houston wrapped up the match with a 25-20 win. 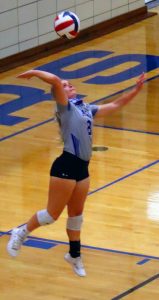 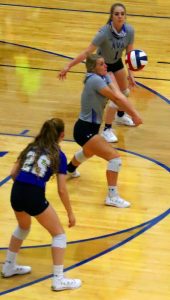 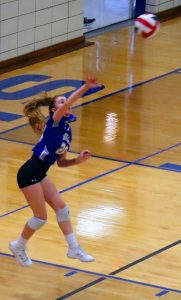 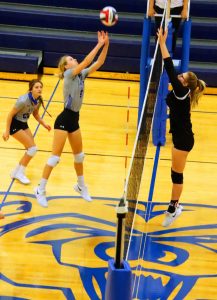