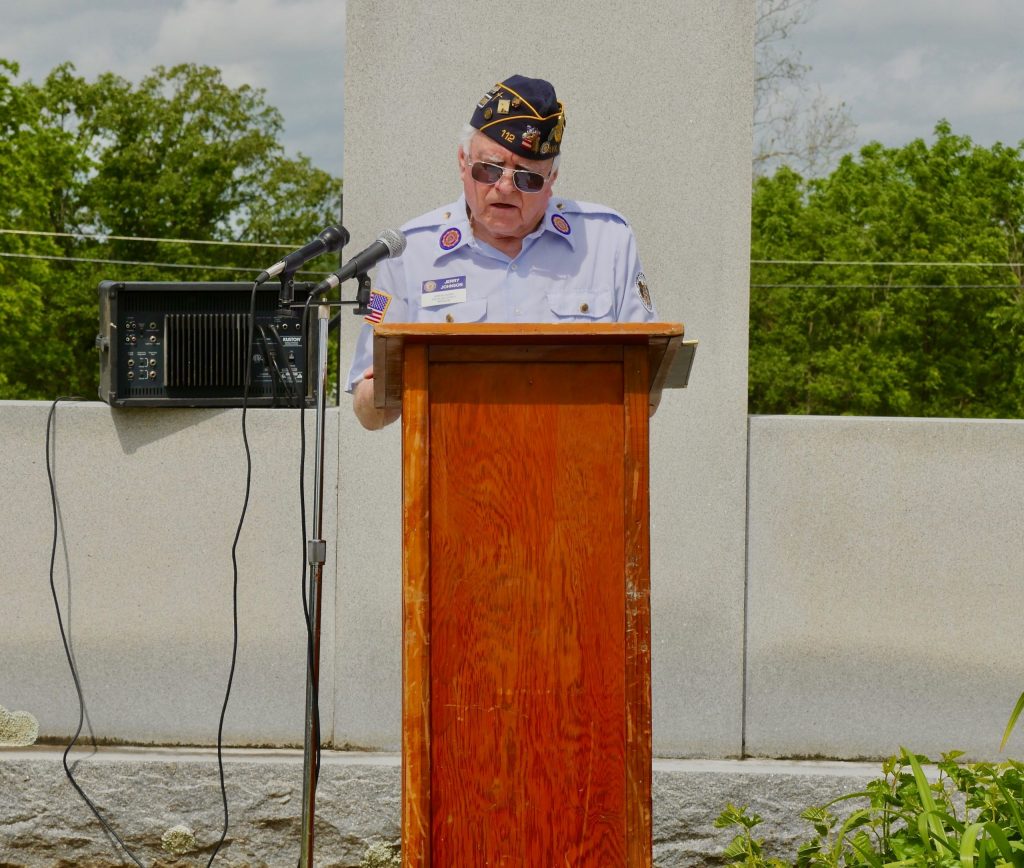 “It is foolish and wrong to mourn the men who died. Rather we should thank God such men lived.” – George S. Patton

“Old Blood and Guts” General Patton had a different take on it.

Don’t mourn those who died, instead thank God they lived. 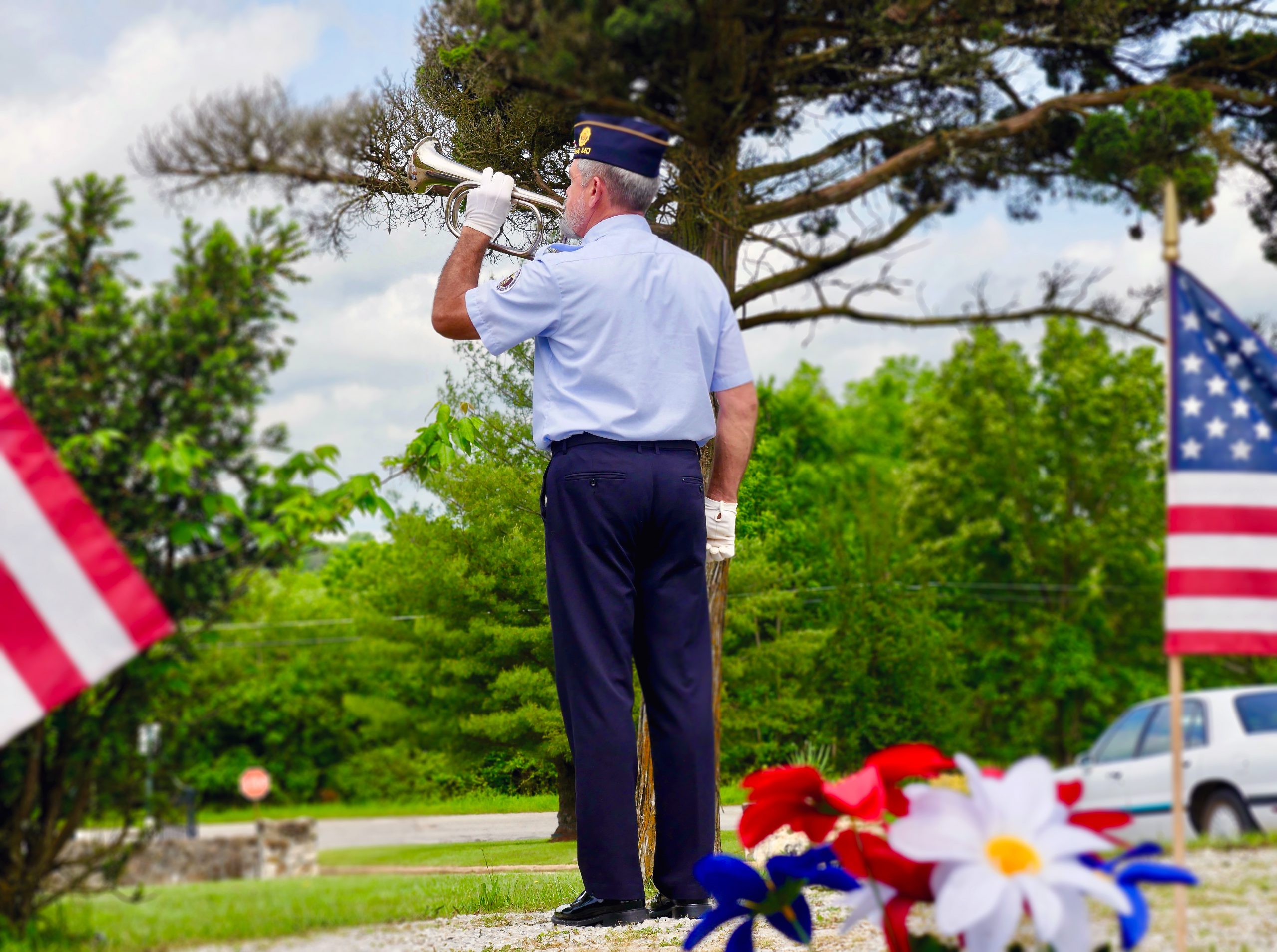 “Let us grasp with fearless hands the flag so nobly born before and by those others, always on the battlefield of righteousness,” Johnson said. “All who stand with us today, consecrate yourselves with us, to emulate their sacred service. So those who rest in hero’s graves may not have died in vain.”

In addition to  Johnson’s address, Ava’s Missy Breshears sang the national anthem and America the Beautiful. 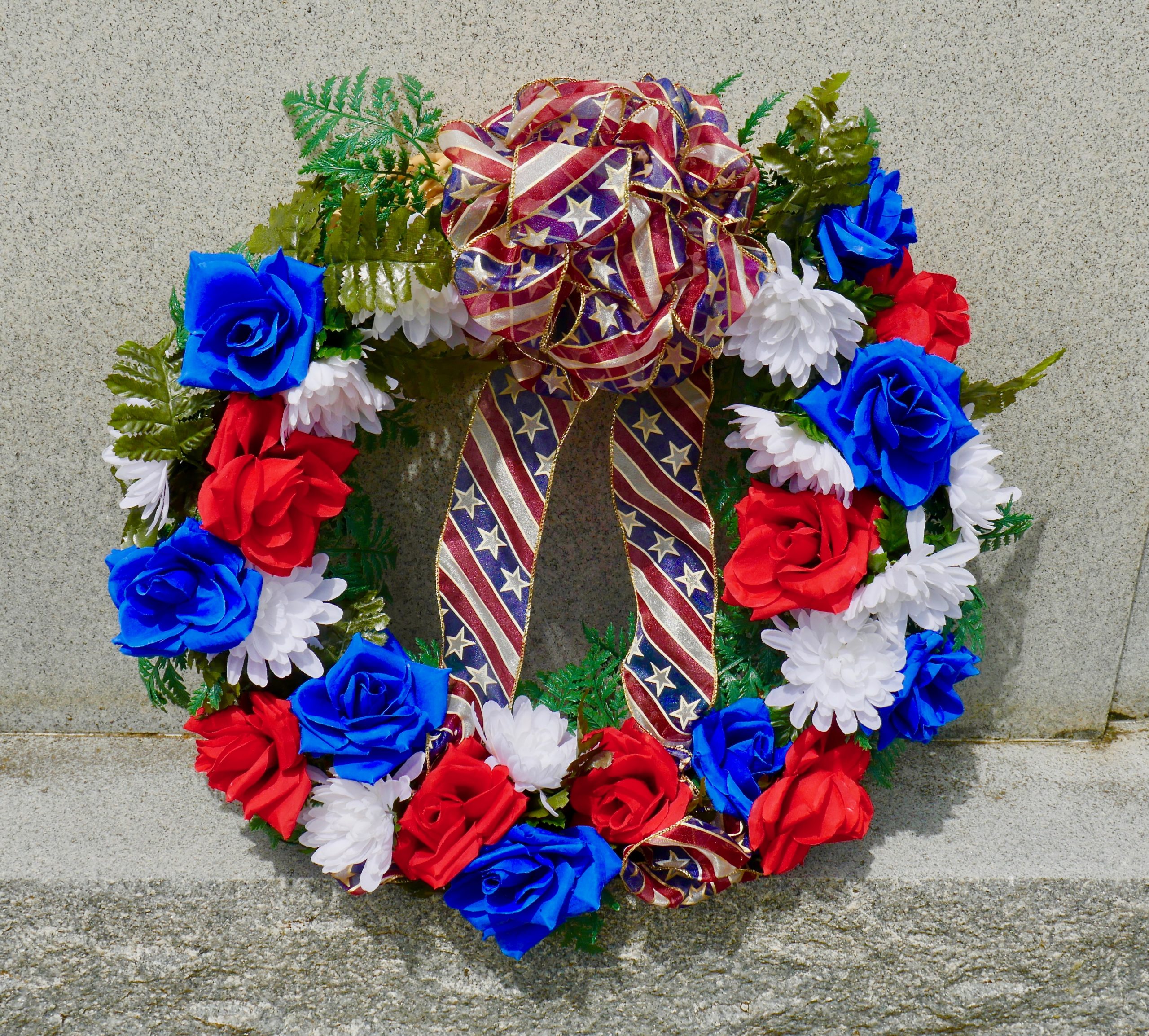 The service ended with the wreath being laid by the memorial. Photo by Michael Boyink/Herald.

Wyatt Johnson played Amazing Grace on the Bagpipes. Johnson is from Grand Junction, Colorado where he is a member of the Glennfinnan Highlanders bagpipe band. He was visiting Ava to see his Great-grandmother, Alice Nelson. 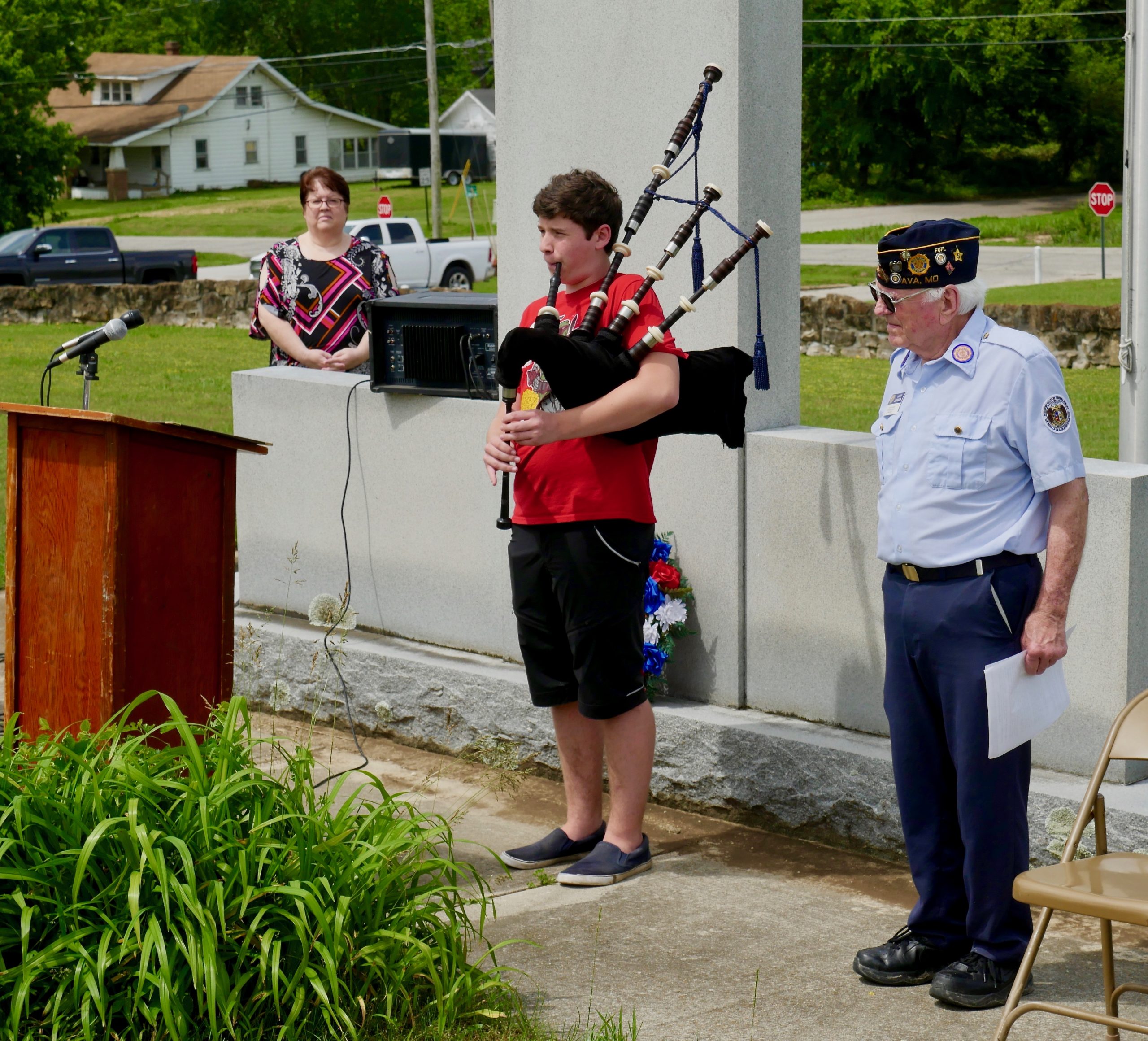 Michael Boyink/Herald
Wyatt Johnson of Grand Junction, CO played Amazing Grace on the bagpipes. He is the great-grandson of Ava’s Alice Nelson.