Michael Boyink/Herald The former Sonic Drive-in Restaurant on North Jefferson Street got all cleaned up in time for a Memorial Weekend Cruise-in on Saturday, May 23. The facility is now owned by Delena Olson, who also owns the Cedar Chandelier Restaurant next door.

It pays to have friends.

But she’d been too busy to do much with it.

“I told Delena I could get a cruise-in put together, “said Kristina Richards. “She would just have to handle getting some food and drinks over there.” 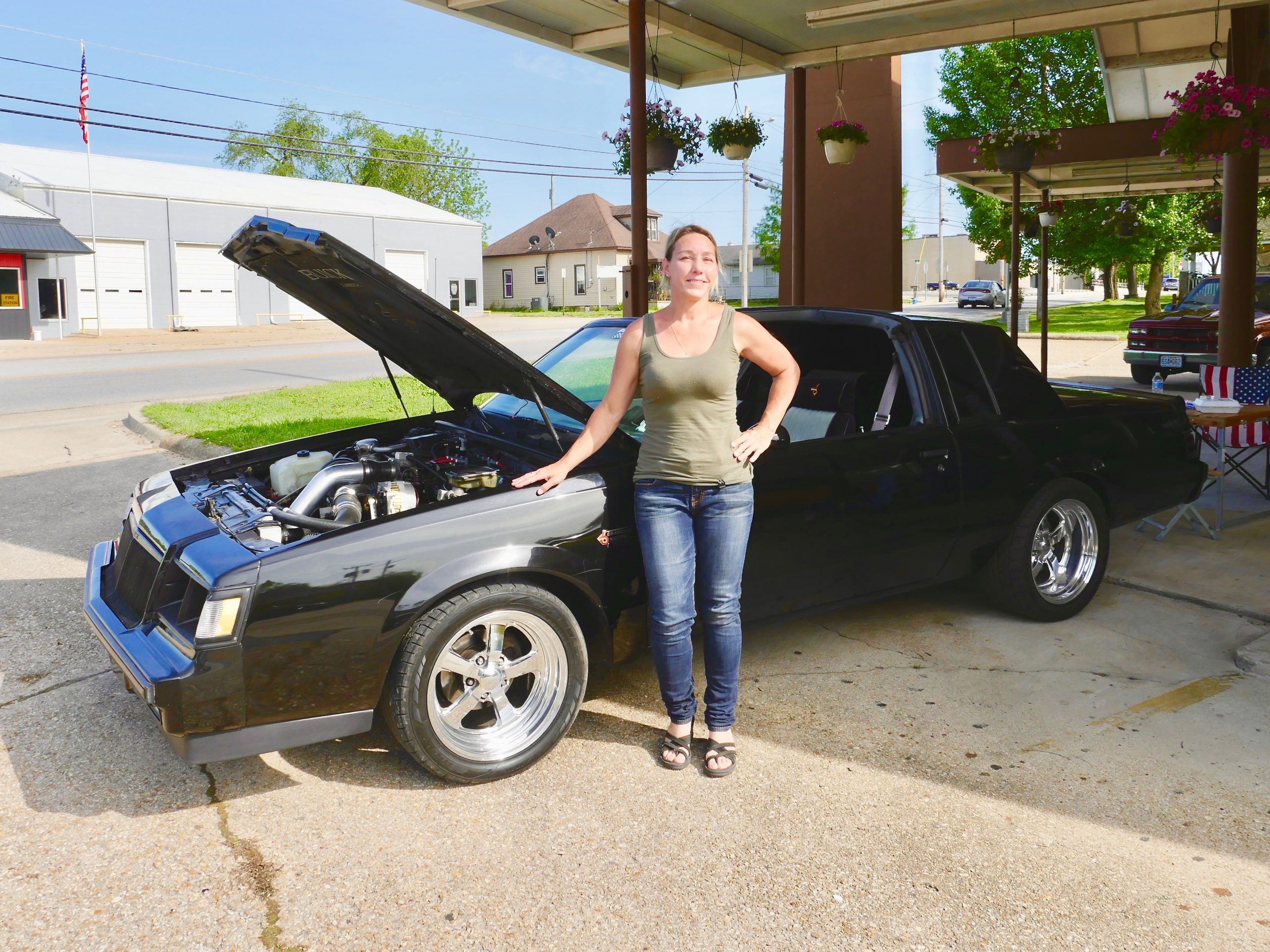 Michael Boyink/Herald
Kristina Richards of Ava (pictured) worked with Delena Olsen, owner of the Cedar Chandeliers Restaurant, to host a Cruise-In at the former Sonic on Jefferson Street in Ava. Richards is pictured with her 1986 Buick Grand National.

The deal was on.

Richards setup around 2:00 PM on Saturday, sitting next to her 1986 Grand National, powered by a turbocharged V6.

Other cars came and went over the course of the afternoon, with attendees hanging out in the shade or drifting over to the restaurant next door for a meal.

Richards said she hoped the event would become a  summer fixture in Ava. 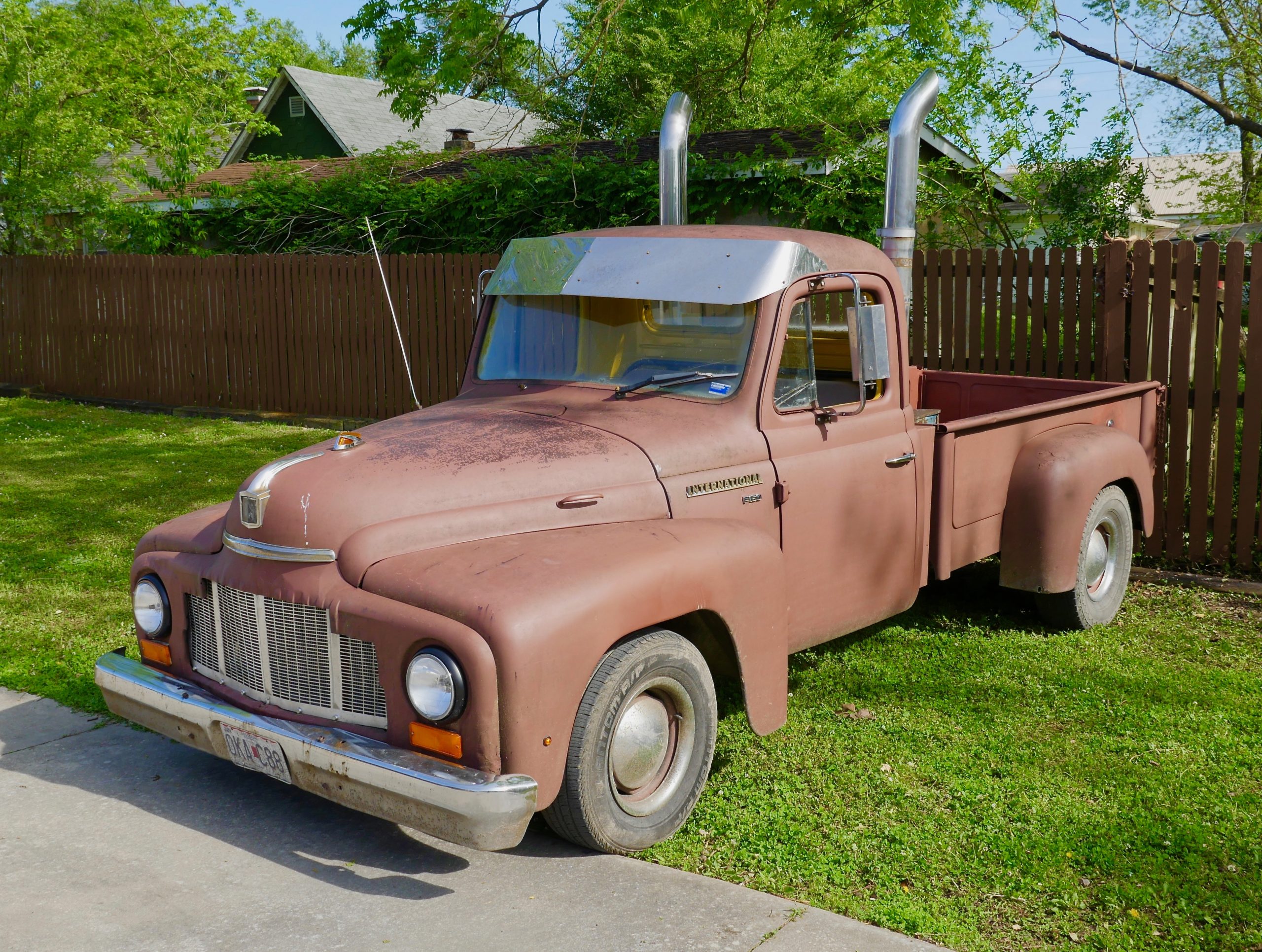 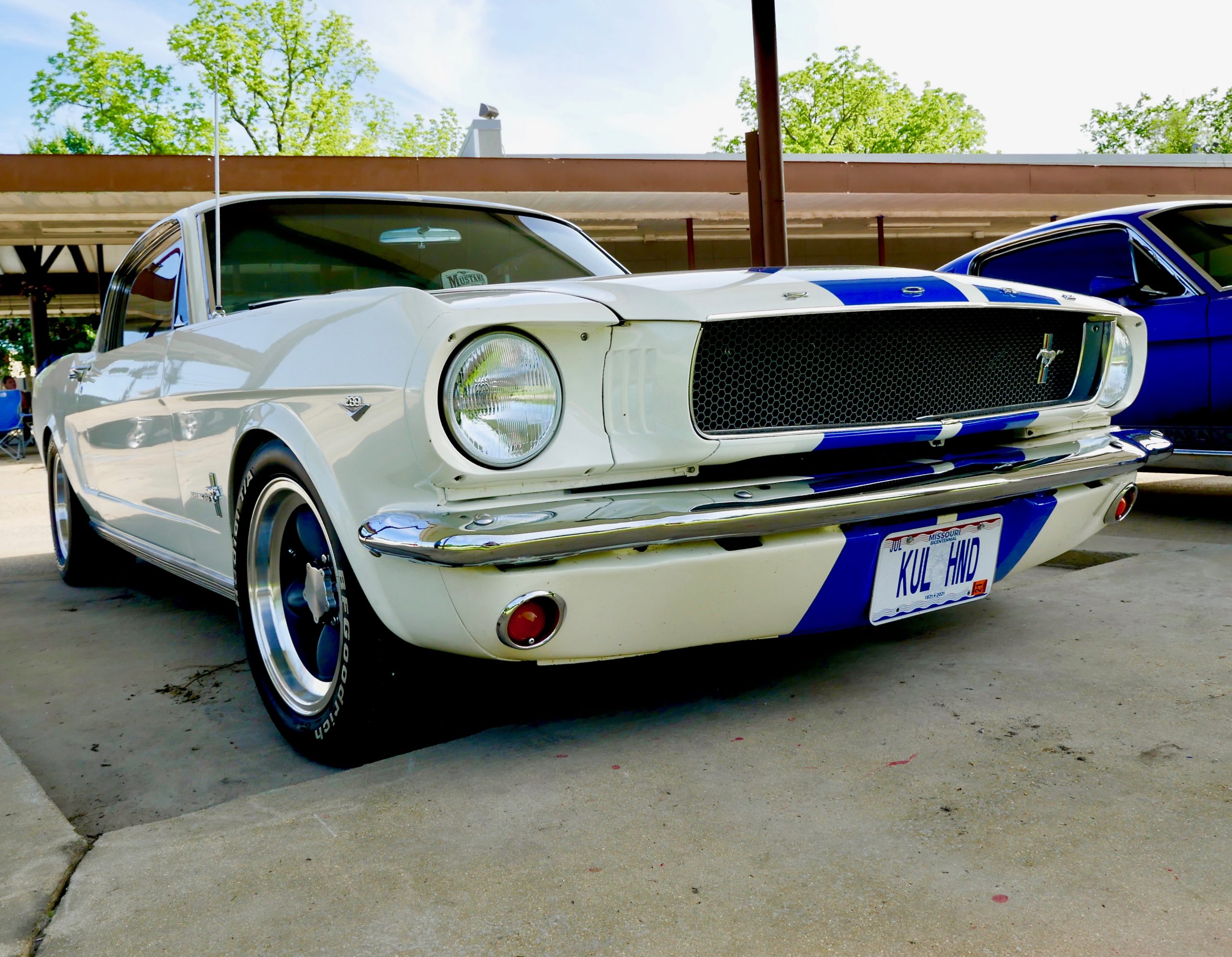 Michael Boyink/Herald
This Mustang fastback was also spotted at the cruise-in.