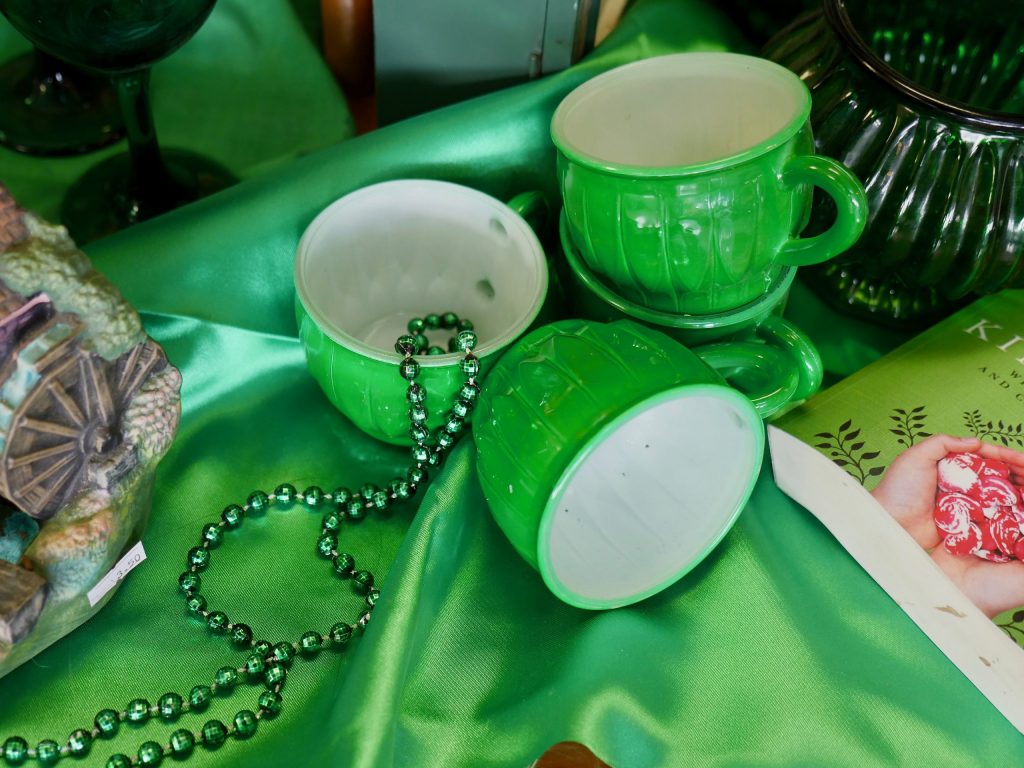 Michael Boyink/Herald One of the color-themed displays at the re-opened Bread of Life Thrift Store located on the north side of the Ava square.

A professor of sociology at Notre Dame University has done the analysis.

The game of Monopoly can be won in four turns taking only 21 seconds.

So much for getting rich quick.

Real life property transactions happen at a much slower pace. But even in a small town like Ava, change is constant.

Here’s an update on the different business happenings on the Ava Square:

Swatosh Moves to The Well 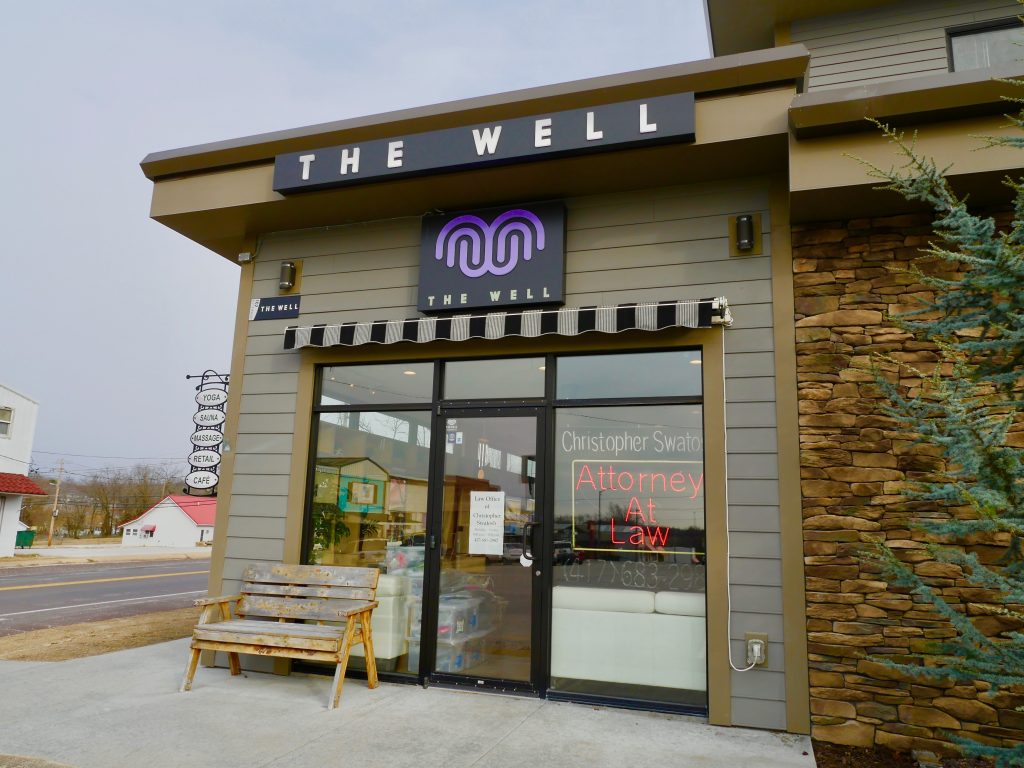 Michael Boyink/Herald
Attorney Chris Swatosh recently moved his offices into The Well building on the northeast corner of the square.

Attorney Chris Swatosh has moved his offices across the street to 102 South Spurlock Street (The Well building).

Swatosh wasn’t available for comment, but an employee said plans for the former offices on Washington Street were unclear yet. 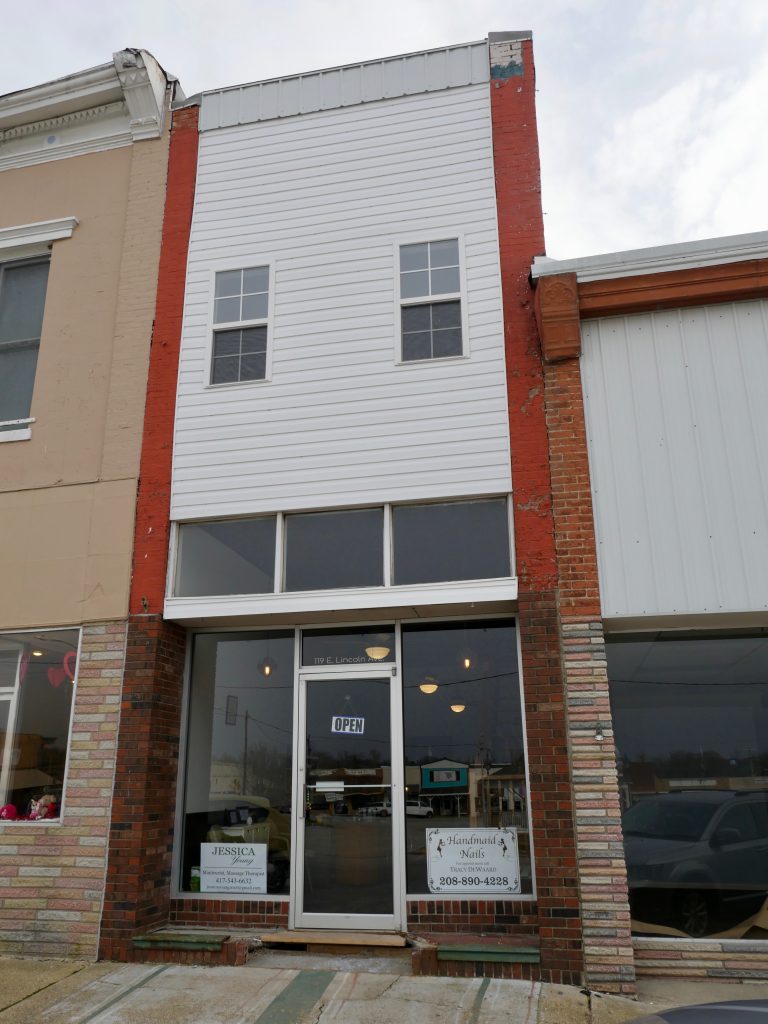 The people are the same – Tracy DeWaard and her daughter. But their business moved and changed names.

“The building next door went up for sale and it was a good deal,” says  DeWaard. “We decided to buy it, downsize, and own the building rather than rent.”

Now located at 115 E Lincoln Avenue (on the south side of the square), the move also allowed the owners to focus their business.

“We’re not a day spa, no one is wearing white robes with cucumbers on their eyes,” laughs DeWaard. “We’re a nail salon. We heard this building used to be a bar called the Southside Saloon, so we’re going to the Southside Salon.”

The Ava Thrift Store – still located at 106 E Washington Avenue (on the north side of the square) is under new management.

Bread of Life Giving and Sharing already owns and operates the True Brew Coffee Shop and the TrueView Family Theater in Ava.

“We have same motive with the thrift store,” says director Tom Martincic. “We want to serve people in need.”

While Bread of Life purchased the buildings for the coffee shop and theater, the ministry currently rents the space for the thrift store.

The clothing exchange formerly located in the basement of True Brew now resides in the Thrift Store.

“We only had room for kids clothing before,” says Martincic.  “In the Thrift Store we have room for adult clothing as well.”

The store is open 10 a.m. to 5 p.m. weekdays, and accepts donations of “any good salable items.”

“We’ve just added an after-hours dropoff on the back side of the building,” says Martincic. “It’s a door with a chute to the basement. Just drive into the alley behind the building.”

Donations dropped off during business hours should go in through the front door as usual. 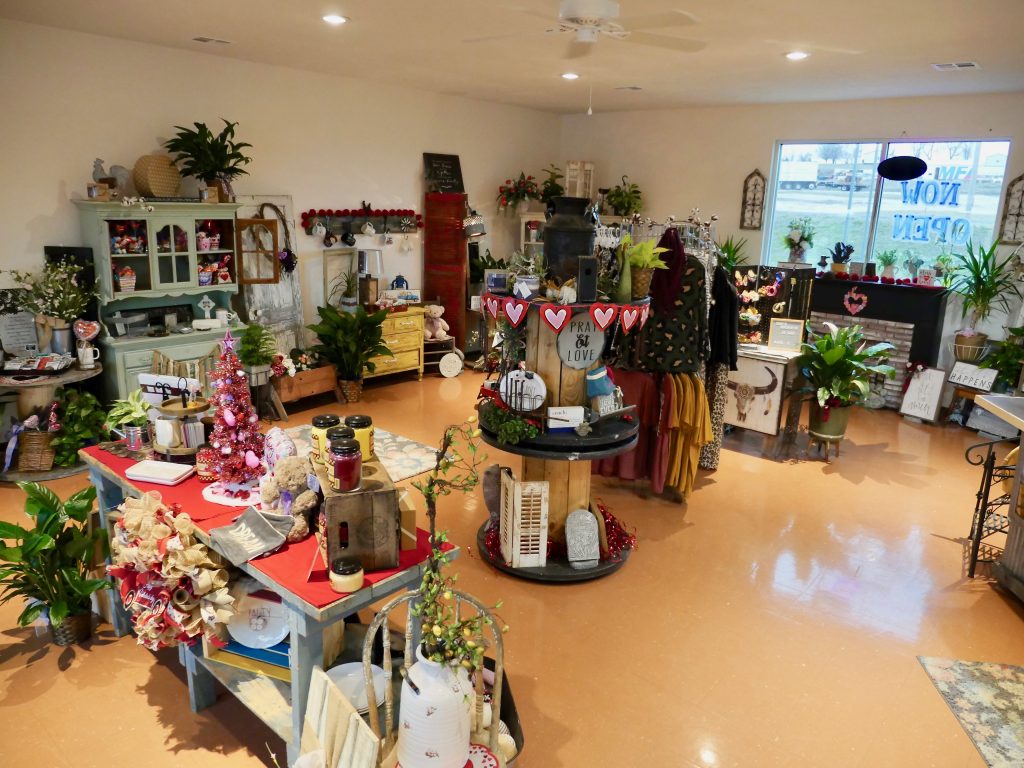 Impressions Floral and Gifts, formerly located at 104 North Jefferson (close to the northwest corner of the square) recently moved to 1113 Springfield Road, Suite B in Ava (in the Shelter Insurance building).

Stanifer went on to say that the building by the square had been rented by The Cluttered Closet Boutique, but a grand opening date wasn’t set yet. “We’re both trying to make it through Valentines Day first,” she said. 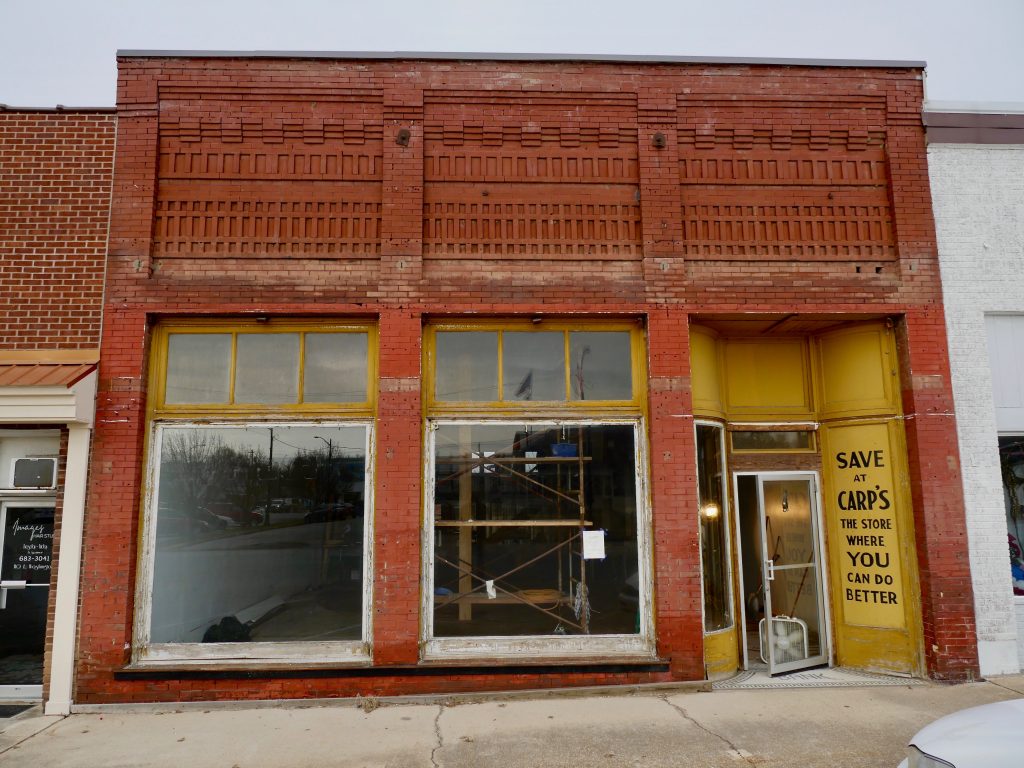 Michael Boyink/Herald Former Ava Mayor David Norman continues his restoration process on the former Carps Department Store building on the north side of the Ava square.

Former Ava Mayor continues to renovate the former Carps Department Store building on the north side of the square.

“We found that the roof is a bit bowed,” Norman said. “So we’re putting in a suspended tin ceiling to hide that.” 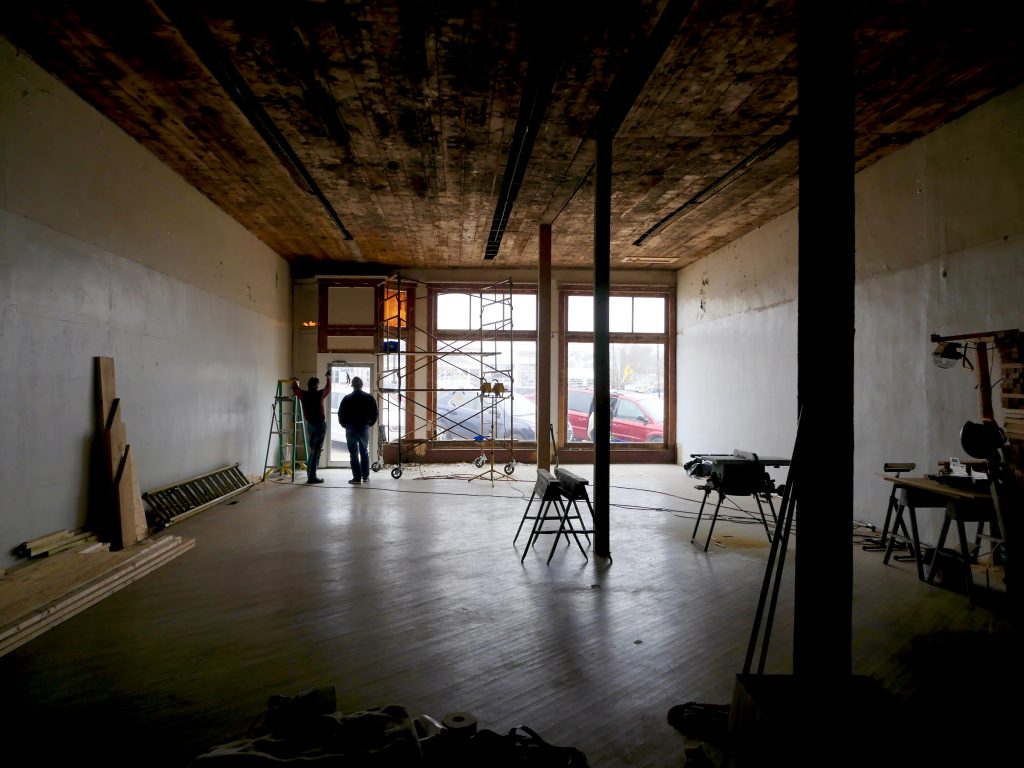 The project is ongoing with no set completion date.