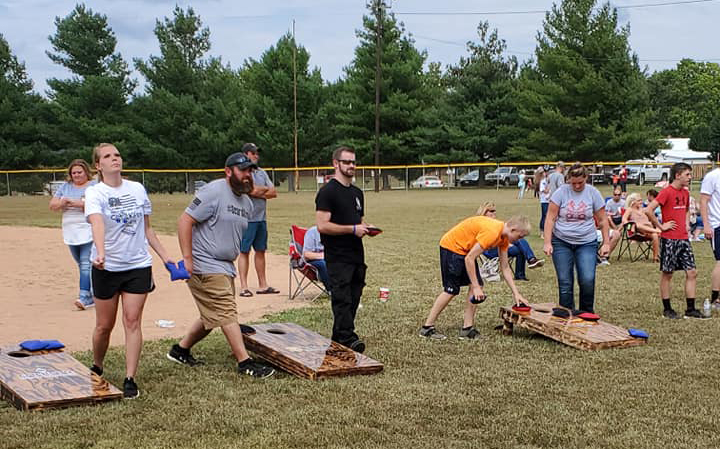 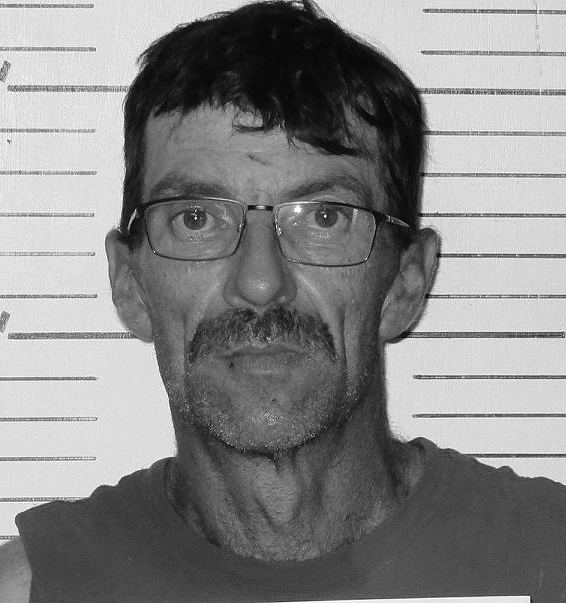 On September 17, Benny N Williams, of Ava, was arrested for and charged with Possession of a Controlled substance, by Deputy Long. Williams was given a $500 cash bond, with CPS drug testing. Williams has since posted bond.

On September 19, 2019, Corporal Wallace made contact with a stranded motorist. Permission was granted for a search of the vehicle, which resulted in the arrest of Darlene Williams, age 54, of Strafford. Williams has been charged with Possession of a Controlled Substance Felony D, with a bond of $10,000 10% cash or surety, with CPS stipulations. Williams is currently still in the Douglas County jail. 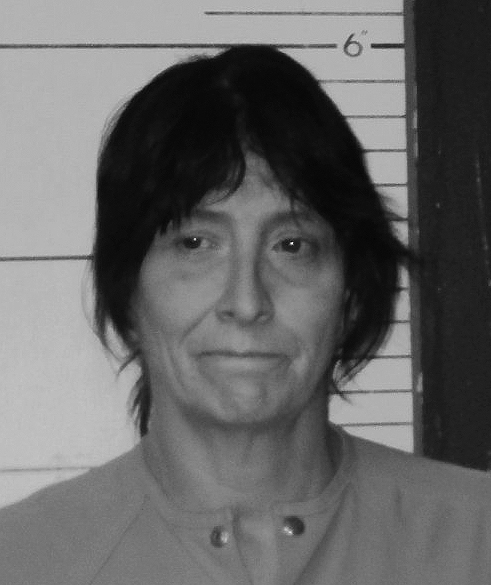 The Douglas County Sheriff’s department recently had a successful cornhole event with 38 teams in attendance. The event was to benefit the 2019 Coats for Kids campaign.