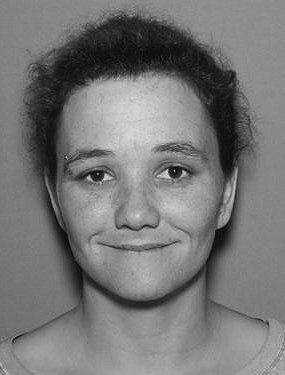 On April 1st, 2019, at approximately 11 pm, Deputy Kobby Roberts was patrolling on East 14 and attempted to make a traffic stop on a silver passenger car at the junction of E14 and AB highway, where the car failed to yield to Deputy Roberts’ emergency lights and a pursuit ensued down AB highway at rates of speed reaching over 100 miles an hour, where the car then wrecked at the end of AB highway.

The two occupants then fled into a foot pursuit, where Deputy Roberts apprehended both suspects.  Thomas Hearin age 33, of Ava, was a probation absconder with an outstanding warrant. Elizabeth McGlory, age 29, of Strafford was arrested and issued a citation for Resisting Arrest and was later arrested, further charges are pending on Hearin for Methamphetamine and Drug Paraphernalia. Hearin has since been taken to DOC.

On April 4, 2019, the Douglas County Sheriff’s Office made an arrest on Crystal Wright, age 38, of Ava, at her residence on Porter Street, for an incident that occurred on January 2nd, 2019, involving Deputy Harley making a traffic stop, resulting in her arrest.

The Douglas County Sheriff’s Office has received numerous calls this week regarding various possible phone scams. If you receive such a call report it immediately to the Attorney General at 1-866-289-9633 and try to provide them with as much information as possible, including the number it generated from.  NEVER give out any type of personal information, regardless of how convincing the individual is that called.  Also, take the time to re-register your number with the “Do Not Call’ list at 1-866-662-2551.