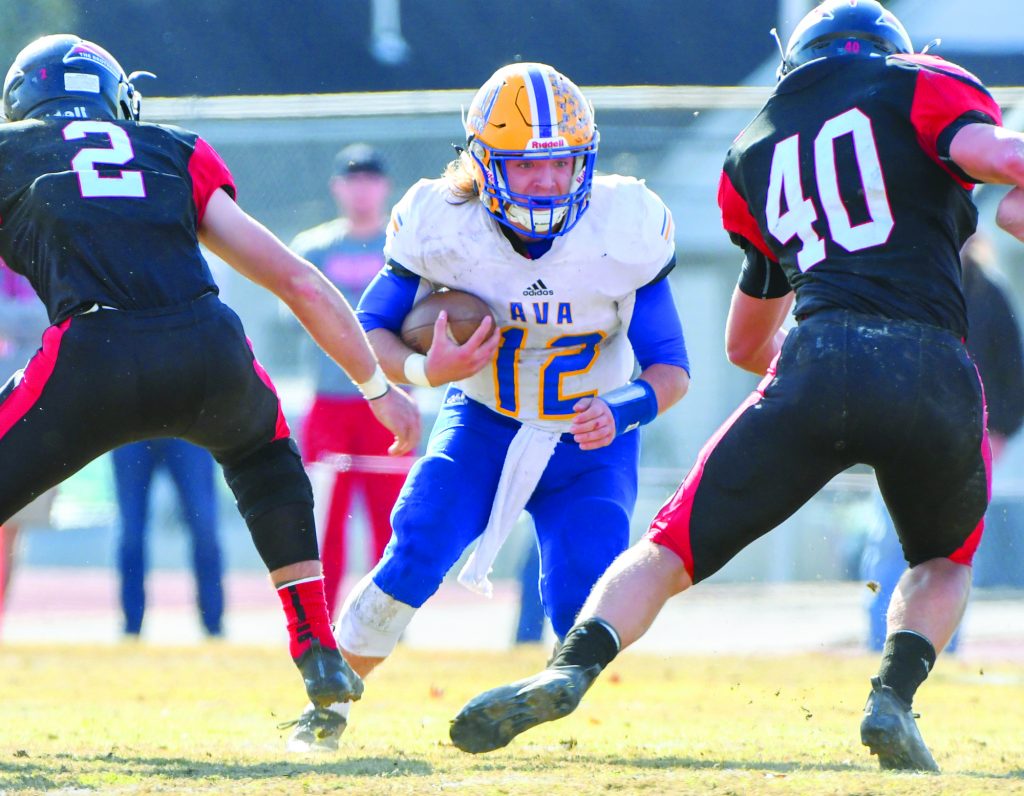 (AVA, Mo)– The Ava Bears football program is still pulling-in the praise and recognition the group has earned in the 2018 season. The Bears lost the State Class 2 quarterfinal to Lamar, 35-30, to end the 2018 football run.

Ava’s Caleb Johnson was named Offensive Player of the Year by the SWMFCA earning First Team honors, slotted in the quarterback position. Johnson also earned an honorable mention for his work on the defense as a linebacker.

The Bears went 7-0 in district play, and carried an 11-2 record overall.

According to MaxPreps.com, Caleb Johnson threw for 1,107 yards with an average of 22 yards per completion and a season-high of 10 touchdowns.

Stephen Copeland made 111 carries for 884 yards in 2018, making 13 touchdowns and earning two 100-yard-plus games during his final season. Iveck Chittenden made 10 tackles and assisted on another ten with one sack this year.

Making 2nd Team, Kayden Meyers carried 217 times for 1137 yards. Averaging 5.2 yards per carry for six 100-plus games, the juggernaut junior will return next season for his senior year.

On the defensive end many of the Bears put on a different hat with offensive players making defensive numbers through the season.

The SWMFCA named Kayden Meyers to 1st Team All-Region defense as a linebacker. Meyers is credited with being part of 100 tackles and 2 interceptions.

Nate Swofford was also named to 1st Team Defense as a defensive back who on top of his 768 rushing yards, was credited as part of play action resulting in 49 tackles.

Stephen Copeland made 2nd Team All-Region defense as a defensive back with 43 tackles, 2 interceptions, 2 fumbles and 1 fumble recovery. 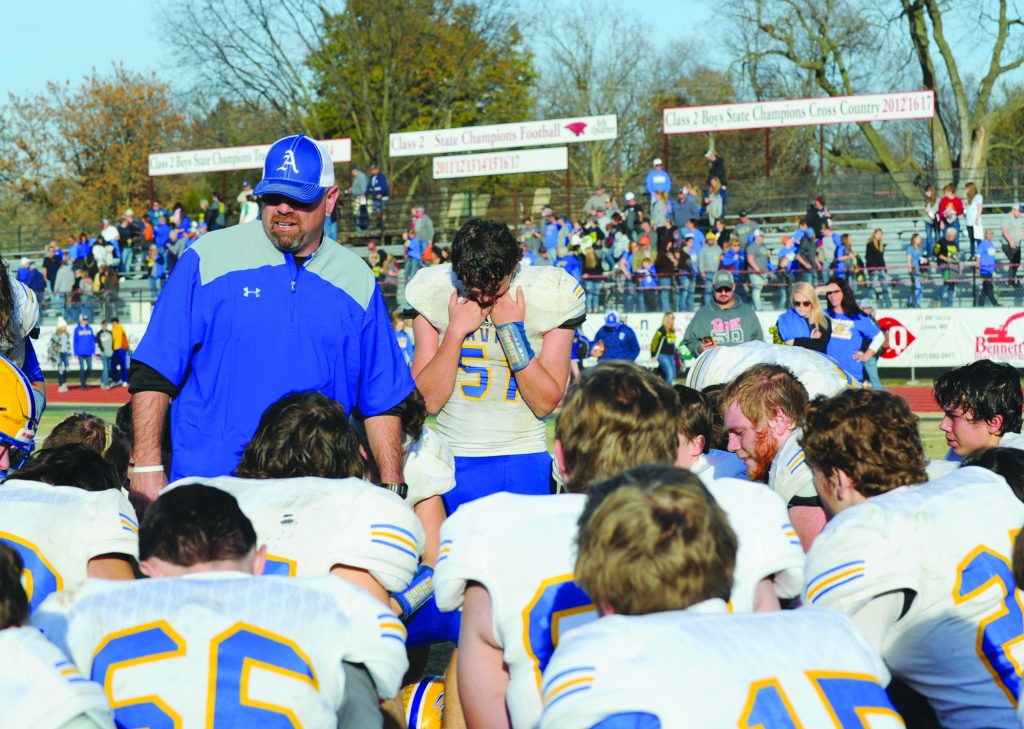