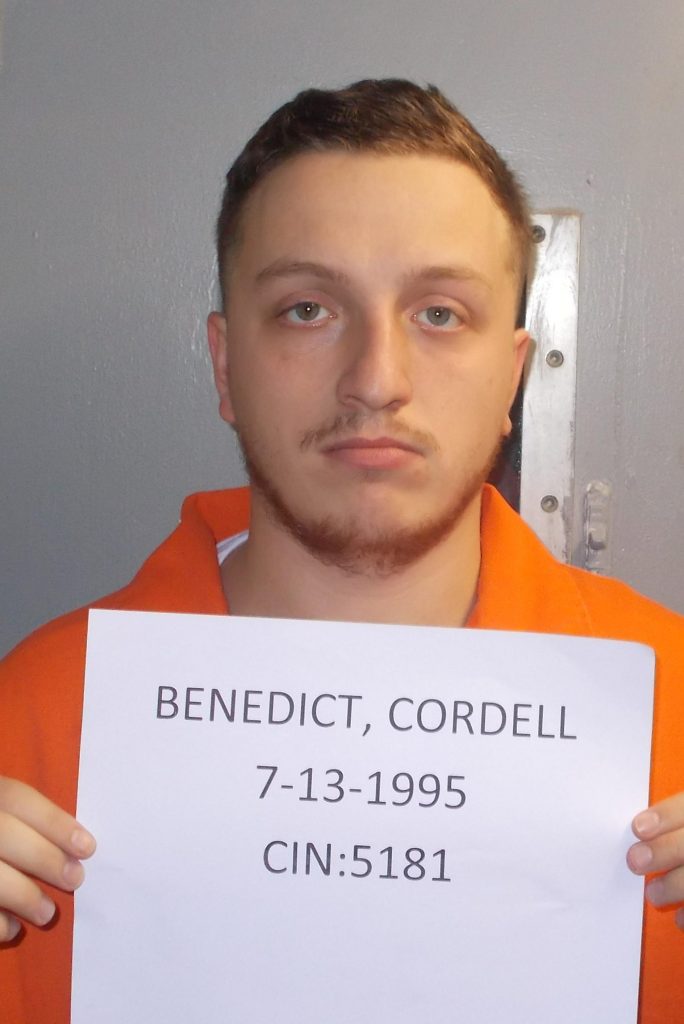 On Wednesday Nov. 7, 2018, the Douglas County Sheriff’s Office received a call about a burglary off E highway. 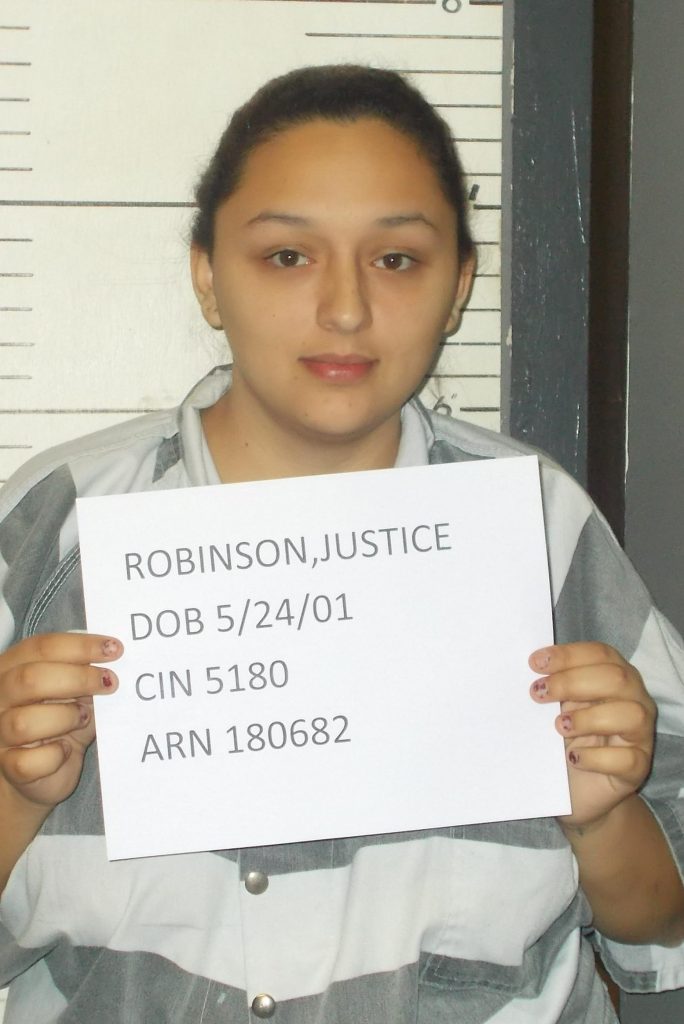 Multiple electronic devices, outside equipment, as well as a 4-wheeler were stolen.  Sheriff Degase received additional information some of the stolen televisions, as well as home goods, were being listed in online yard sale sites.  Sheriff Degase arranged for a buy and two individuals were arrested on site.  Cordell Benedict, age 23, of Mountain Grove, and Justice Robinson, age 17, also of Mountain Grove, were both arrested and charged with Burglary Felony D, Tampering with a Motor Vehicle Felony D, Stealing x 2 Felony D.  Bond has been set for both at $20,000 cash or surety. 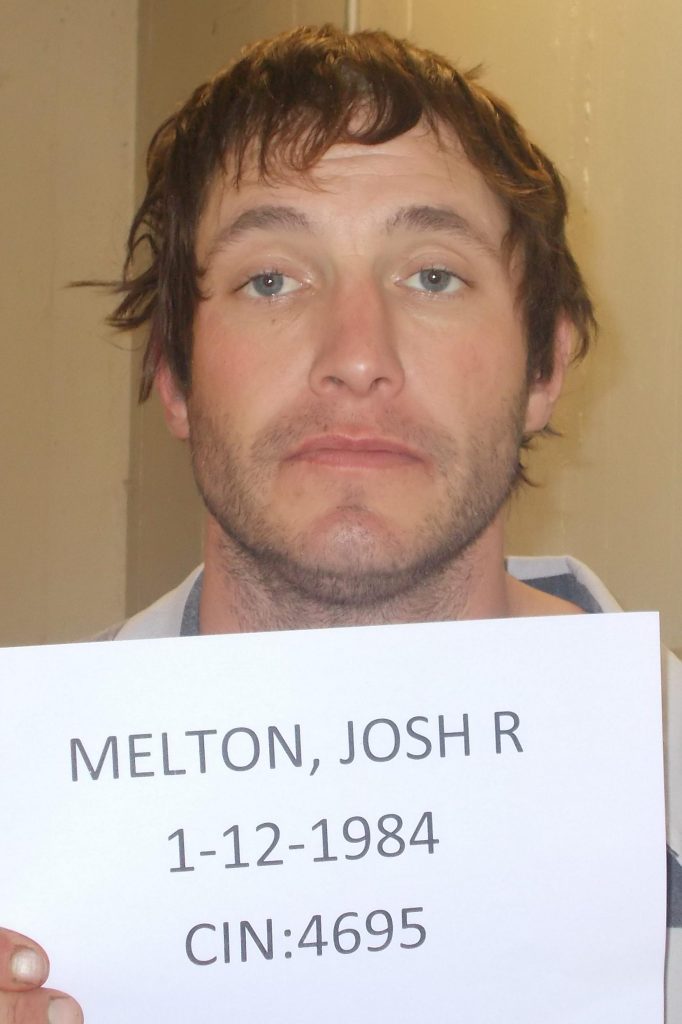 On Friday Nov. 9, 2018, Douglas County Sheriff’s Office served a search warrant at a residence off EE Highway stemming from the burglary call received and worked just a few days before.  The stolen 4-wheeler from the call earlier in the week as well as some methamphetamines were located at the residence and two suspects arrested.  Josh Melton, age 34, and Shelsie Sartor, age 27, both of Mountain Grove have 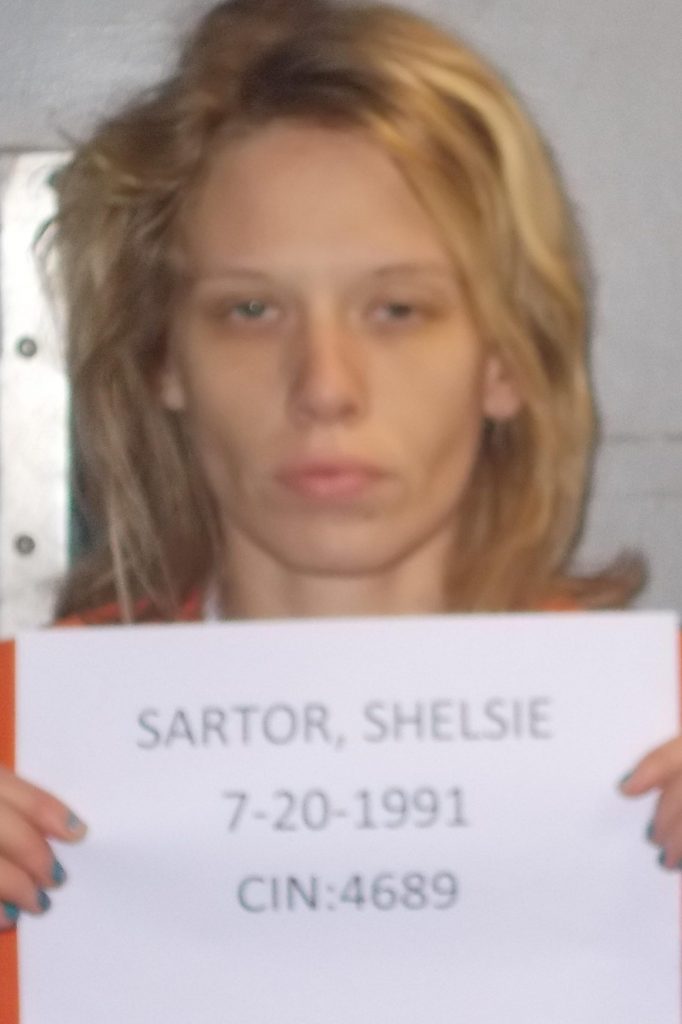 In relation to the burglary, as well as the search warrant, Sheriff Degase  arrested George Cook, age 23, of Cabool, after being located at a residence inside Cabool and was charged with Tampering with a Motor Vehicle, with bond set at $20,000 cash surety. 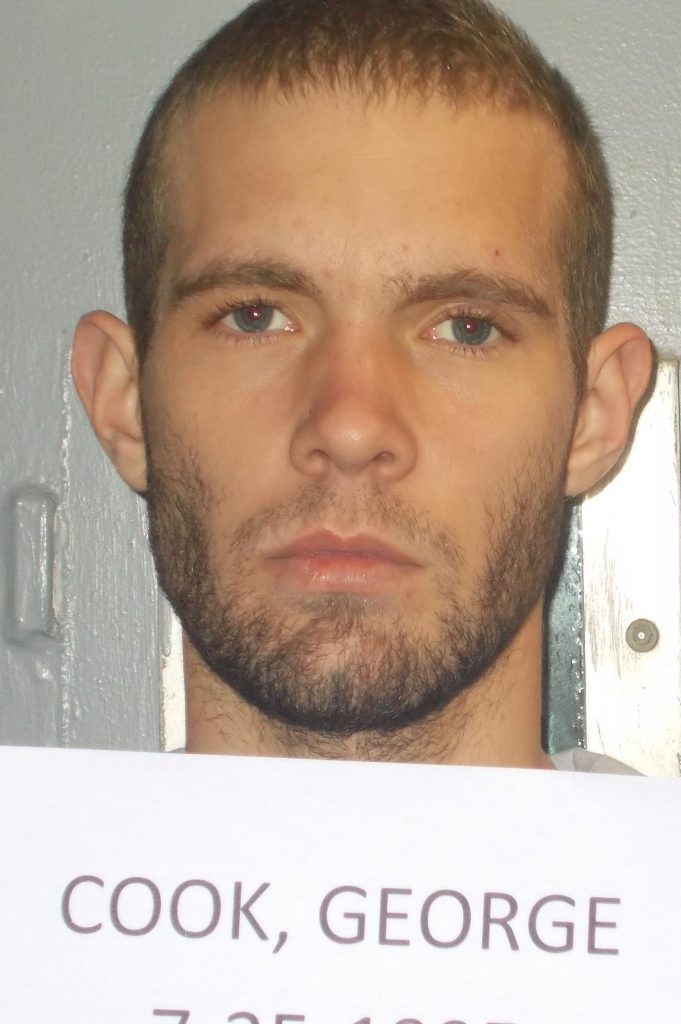 The Douglas County Sheriff’s Office would like to recognize Wright County, Mountain Grove PD and Cabool PD for their assistance in man power in rounding up the stolen items located in their jurisdiction. 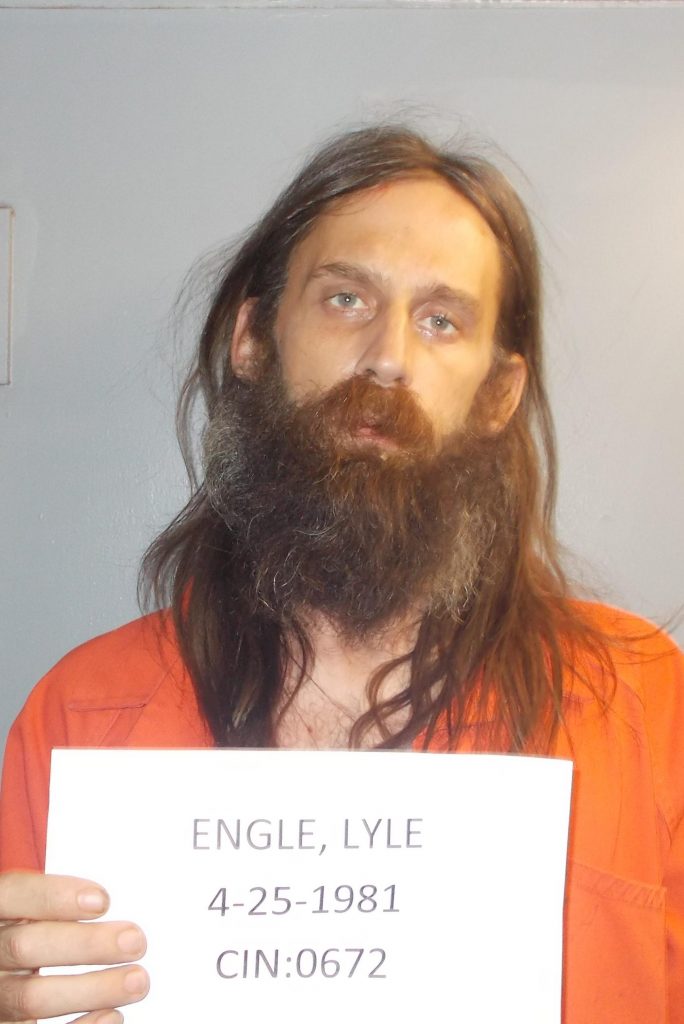 On Friday Nov. 9, 2018, Lyle Engle, age 37, of Ava, was arrested on a Grand Jury Indictment warrant that stemmed from an occurrence in July 2018, that was investigated by Deputy Harley, when he was trying to locate a fugitive at a residence on South 5.  Engle has a $15,000 cash surety bond.

Sheriff Degase would like to remind everyone if there are any children still in need of a warm coat and have not yet received one through school or by a Children’s Division referral, please contact the sheriff’s department, because no child should go without a coat during winter months.