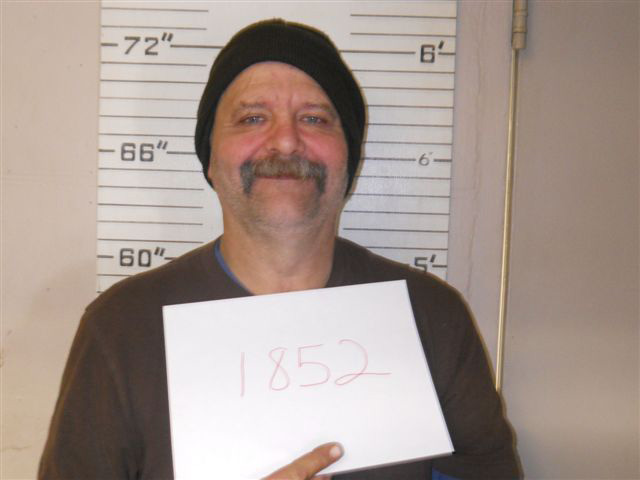 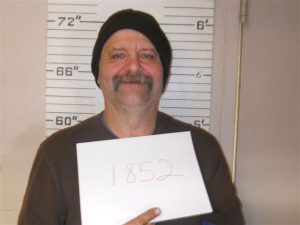 A Douglas County man who failed to show up for a court appearance earlier this month was arrested this week.
On Monday, Oct. 14, just before 9 p.m., Sheriff Chris Degase, Sgt. Vernon Johnson and Deputy Dakota Mings arrested Leonard Scislowicz on a warrant issued for his arrest when he failed to appear for a scheduled court hearing on Oct. 8.
Scislowicz was out on bond for charges of forcible sodomy from an incident that occurred earlier in the year.  He is currently being held without bond.
Scislowicz was found hiding in a closet at an apartment in the Ava area and was taken into custody without incident. Sheriff Degase said items found in Scislowicz’s possession has resulted in a request for additional charges.