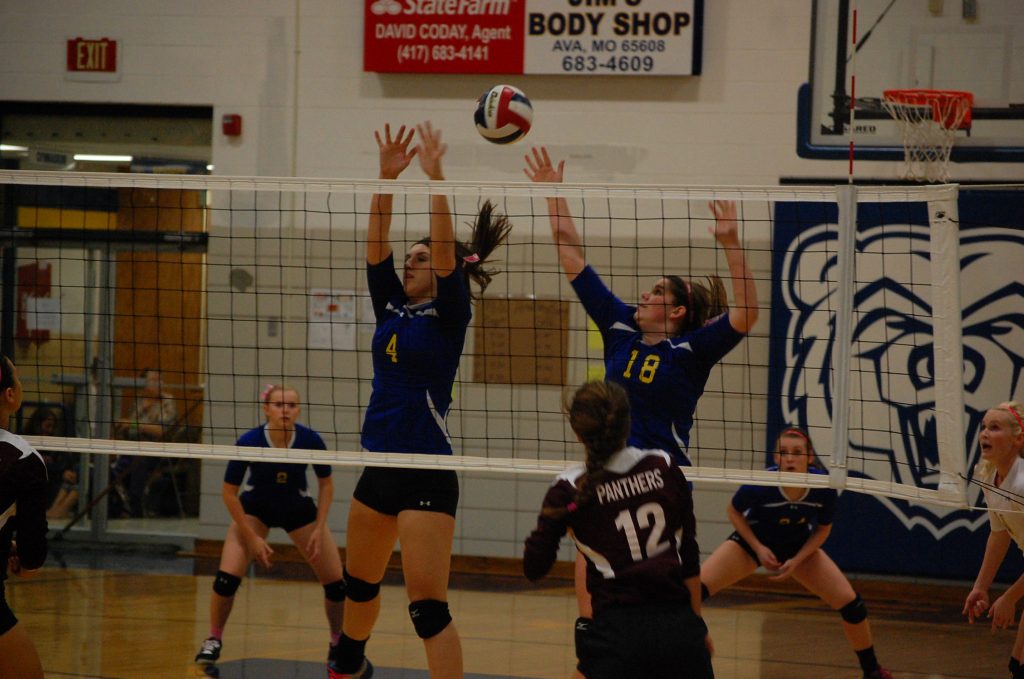 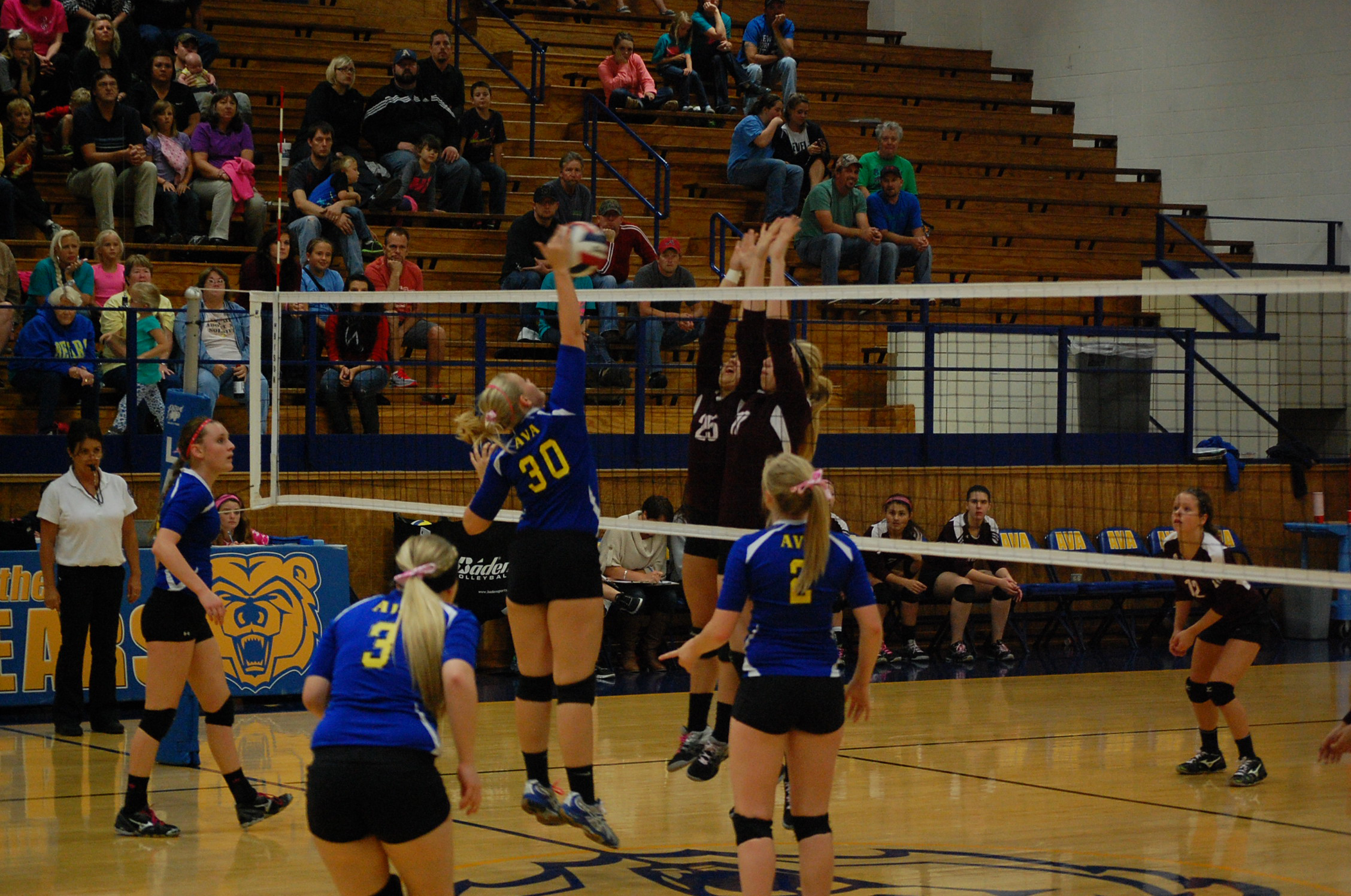 The Lady Bears traveled to Conway last Thursday night for a non-conference game against the Lady Bears of Conway.
The JV team got things started with a 3-set victory, winning the first set 25-22, losing the second set 24-26, and then finishing the last set 27-25 for the win.
Dusty Graham led the Lady Bears in serving aces with four, Kira Collett added two, and Hunter Shelton and Cera Longino added one ace apiece.
Collett also led the team in hitting kills with six, followed by Shelby Bushong who had four, Bree Gidney added three, Longino added two, and Dusty Graham had one.
The Lady Bears varsity team lost to the Conway Lady Bears in two sets by scores of 21-25, 18-25.
“We had a really slow start in each set, which gave Conway a big jump start on us and it was just too much for us to come back from,” said Coach Sarah Roy.
Erica Croney led the team in kills with five, Courtney Mings and Darian Bushong each added two kills, and Alena Stokes, Bailey Loge and Rachel Swofford all added one kill apiece.
The Lady Bears traveled to Licking over the weekend to compete in the Licking tournament.
The Lady Bears took on Liberty in the first match, dropping two games, 10-25, 15-25.  Next up in tournament play for the Lady Bears was a very tough Winona team; the Lady Bears lost with scores of 9-25, 19-25. 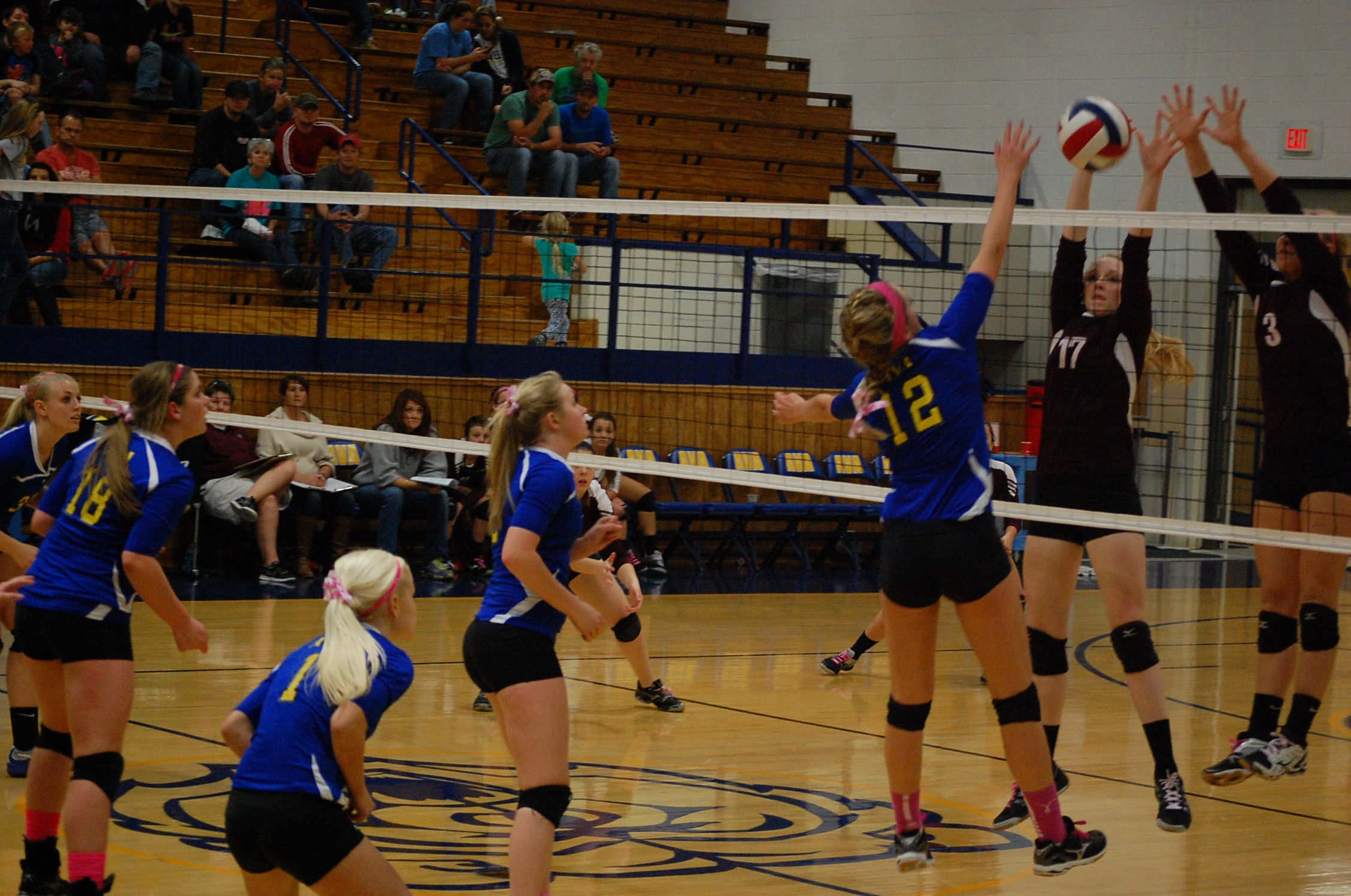 The third match of the tournament was against Salem and the Lady Bears won both sets with scores of 25-20, 25-22.  The last match of the tournament was against the host team Licking; the Lady Bears ended up losing the match 11-25, 18-25.
On Tuesday night the Lady Bears hosted Mtn. Grove in conference play.
The varsity struggled through both sets, losing to the Lady Panthers, 6-25, 10-25.
Willow Springs will be here tonight (Thursday) for an SCA match, and on Tuesday, Oct. 22, Thayer will be here for the last home games and Senior Night.
In a schedule note, tonight’s games with Willow Springs will not include a freshman match, so the junior varsity will begin at 6 p.m., followed by the varsity.
On Saturday, Ava JV and freshmen will play in the Liberty JV Tournament.
Ava Freshmen will be in Pool 1 with Liberty, Thayer and Cabool. Ava JV will be in Pool 2 with Summersville, Ellington and Mtn. Grove.
Games will begin at 9 a.m.