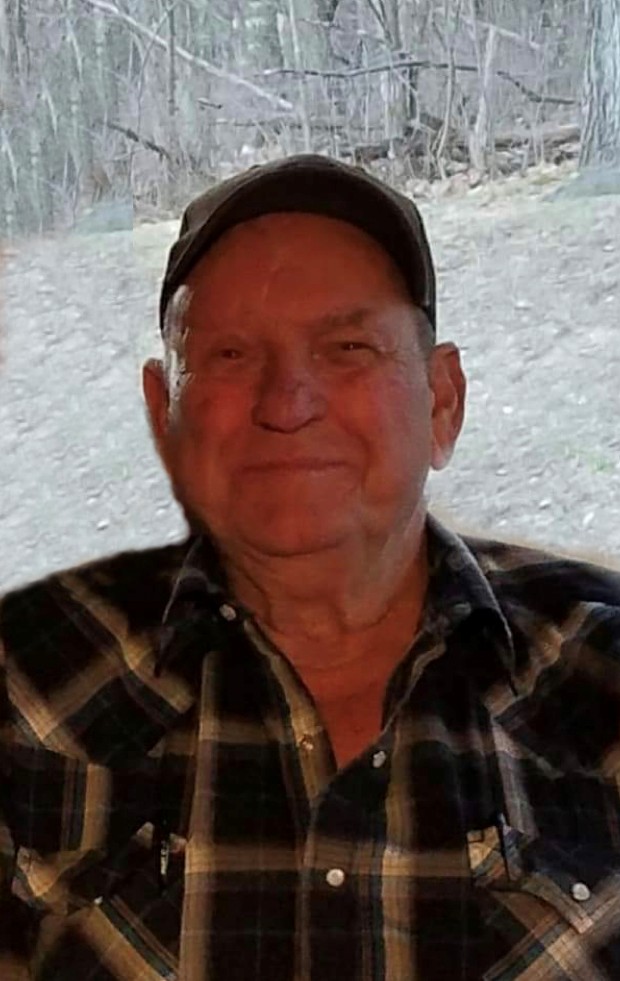 Russell Cleon Plaster, a long time resident of Fair Grove, MO, passed away Wednesday October 28, 2020 at the age of 83 after a short illness. He was in the presence of loved ones during his passing.

He was preceded in death by his parents, Otto and Della Plaster, brothers, Harold Plaster, Johnny Plaster, Dwight Plaster and one sister, Ida Plaster.

Russell was born in Trail, MO, on February 18, 1937, to Otto and Della Plaster. He was educated in southern Missouri and joined the Army on April 18, 1960, where he became a Sergeant. During his time in the Army he was stationed in Ft. Riley, KS, Ft. Sill, OK, and White Sands, NM. While enlisted he was a driving and rifle instructor. He also hauled red dog missiles and drove the pass bus. He received a medal for his shooting skills.

Russell was married on July 2, 1960, to Wanda Addeline “Pat” Berry. They spent the first several years of their marriage near Mountain Grove, MO, where he worked at Fordick and Cloud Furniture. He then moved to his current home in Fair Grove and spent 27 years working at Associated Wholesale Grocers in Springfield, MO, from which he retired. He was a member of the Teamsters Union as well as a union steward, union chief and contract negotiator.

Russell was an avid lover of the outdoors and all it had to offer. He found joy in camping and floating with family and friends. He loved hunting and fishing, gigging and grabbing as well as eating what he was able to bring home. Russell and Pat had many vacations, some that took them across the country and gave them a lifetime of fond memories. After retirement, Russell spent a lot of his time in his garage tinkering. He also enjoyed driving around just to see what there was to see. He delighted in the company of loved ones and friends. He is a very loved man. He was an excellent father, grandfather, husband, brother, uncle and friend.

Graveside services were held Saturday, October 31, 2020, at 11:00 AM at Yates Cemetery, Douglas County, with Amanda Glover officiating.  Chris Plaster, Jeff Plaster, Mark Berry, Rick Rice, Danny Stone, and Rodney Holden served as Pallbearers.  Devon and Aydon Barbe and Clayton Turnbull served as Honorary Pallbearers.  Song selections were “Beulah Land”, “Just A Little Talk With Jesus”, “Amazing Grace”, “I’ll Fly Away”, “Rock Of Ages”, and “Turn Your Radio On”. Burial was in Yates Cemetery under the direction of Craig-Hurtt Funeral Home, Mountain Grove.  Memorial contributions may be made to Yates Cemetery or the American Cancer Society in care of the funeral home.