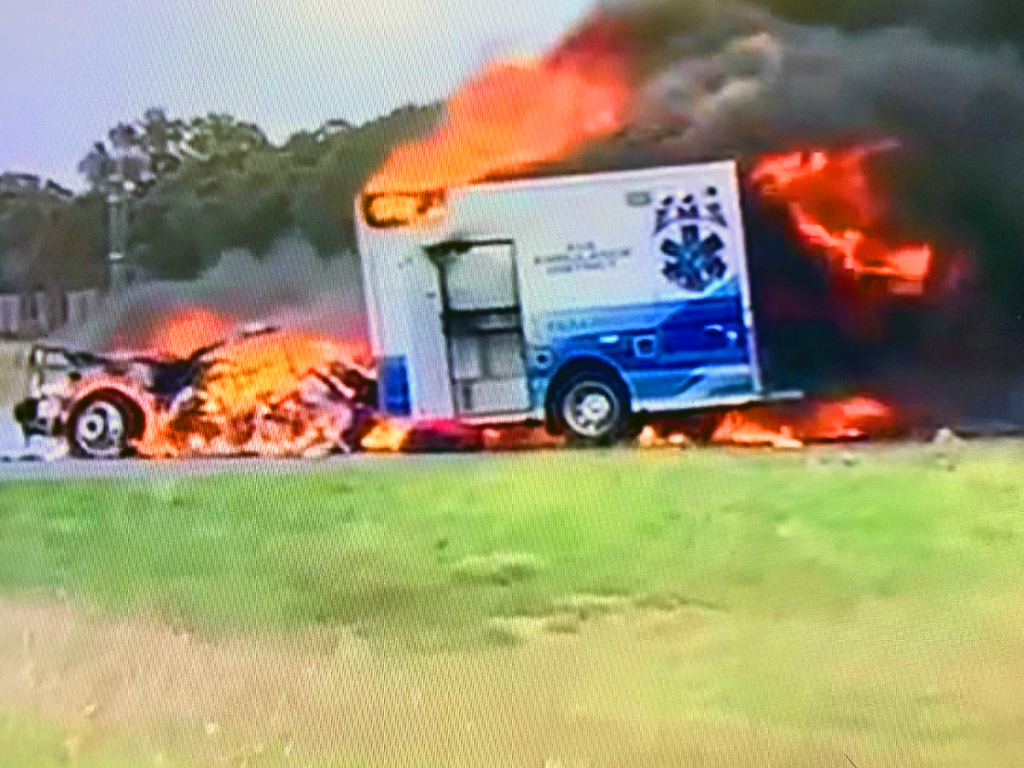 Submitted Photos The Cox HealthAva Ambulance District Ambulance goes up in flames on October 15th 2020. There were no injuries and the unit was a total loss.

The Ava Area Ambulance District suffered a major setback on Thursday, October 15, when, due to a mechanical issue, one of the district’s ambulances caught fire and burned on Highway 60 east of Springfield, at Diggins.

Thankfully, the ambulance was not transporting a patient at the time and no one was hurt. However, the 2019 vehicle and all equipment and supplies on board were destroyed. The total loss has been estimated at about $350,000.

While this is a significant loss for Ava EMS, the Ava Ambulance board of directors and Cox Health Systems, which operates Ava ambulances, wish to assure the public that ambulance service to the community will not be short-changed.

Within one hour after the incident on Thursday, that ambulance crew was in another ambulance, ready to answer calls and complete their 24-hour rotation.

Cox ambulances from other service areas will be made available to the Ava station so that 24-hour ambulance service will continue here. Also, Ava already had a new unit on order to replace an older vehicle, and that ambulance should be delivered sometime in November. In addition, the local ambulance board has already begun steps to purchase a new ambulance to replace the one destroyed on October 15. 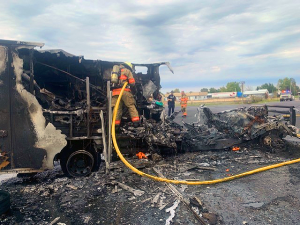 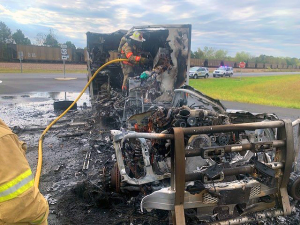 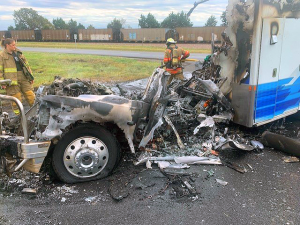