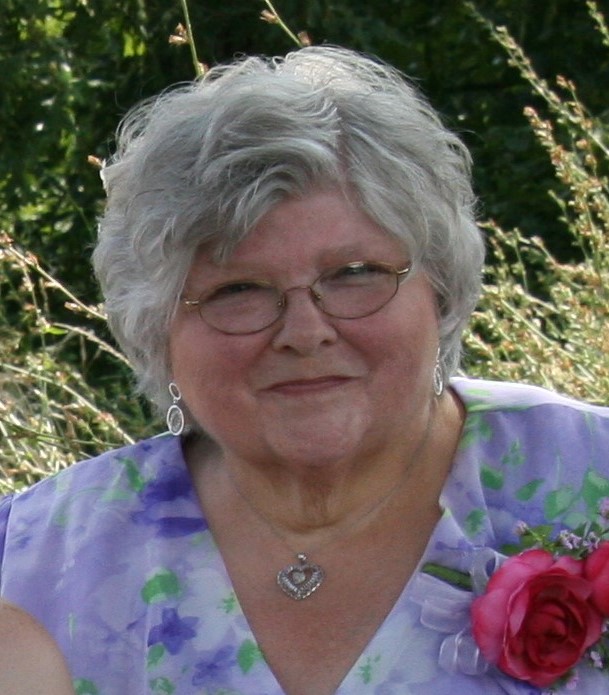 Dorothy Jean King was born July 24, 1946 to Clinton and Lois (Meritt) King of Boaz, Missouri.  She grew up on the family farm with her many siblings. She was a 1964 graduate of Clever High School.  She worked for several years at both Netters Department Store in Springfield, MO, and Hagale Industries in Ozark, MO.

On December 29, 1967, Dorothy was united in marriage to Loren Maggard of Oldfield, Missouri. They resided in Oldfield where they raised their three children Lisa, Leslie, and Lee.

Dorothy was saved at a young age at Union City Nazarene Church.  As an adult she became a member of Mt. Olive Missionary Baptist Church. She enjoyed singing at church and attending singings at local country churches. She loved spending time with her family, especially her grandkids.  She spent many hours sewing and crafting.  She always wanted to make something special for her grandchildren and great-grandchildren. She also enjoyed quiet time reading Agatha Christie books and solving crossword puzzles.

Online condolences can be made at meadorsfuneralhome@gmail.com.