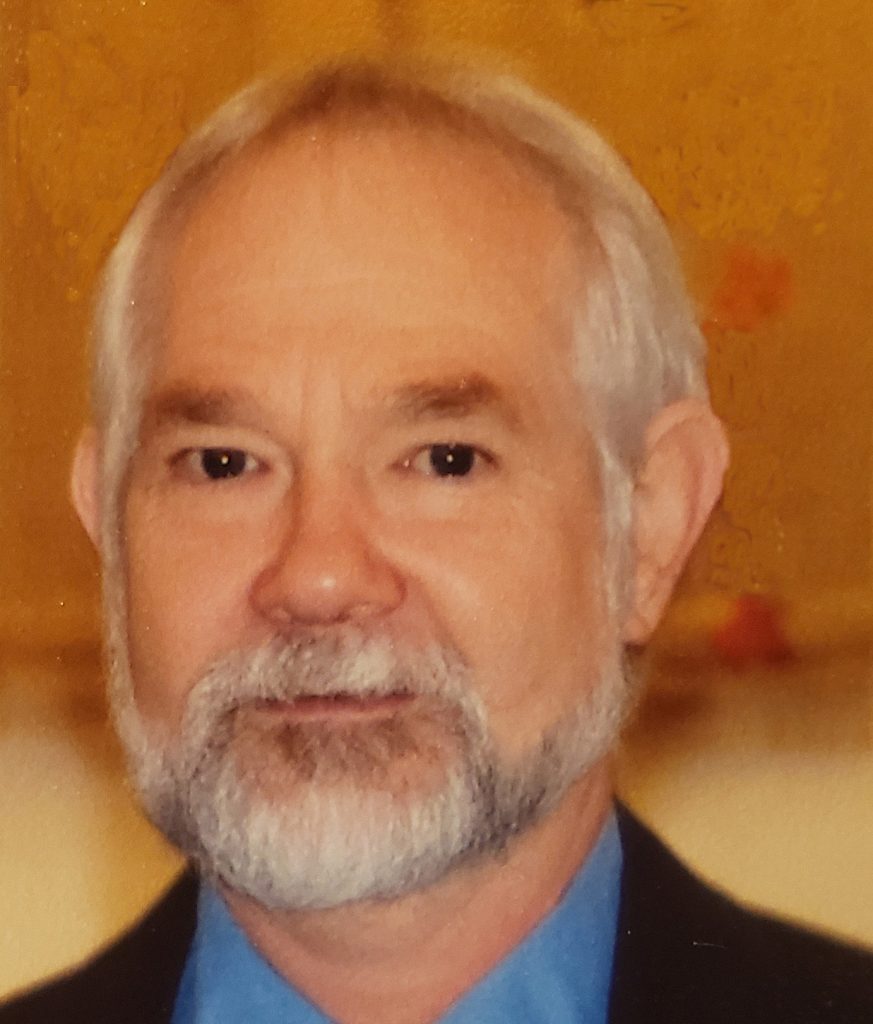 Jimmy Dean Johnson, 66, of Gainesville, MO, formerly of Ava, passed away September 9, 2020 at his residence. He was born September 25, 1953 in Mansfield, MO to Jesse Carl and Euna Nola (Bloomer) Johnson.

Jimmy grew up in Ava and was baptized at an early age. He graduated from Ava High School class of 1971. He married Beverly Dooms on February 21, 1975 and they had two children, Jeremiah and Amber. Jimmy went to work right out of high school for Marvin Barnes Co. as an electrician. After many years there, he and his brother, Kenny, opened their own business, Johnson Electric which he operated until 2005. He then went to work for Emerson Climate Technologies until his health began to fail.

On October 25, 2008 he was united in marriage to Carolyn Cochran, who became his saving grace. Jimmy loved sports and followed his children, and later his granddaughters wherever they played. He was an avid Ava Bears fan but would wear a Bulldog shirt every now and then. He enjoyed the days of his bowling league, and he was always up to trying anything at least once, Carolyn even talked him into a hot air balloon ride. He enjoyed dancing until his MS overtook his body.

He wrote stories about his family and read the bible through twice before his eyesight got too bad. Even though he had more health problems later in life, he never gave up. He was a hard-working family man who always looked for the good in others. He will be missed by all he touched.

He was preceded in death by his parents; two brothers Kenneth Johnson and Raymond Johnson and his wife Polly; one sister Dorothy Siler and her husband Bob; and two infant sisters.