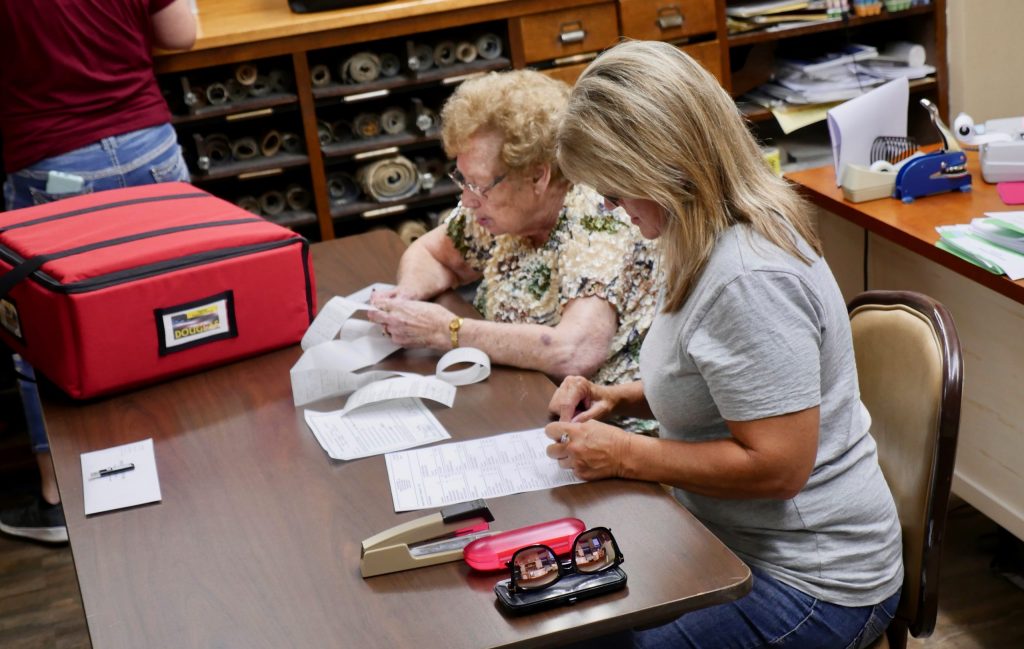 Cheyney, Loveless in as County Commissioners, Degase as Sheriff

The unofficial results of the August 4 Primary Election have been tallied and according to the total number of ballots cast, voter turnout was higher than in years past.  The ballot count shows 45.49% percent of registered voters voiced their opinions yesterday.

According to the election summary report provided by the County Clerk’s office, in Douglas County, there are 9,293 registered voters and during yesterday’s election, 4,227 voters participated.

Following are results for races in Douglas County. State-wide results can be found at: enr.sos.mo.gov/ 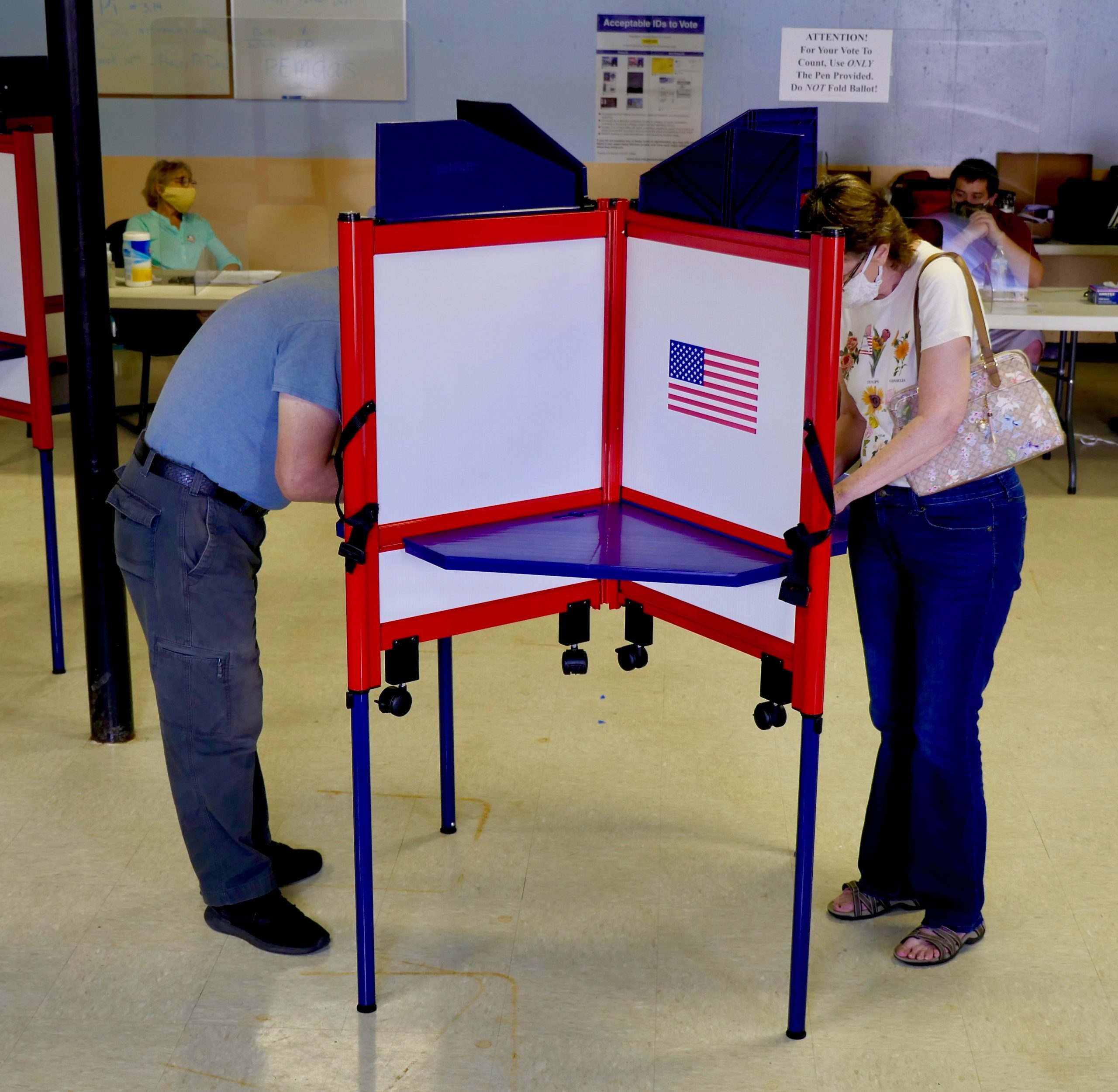 The results for the District 1 County Commissioner race are:

The results for District 2 County Commission are: 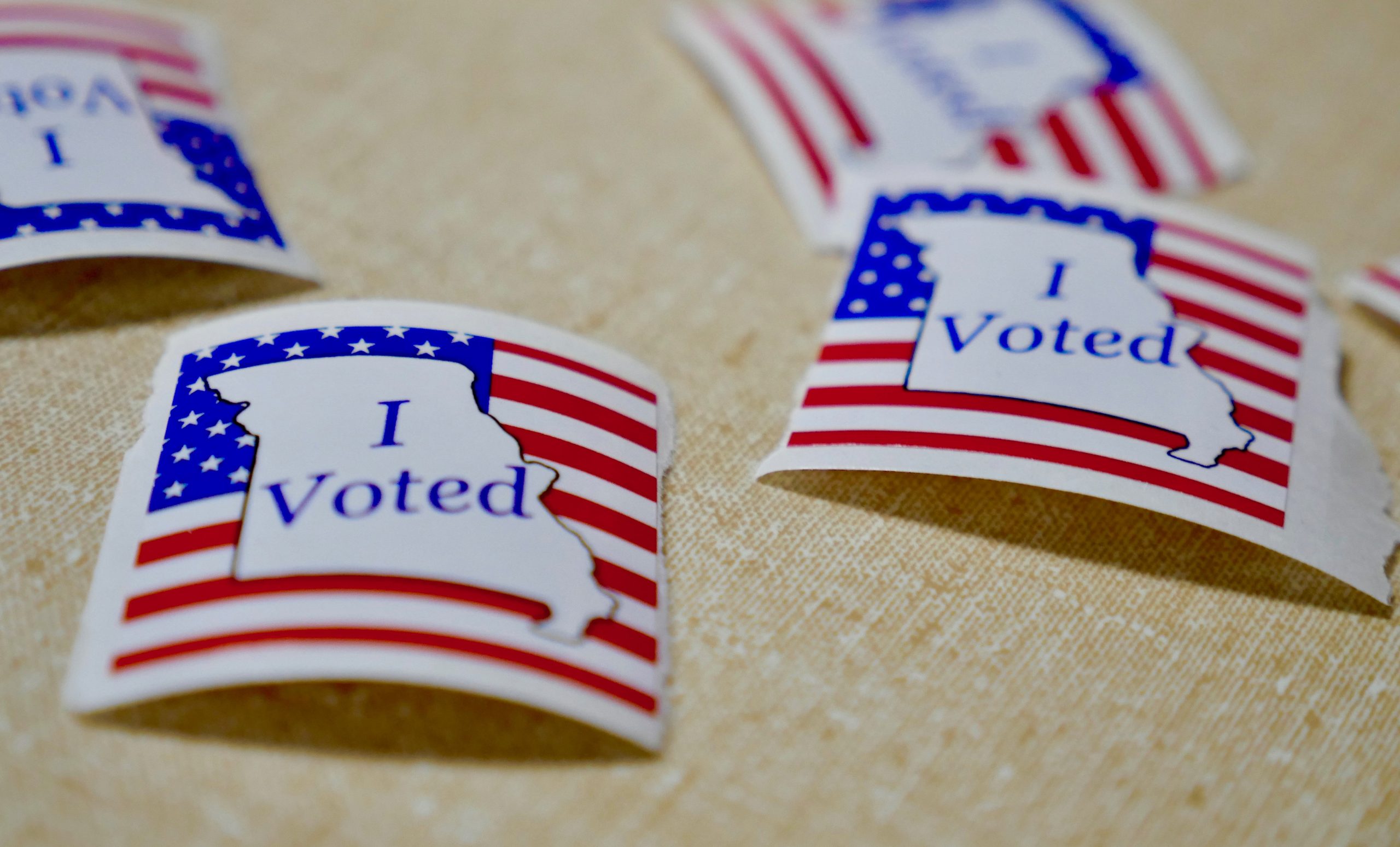 The results for the Douglas County Sheriff race are:

For State Representative District 155 the totals are:

Smith will go on to face Democratic candidate Mike Lind in the November election.

In the race for State Senator the Douglas County results are:

State-wide, Eslinger went on to win over  Robert Ross by 142 votes. She will face Democrat Tammy Harty on the November ballot.

In Douglas County the amendment failed, with totals of:

The Herald will confirm these results once they are validated by the County Clerk.