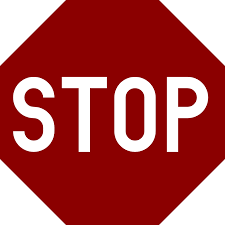 ROGERSVILLE – As a result of comments received during a virtual (online) public meeting held April 22 through May 6 and other feedback from the community, the Missouri Department of Transportation will build a new interchange approximately 1/3 of a mile east of the existing U.S. Route 60/Missouri Route 125 intersection near Rogersville.

The survey results along with a frequently asked questions document which addresses comments received during the virtual meeting along with the plans for the new interchange can be viewed on the project website: Route 60 at Route 125 Interchange

Three public meetings over the course of two years gathered input from the public as well as nearby businesses, property owners and community leaders to help pick the best option for the safety improvements.

Construction of the new interchange will take place in 2022-2023.