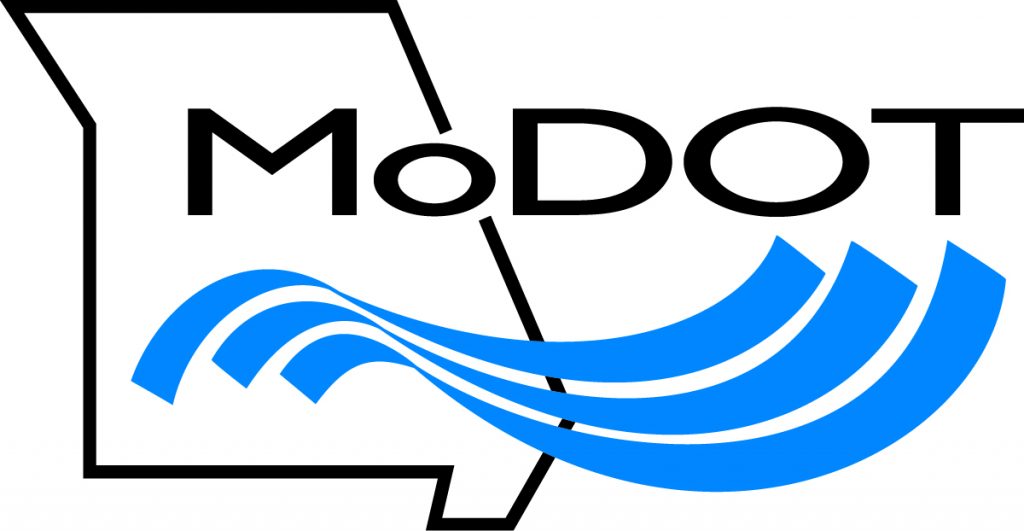 Route 14 will be widened to five lanes — two lanes in each direction with a center-turn lane — between Estes Street and a point west of Christian County Route M/Nicholas Road.

Here’s a look at the project:

Route 14 and side streets closed at times for storm drain pipe installations. Road closings announced well in advance of the traffic impacts.

Business entrances closed half at a time or one entrance closed if other entrances exist. Businesses will be notified in advance of entrance work.

Crews and equipment close to traffic in areas

The project is scheduled for completion by early June 2021.

The prime contractor is D & E Plumbing of Nixa.