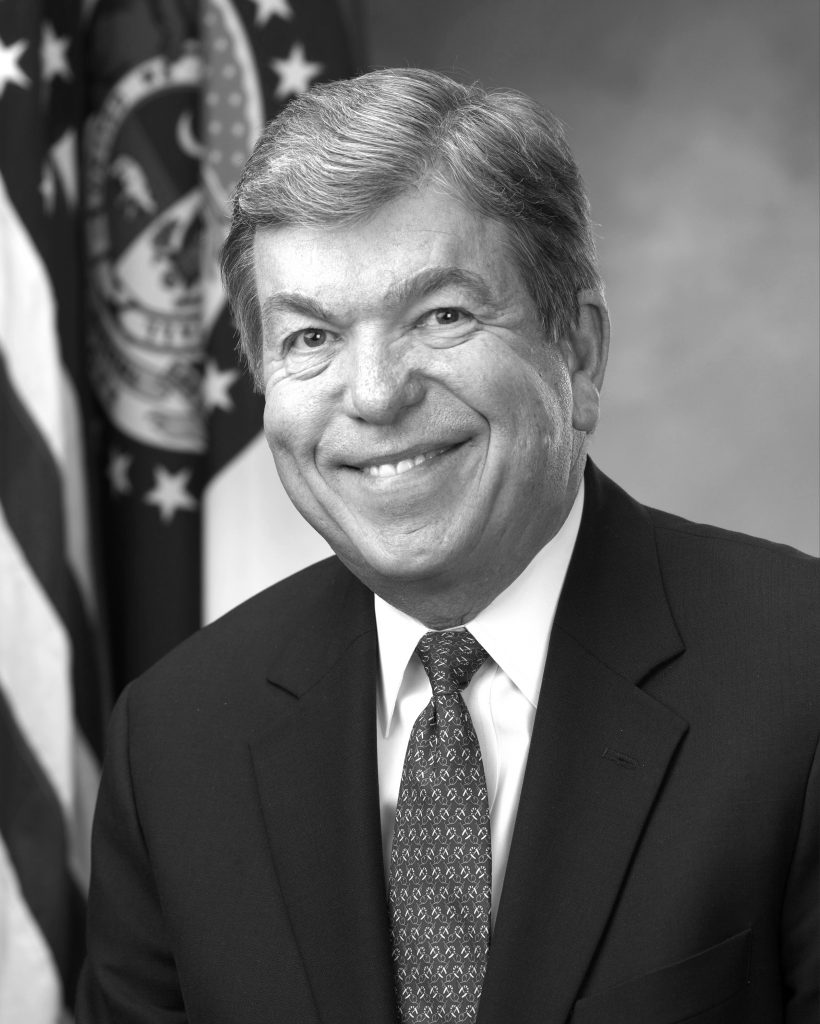 Every May, thousands of law enforcement officers make their way to Washington, D.C., for National Police Week. It’s an opportunity to spend time with our men and women in blue and to say thank you to them and their families. But due to the challenges of the coronavirus, this year’s Police Week was held virtually. I wish I could have visited with them in person, but I know the communities they serve are grateful, as I am, for all they do every day — and especially during this pandemic.

One of the most somber and moving Police Week traditions is the candlelight vigil held at the Law Enforcement Officers Memorial. More than 30,000 officers, family members, and Americans gather at the memorial to hear the names of officers who lost their lives, and to bear witness to their service.

Sadly, three of Missouri’s finest were among the 307 heroes who were memorialized at the 32nd Annual Candlelight Vigil this year: Lakeshire Chief of Police Wayne Neidenberg, North County Police Cooperative Officer Michael Langsdorf, and Springfield Police Officer Christopher Walsh. They will join the more than 20,000 officers whose names are inscribed on the walls of the National Law Enforcement Officers Memorial.

Police Week is exactly the time for us to think about these officers and their families and to be inspired to acts of service in their memory. It’s also a time for lawmakers to make sure we’re doing our part to support these brave men and women. As co-chair of the bipartisan Senate Law Enforcement Caucus, I advocate for legislation that supports the efforts of our men and women in blue.

I sponsored the National Law Enforcement Museum Commemorative Coin Act, which became law this year. The proceeds from the sale of coins minted under this law will go to education and outreach about the service and sacrifice of law enforcement officers throughout our country’s history.

Police officers face stressful and dangerous situations every day. That can take a tremendous toll on their mental health and, in too many cases, lead them to take their own lives. Last year, according to estimates by a non-profit that tracks police suicides, more officers lost their lives to suicide than all other line-of-duty deaths combined.

A major challenge to preventing further tragedies is that there is no comprehensive government effort to track suicides and attempted suicides in law enforcement like there is for line-of-duty deaths. I cosponsored bipartisan legislation, which has just passed the Senate, to require the FBI to collect voluntary, anonymous data on police suicides and attempted suicides, which will help inform policy solutions so that law enforcement suicides can be prevented.

When our brave men and women in law enforcement are in a dangerous situation, it’s critical that they are well-trained and have the best equipment available. I’ve cosponsored legislation and supported grant programs that help police departments purchase equipment, conduct training, and hire personnel. Federal programs have helped police departments in Missouri acquire a wide range of equipment – from laptops to protective gear.

As a member of the Senate Appropriations Committee and co-chair of the Senate Law Enforcement Caucus, I’ll continue working to ensure the federal government does its part to support the men and women who work tirelessly to keep our families and communities safe.

When duty calls, they put themselves in harm’s way without hesitation. That’s never been more true than it is today as our nation responds to this pandemic. It takes a special bravery and commitment from their families as well – and we thank all of them for that. We would not be the nation we are without them.