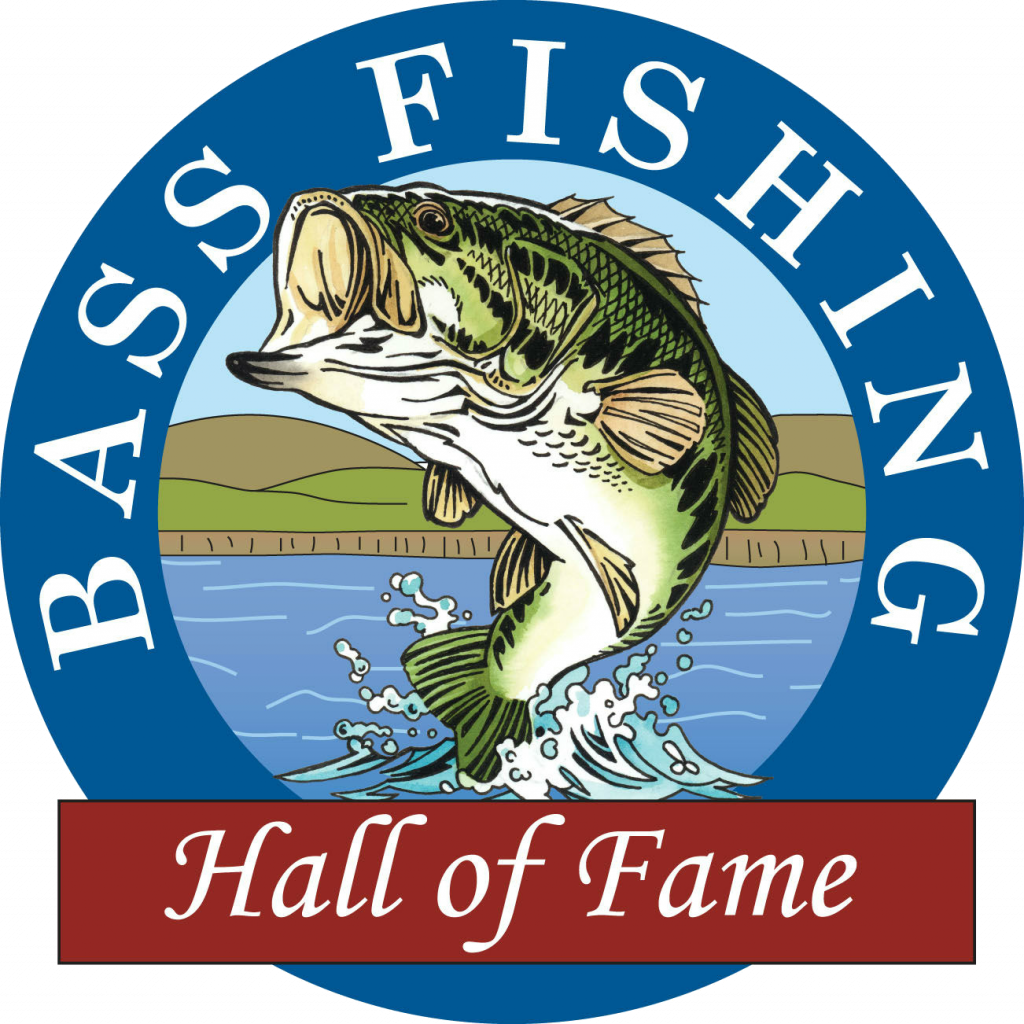 Induction dinner scheduled for September 24 at Wonders of Wildlife.

The Class of 2020, which will be inducted in ceremonies at Johnny Morris’ Wonders of Wildlife Museum and Aquarium in Springfield on Thursday, September 24, 2020, includes two Bassmaster Classic winners – Jay Yelas and the late Bryan Kerchal – along with three bass fishing industry innovators include Steve Bowman, a noted figure in bass fishing media and the professional fishing scene, the late lure designer James Heddon, and fishing educator Ron Lindner.

The five will be enshrined in the Hall of Fame museum, which opened in November 2017 within the Wonders of Wildlife complex at the flagship Bass Pro Shops store in Springfield. The Bass Fishing Hall of Fame is a nonprofit organization dedicated to honoring anglers, manufacturers, innovators and media representatives who have furthered the sport of bass fishing. On display in the museum are artifacts, photos and biographical information about the 77 members of the Hall of Fame who have been inducted since 2001. 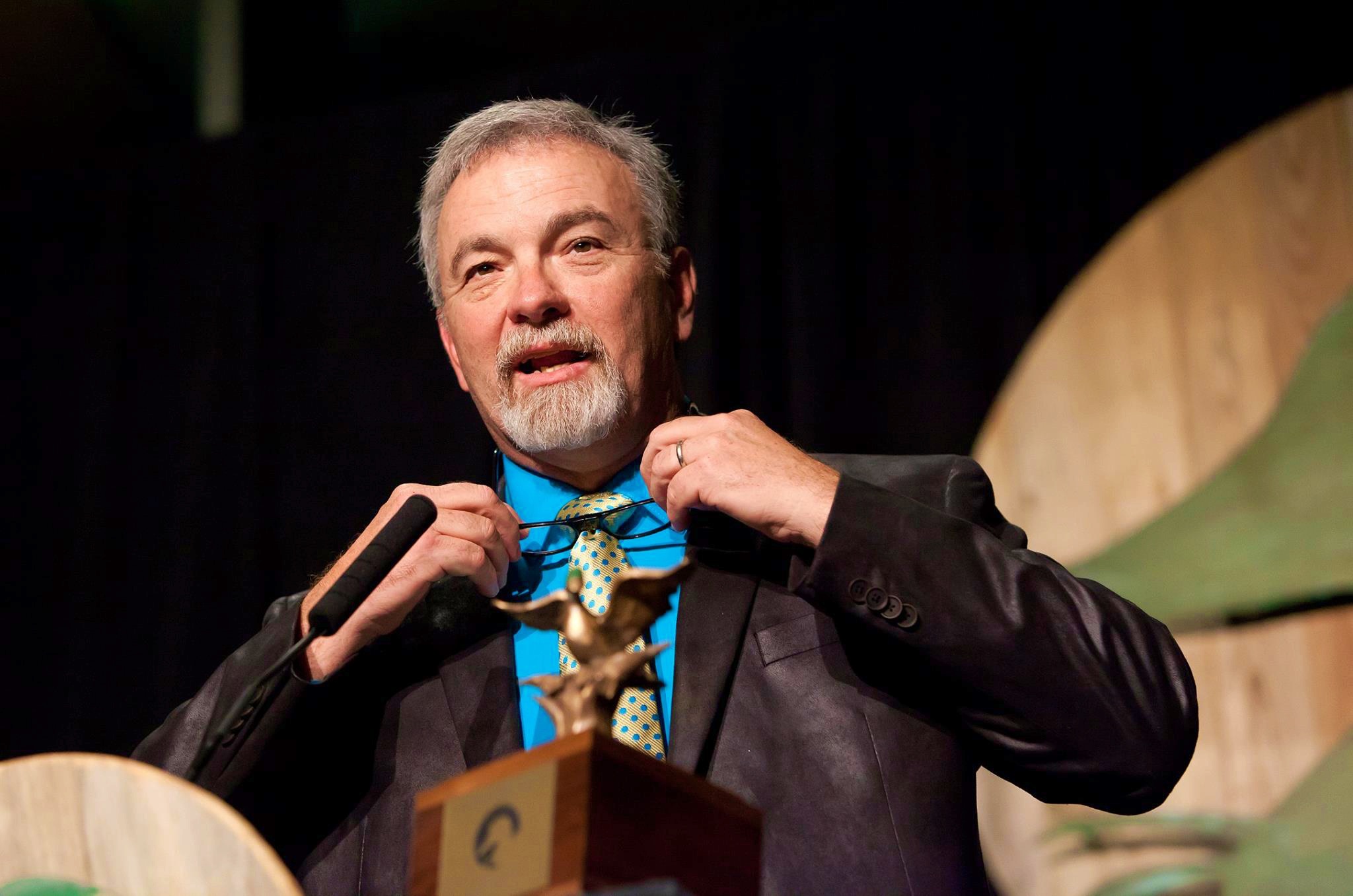 Steve Bowman – (Jan. 7, 1963) Journalist and tournament innovator Steve Bowman has devoted his career to promoting bass fishing. As outdoor editor of the Arkansas Democrat-Gazette, he used his popular column as a voice to rally anglers around projects that would protect and/or promote fishing and hunting, including his efforts to stop the proposed channelization of the White River, a project that would have destroyed thousands of acres of fishing habitat. In 2000, he helped launch ESPNOutdoors.com, where he was instrumental in changing the way Bassmaster events were covered and viewed. His ideas set the tone for up-to-the-minute tournament coverage including on-the-water photo galleries, the Bass Blog, the War Room and, eventually, Bassmaster LIVE. He was one of three men tasked with creating College Bass Fishing in 2003. The program evolved into the Bassmaster College Series. Bowman is a member of the Arkansas Outdoor Hall of Fame and the Waterfowl Hall of Fame. He has served on the Bass Fishing Hall of Fame Board of Directors since 2012. 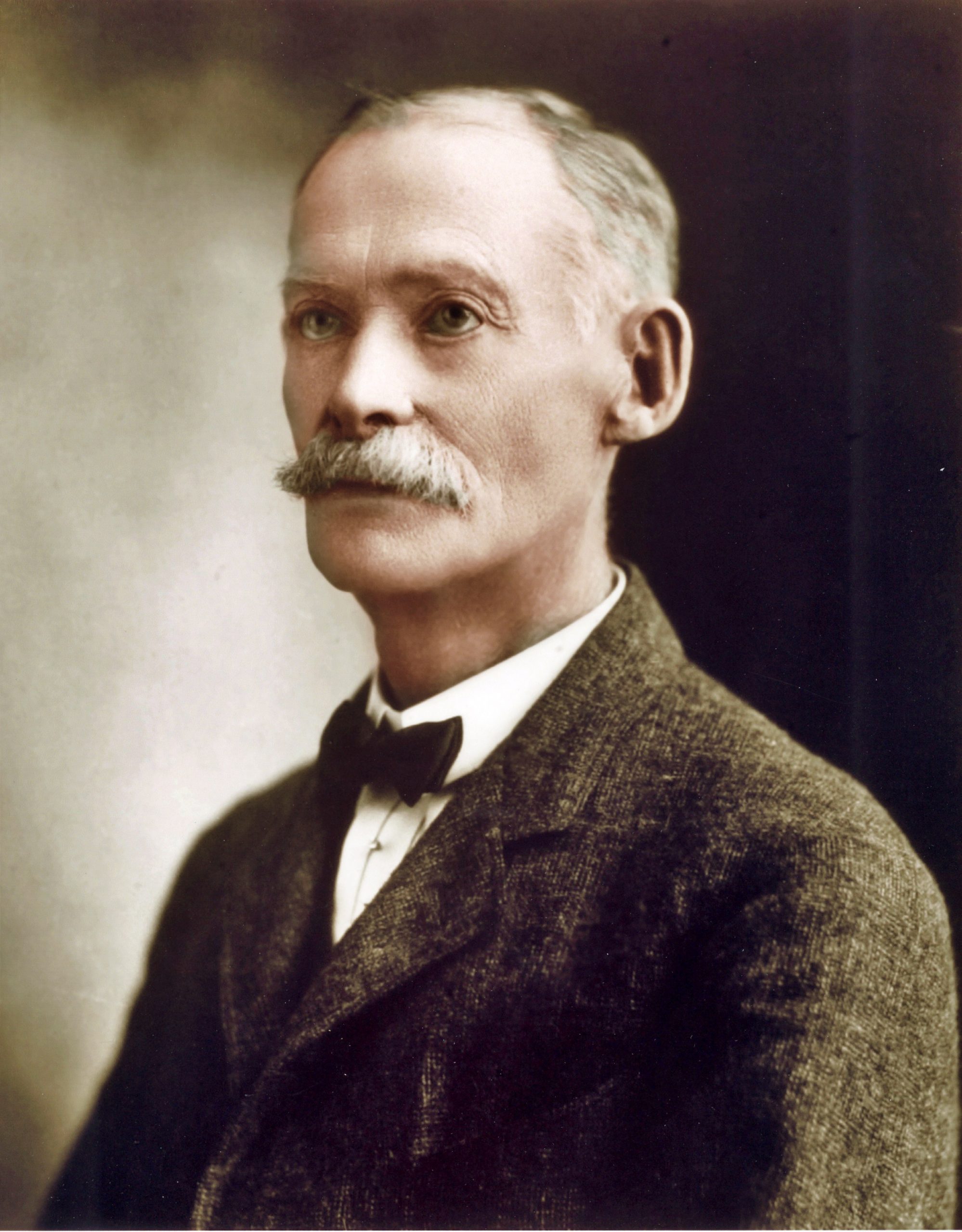 James Heddon – (Aug. 28, 1845 – Dec. 7, 1911) James Heddon, credited with the invention of the first wooden-bodied artificial lures, helped to revolutionize bass. Many of his lures remain popular today, including the Zara Spook, River Runt, Meadow Mouse and Lucky 13. His products’ origin story – that a whittled piece of wood thrown into the water produced a vicious strike – led to the creation of the first commercially-successful artificial lures, and a namesake company that has stood the test of time. 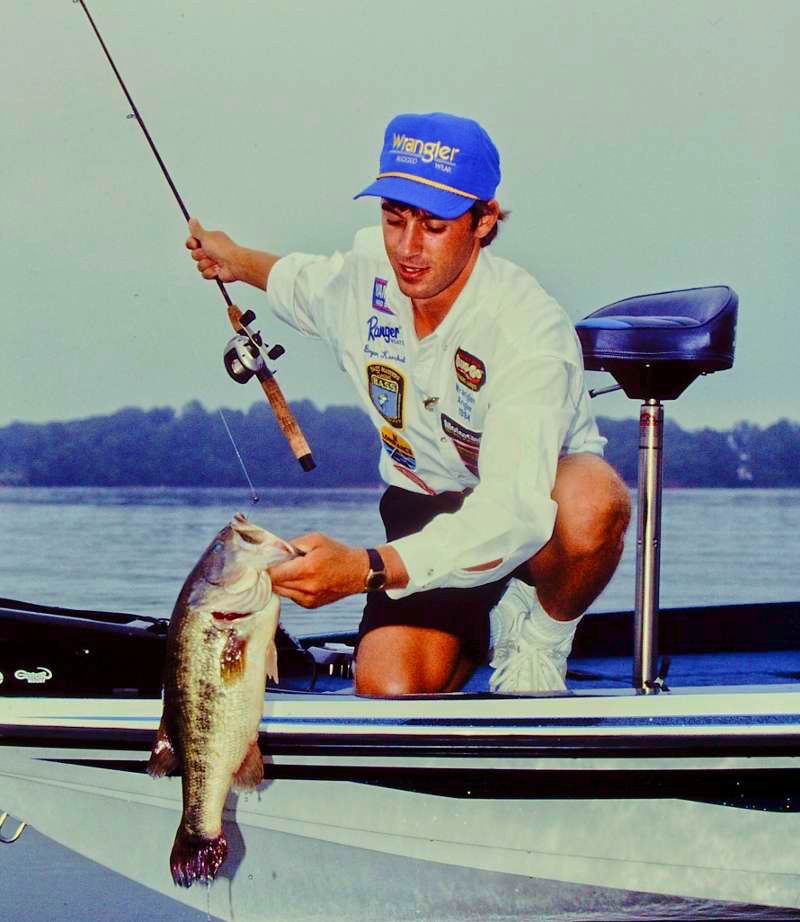 Bryan Kerchal – (1971-1994) Bryan Kerchal was the first Bassmaster Classic champion to emerge directly from the B.A.S.S. Nation, inspiring hundreds of thousands of weekend warriors who would love to compete professionally. He was introduced to the sport through a neighbor and was self-taught until he joined the Housatonic Valley Bassmasters club. Through that B.A.S.S.-affiliated club, he qualified for the state championship tournament and made the 12-man Connecticut team. Kerchal qualified for the B.A.S.S. Nation Championship in 1993 and 1994 as well as the 1993 and 1994 Bassmaster Classics, making him the first to defend a B.A.S.S. Nation title and qualify for the Classic, as an amateur, twice. At 23 years old, he won the 1994 Classic by 4 ounces to become the first amateur champion in history. Tragically, Kerchal was killed in a commercial airplane crash just five months after securing his Classic victory. 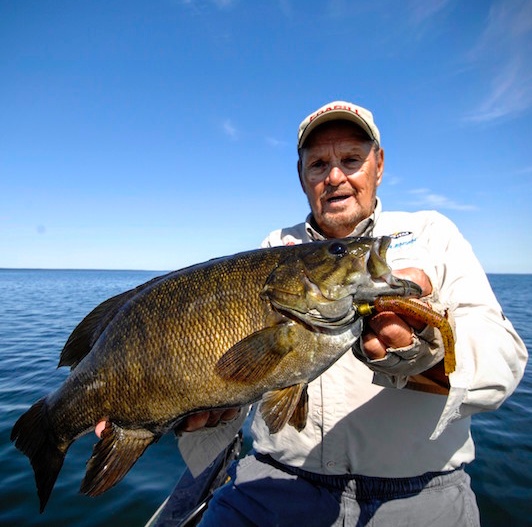 Ron Lindner – (Jan. 1, 1934) Ron Lindner has been an exceptional multi-species tackle innovator and teacher in print and on TV since the 1960s. He and his brother Al invented and marketed numerous lures, such as the eponymous Lindy Rig, and created the ultra-successful In-Fisherman network, which included a magazine, radio show and television program. The brothers also created the F+L+P = Success (Fish + Location + Presentation = Success) formula as a tool to help more people catch fish. In his free time, Lindner participated in Bassmaster events and was an innovator in bass fishing techniques on northern natural lakes and rivers. He also co-authored 10 books and owns multiple patents. Ron has been inducted into the Normark Hall of Fame and the National Fresh Water Fishing Hall of Fame and currently co-owns the fishing TV Show “Angling Edge.” With his induction, he and his brother and long-time partner Al become the second set of siblings in the Hall of Fame, joining Billy and Bobby Murray. 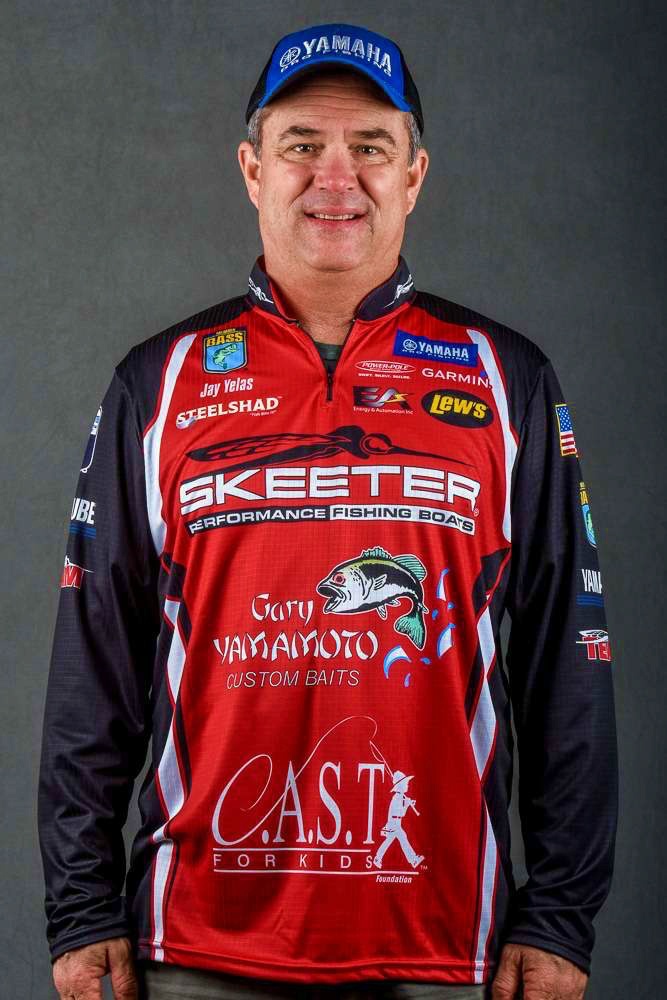 Jay Yelas — (Sept. 2, 1965) Jay Yelas is one of the handful of anglers to win the Angler of the Year title on both the Bassmaster and FLW tours. He accomplished the former in 2003, fresh on the heels of winning the 2002 Bassmaster Classic, and earned the latter in 2002 and 2007. He is also one of the few to have won over a million dollars on each tour in an ongoing career in which he qualified for 16 consecutive Classics and 11 Forrest Wood Cups. He is also a believer in giving back to the sport. Yelas served for 10 years on the board of the C.A.S.T. for Kids Foundation — which facilitates fishing outings for special needs children — and now is executive director of the organization. Despite the responsibilities of his role with the foundation, Yelas entered his fourth decade as a professional angler in 2019, when he rejoined the Bassmaster Elite Series and quickly began to prove that he still has what it takes to be competitive.