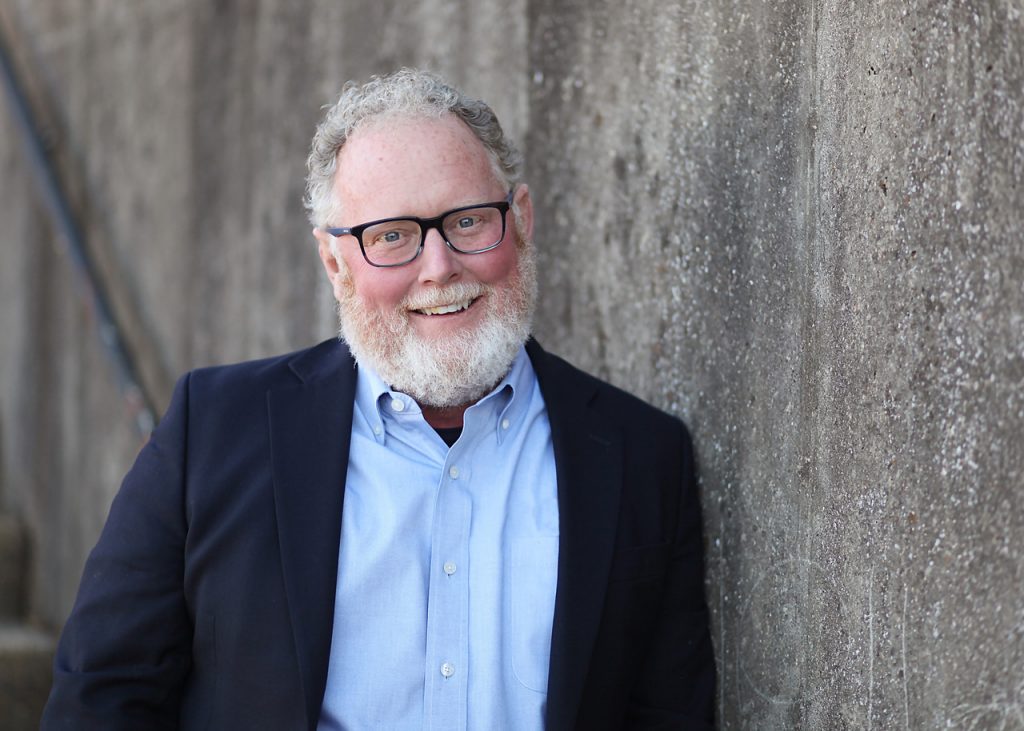 Douglas County resident Travis Smith has announced his campaign to replace current Rep. Karla Eslinger in the Missouri House of Representatives. Rep. Eslinger is vacating the seat to run for state senate. The district is comprised of Douglas, Ozark and Eastern Taney County.

“I look forward to being a voice for rural Missouri and speaking up about the biggest issues facing us today,” said Smith. “There has never been a more pressing time in our country or in our state to have strong, conservative leadership in government.”

Smith has his eye on a number of key legislative issues and sees President Trump’s leadership as an inspiration for good governance. His focus includes First and Second Amendment rights, pro-life policies, combating illegal immigration, and education reform.

“My top priority in the capitol is to defend the Constitution,” declared Smith. “Without these protected freedoms, there is no right to life, liberty, or the pursuit of happiness, plain and simple. My next focus is on our children—the upcoming generations. We must protect their right to life and their right to get an excellent education anywhere in the state. I will strive to ensure that their future is secured through economic development and increased opportunities for success.”

Smith’s background is in the private sector. He attended Mizzou for his undergraduate degree, where he served as President of the College of Arts, and later William Woods for his Masters in Business Administration. In college, he served as student body president and was in leadership with his fraternity, Phi Delta Theta. He currently works as the radio announcer for local high school football and is a recognized real estate developer. Additionally, he served a collective 17 years as a football and track and field coach at West Plains High School.

“I love having the opportunity to inspire others to achieve their goals. Whether it’s helping small business owners realizing their dreams through affordable real estate or coaching athletes to always give their best efforts, I am happiest when making others successful,” Smith added.

Smith believes that the Republican Party is the better choice for encouraging economic growth, supporting small businesses, and fostering entrepreneurship. As a member of multiple boards, including Ozark Medical Hospital, West Plains Savings and Loan, and the Chamber of Commerce, Smith sees firsthand the direct impact government has on his community.

“We need to cut the suffocating red tape of bureaucracy and return commonsense decision-making back to the people. Government is often the root of the problems we see today, not the solution,” noted Smith. “The road to a prosperous state is a continuous one. Each election holds the power to move us forwards or backwards. My plan is to keep us on the path to success.”

Smith has retained Axiom Strategies to serve as consultants on his campaign.

Since Mr. Smith’s children are all grown, Travis and his wife thought it was time to settle down on the family farm that has been in his family for over 40 years. In May of 2019 they downsized and made the move to the farm. Having owned property in Douglas County for some time, Travis was ready to call this his home.

Paid for by the Committee to Elect Travis Smith for State Rep.