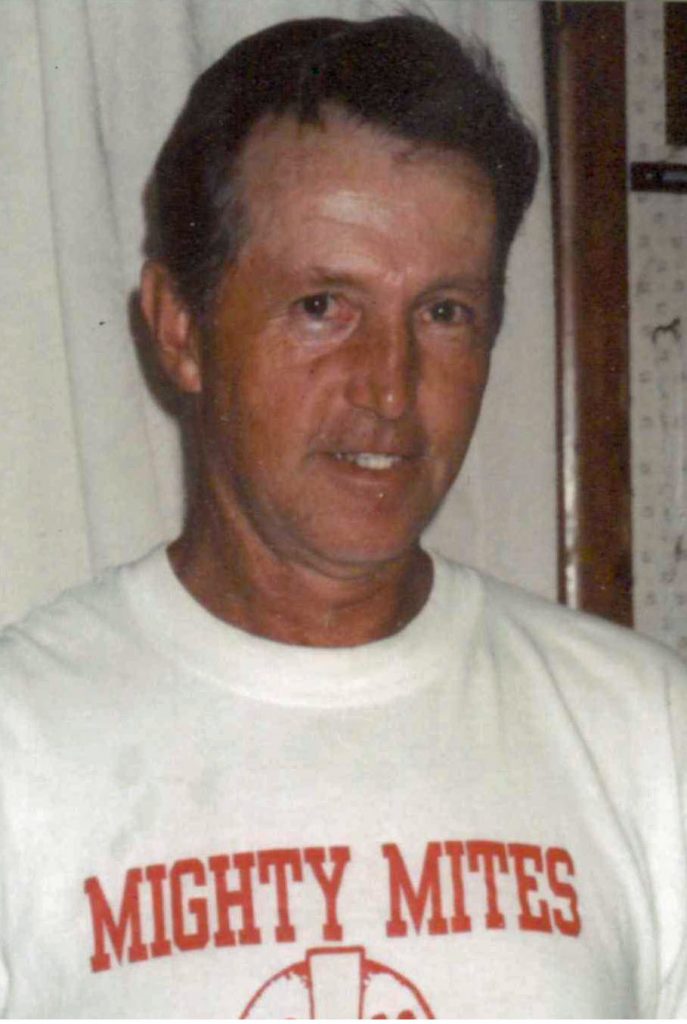 Jackie was born July 6, 1945 and was the last born to his parents Clarence Clifford and Vera Pearl (Greene) Cornelius who lived at Smack-Out, MO in Douglas County.

Jackie loved to coach and play football. That’s why he started a Mighty-Mite football program in Mansfield, MO in 1976 and another football program in Ava in 1998. Jackie never turned a child away because of their inability to pay the cost to play. Other hobbies included were hunting, camping, fishing, and riding four wheelers. He especially loved to introduce children and beginners to the outdoors. He made a living as a professional meat cutter, farmer, and security guard. The last Saturday of every month the kids and cousins gathered to play Pinochle at Jackie’s house.

Jackie’s “farewell party” was Monday, March 16, 2020 at 2:00 p.m. in the Clinkingbeard Chapel, Ava, MO and he was laid to rest at the family burial grounds called the Day-Chapel Cemetery on K. Hwy. east of Smackout in Webster County, next to his sister, Carol.  A visitation was held Monday, March 16th  prior to the service in the funeral home. Officiating was Pastor John Williams and Pastor Kevin Cornelius. Memorials may be made to funeral home to help with funeral expense or Day-Chapel Cemetery. Online condolences may be made to www.clinkingbeardfuneralhome.com.