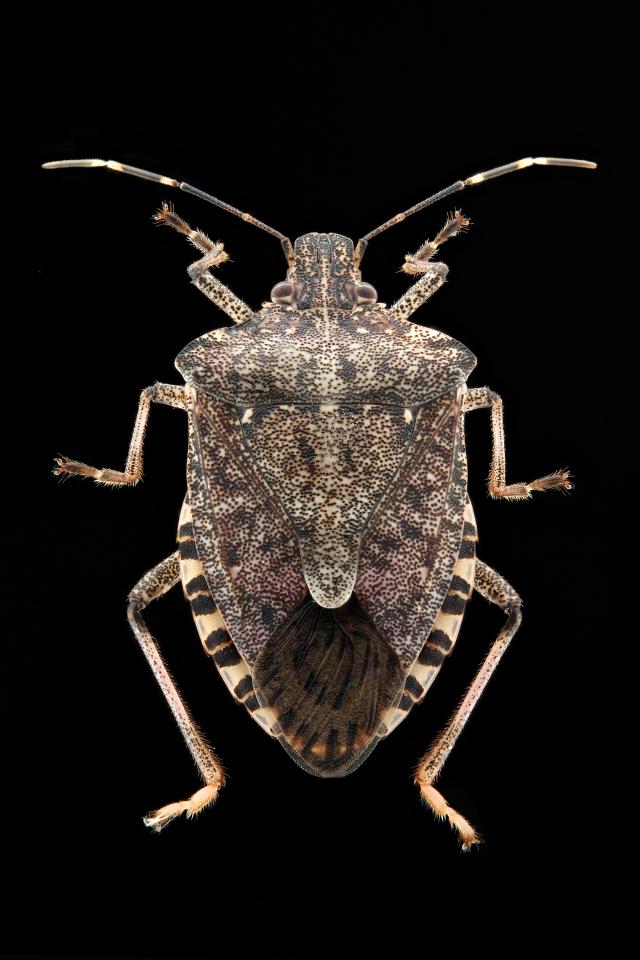 GALENA, Mo. – Insect invasions advanced more slowly when ships and wagons moved crops. Today, pests can hop aboard an airplane and infest a new area in short order. That makes it more important than ever to watch for agricultural insect pests, says Tim Schnakenberg of University of Missouri Extension.

Schnakenberg is a field specialist in agronomy in the heart of hay country. In 2016, he and other agronomists noticed significant populations of sugarcane aphids in late-season Sudan grass and other forage sorghum stands, specifically around Stone and Christian counties in southwestern Missouri.

“Aphid populations would be so intense that late-season harvests of forage sorghum fields—and in some cases Johnson grass—would be severely reduced or destroyed,” Schnakenberg says.

Infestation can be spotty and happen quickly, he says, so scout all fields. “Agricultural insect pests seem to develop when we least expect them,” he says. 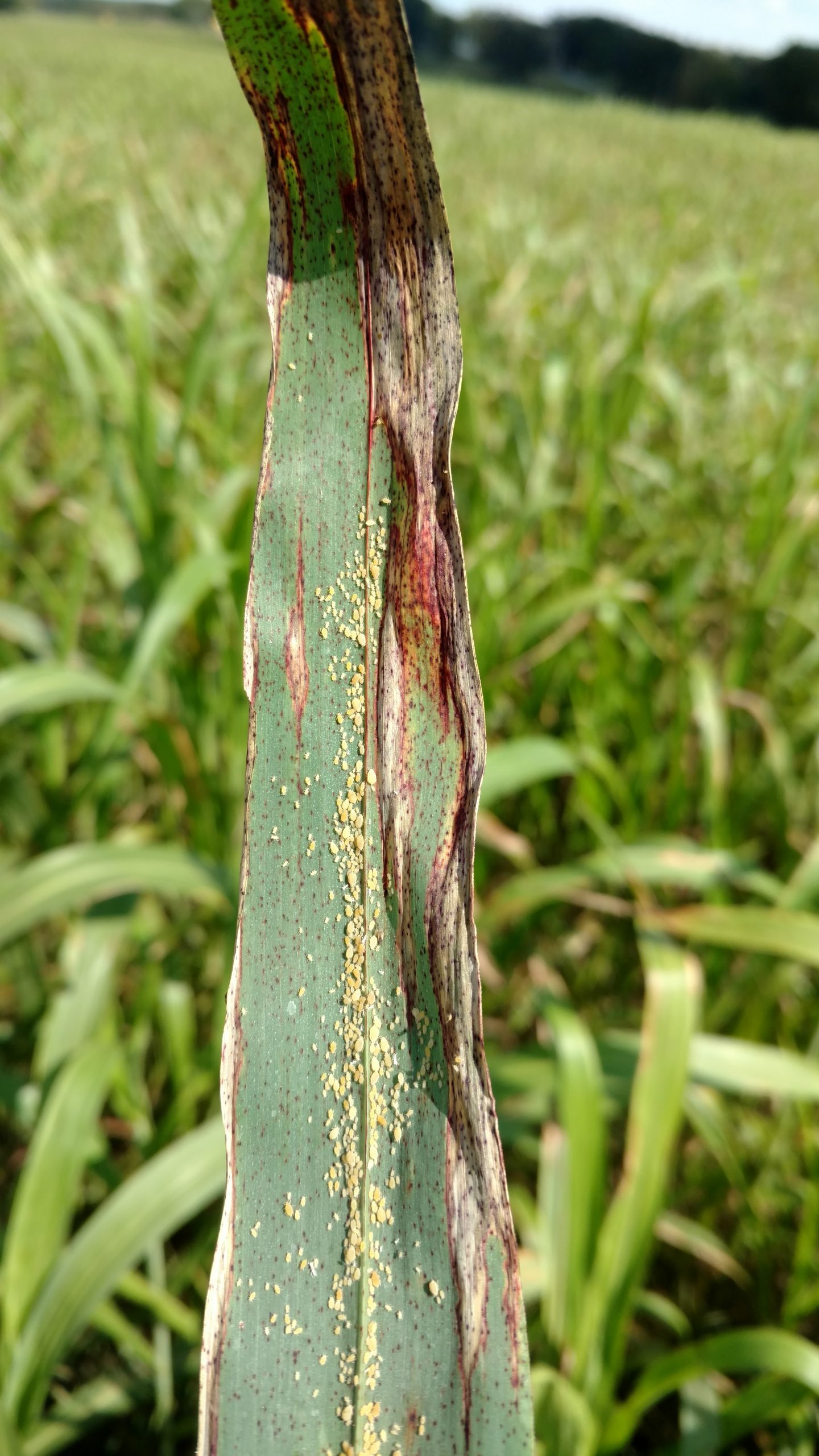 New pests with the potential to damage pastures and reduce hay yield include sugarcane  aphids, which moved in from southern states. Masses of the yellow aphids gather on the stems and leaves of individual plants to feed. This leads to yellowing or reddening of the leaves and reduced yield, Schnakenberg says.

Traditional insecticides do not offer effective control, he says. “So far, Transform WG and Sivanto 200SL are the only products that seem to work, though others may soon follow. Generally, these are legal for grain sorghum. However, always consult the label for special labeling in your state and if it can be used in a forage situation.”

The most practical way to deal with sugarcane aphids is to convert acreage to one of the millets that aphids do not affect, he says.

Like sugarcane aphid, the stem maggot affects mid-to-late season growth. It can cause yields to taper off quickly. The first sign of infestation is when the upper terminal leaves look frost-damaged and die. Looking inside the stem reveals a small white maggot. Infestations vary with different varieties of Bermuda grass. 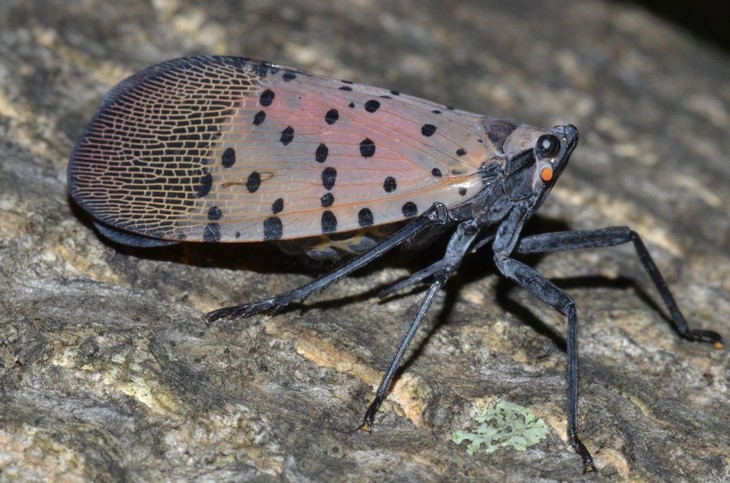 The standard recommendation for control used in the southern states is to spray with an insecticide seven to 10 days after the previous hay harvest or grazing. “Fortunately, inexpensive pyrethroid insecticides can be effective on this insect if applied timely,” Schnakenberg says. “Unfortunately, most producers do not like to use routine insecticide in Bermuda grass stands.”

The brown marmorated stink bug feeds on alfalfa and many other plants. It has been found in seven Missouri counties so far, including Greene County. Schnakenberg says he has not seen it in southwestern Missouri crops or forages. Unlike the green stink bug, it moves quickly when established.

Another emerging pest, the spotted lanternfly, could affect vineyards and walnut trees. Found in northeastern states, it lays eggs on metal surfaces, including trains and trucks, giving it a way to spread to Missouri. The spotted lanternfly is a potential pest for alfalfa, corn and soybeans. It contains cantharidin, a toxin found in blister beetle. It can kill horses when they eat large amounts of infested alfalfa.

For more information, contact the MU Extension agronomy specialist in your area or an entomologist with the Missouri Department of Agriculture.