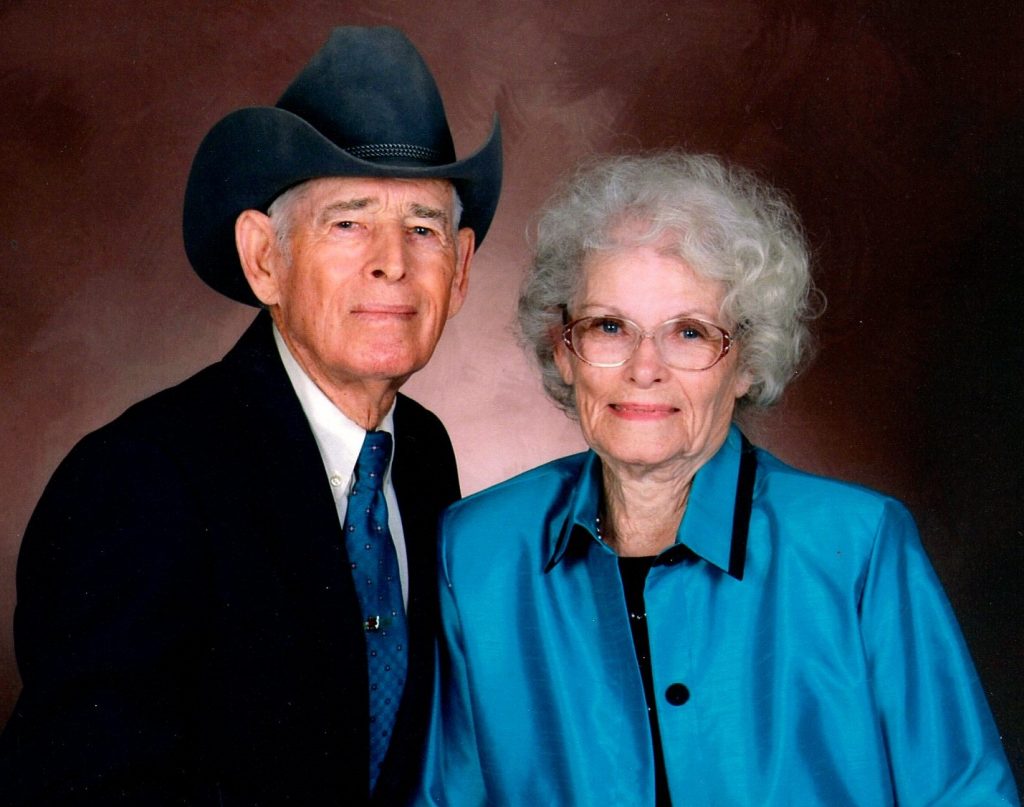 Norma Neressa Ray was born May 13, 1927, in Grabeel, MO to parents Newt and Leona (James) Cantwell.  She departed this life on February 27, 2020, at Heart of the Ozarks Healthcare Center, Ava, MO.  The handsome Carl Ray captured her heart and hand in marriage on March 31, 1949, at Mountain Home, Arkansas, and to this union six children were born.

Neressa and Carl were Christians and faithfully attended Oak Grove Baptist Church.  She lived out her faith by always being a caring person who put others first.   She remembered everyone’s name and where they lived even as her health was failing.  Her family has fond memories of her gardening abilities and her love of fishing. She was a homemaker who was particular about doing laundry and would hunt something to wash every day.  She enjoyed going to eat Chinese food. She and Carl were often seen at Casey’s in Ava sharing one cup of coffee and one donut.

Her husband Carl preceded her in death by 10 days.  She is also preceded in death by one son, Darrell, and her brothers,  James and Ernest.

Neressa is survived by three daughters: Glenda (Ron) Hannah, Sue (Darrell) Graham, and Lana (Mike) Hampton; and two sons: Dale (Debby) Ray, and Roger Ray. Her twenty-two grandchildren and many, many great-grandchildren, as well as several nieces and nephews, who will miss her wonderful baked goods, including hot rolls and cinnamon rolls.  She is also survived by two sisters: Louise and Eleanor, and one brother Norman.  She leaves a vacant spot in the lives of her friends and family.

Funeral services were held Saturday, February 29, 2020, at Oak Grove Church at 2:00 p.m.  Visitation was from 1:00 until service time.  Burial followed at the Oak Grove Cemetery.

All services under the direction of Ava Family Funeral Home.