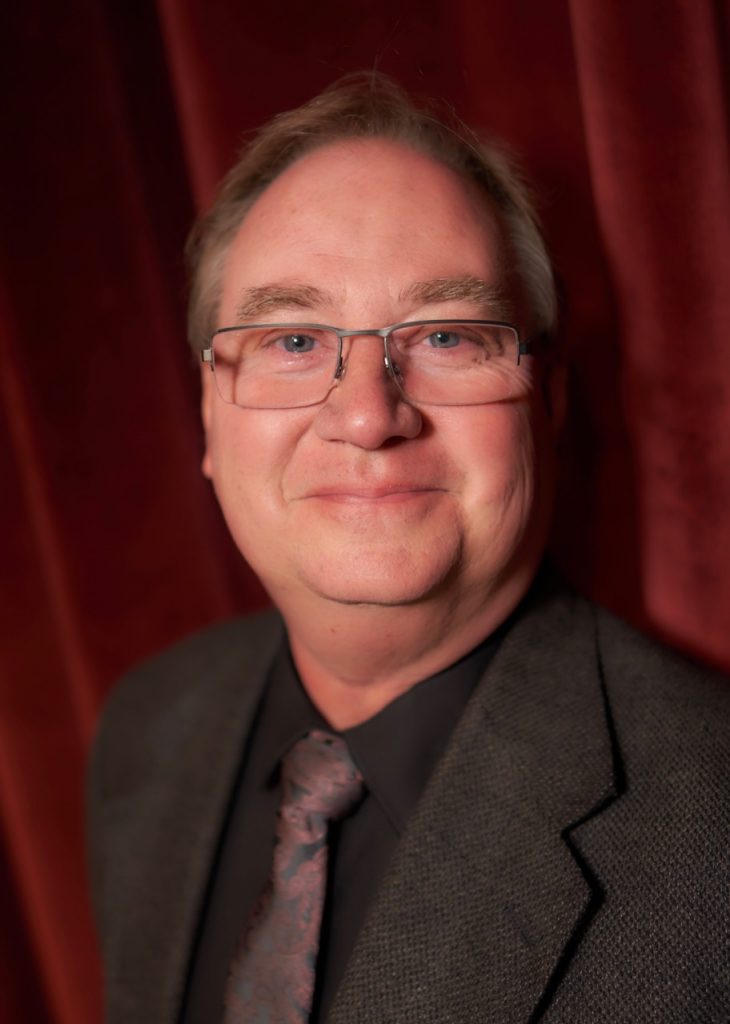 SPRINGFIELD, Jan. 7, 2020 — Drury University has appointed Troy Peterson as director of the new athletic band program, which will include a marching and parade band plus a color guard. Peterson is currently director of bands at Kickapoo High School. He will begin duties recruiting for the program this spring before starting full time on June 1.

The athletic band and color guard are expected to march in local parades, perform at community events, and elevate the exciting atmosphere of Drury athletics events. The move bolsters Drury’s tradition of giving students the opportunity to follow their passions while preparing for their profession – the ethos of the new Your Drury Fusion curriculum. Scholarships will be available for students who participate.

“I am most excited about creating a contemporary marching band that can provide solid entertainment to any venue,” Peterson says. “Through this new ensemble at Drury, students will have another opportunity to do what they love – play their instruments – in an outstanding college atmosphere.”

Peterson has served 31 years as a public high school band director in California and Missouri. He has been the director of bands at Kickapoo since 1992, where he directs the 230-member Golden Arrow Marching Band, a freshman marching band, three concert bands, a 75-member basketball band and oversees the winter ensembles. Springfield Public Schools has honored Peterson with outstanding teacher recognition numerous times. He is also the regional coordinator for Music in the Parks and Silver Dollar City’s Music Summit.

Peterson holds a bachelor’s degree in music education from Truman State University and a master’s degree of music in conducting from California State University, Long Beach. He lives in Battlefield with his wife, Sherri, and four children, Haley, Kelsey, Allison and David.