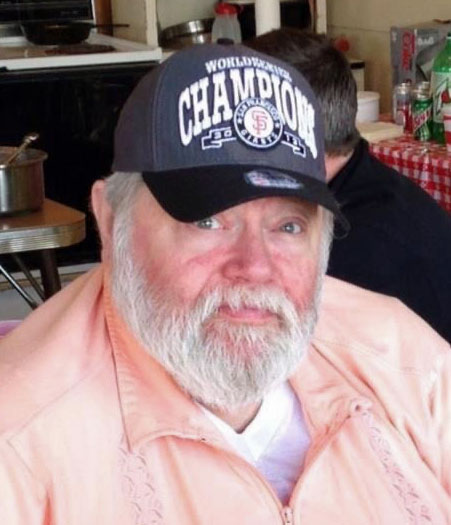 He was a retired Retail Clerk with Lucky Stores in the San Francisco Bay Area from 1968 to 1996. After retirement, Paul joined his Father, Daniel Souza in Ava.

Paul was a Christian and had attended the Ava Highway Church of the Nazarene for many years. He was a Oakland Raiders Football FAN and San Francisco Baseball Giants Fan! He contributed in helping to bring the Raider team back to Oakland and was successful.

Paul was preceded in death by his parents, and a sister-in-law, Julie Souza.

He is survived by his two brothers and their spouses, Ray & Rhonda Souza of Marshfield, MO, and Danny & Donna Souza of Vacaville, CA, one sister, Alice Wilcox of Tracy, CA, nieces, nephews, many cousins, other family and friends.

Funeral services for Paul were Wednesday, January 8, 2020 at 1:00 p.m. in the Clinkingbeard Funeral Home, Ava, MO with burial following in the Ava Cemetery. Visitation was prior to the service on Wednesday from 12 noon to service time. Officiating will be Pastor Selena Freeman. Online condolences may be made to www.clinkingbeardfuneralhome.com.