During the week of December 23 to December 30, 2019, the Douglas County Sheriff’s Office has received and answered 75 Calls for Service and arrested 17 individuals, there are currently 26 incarcerated. 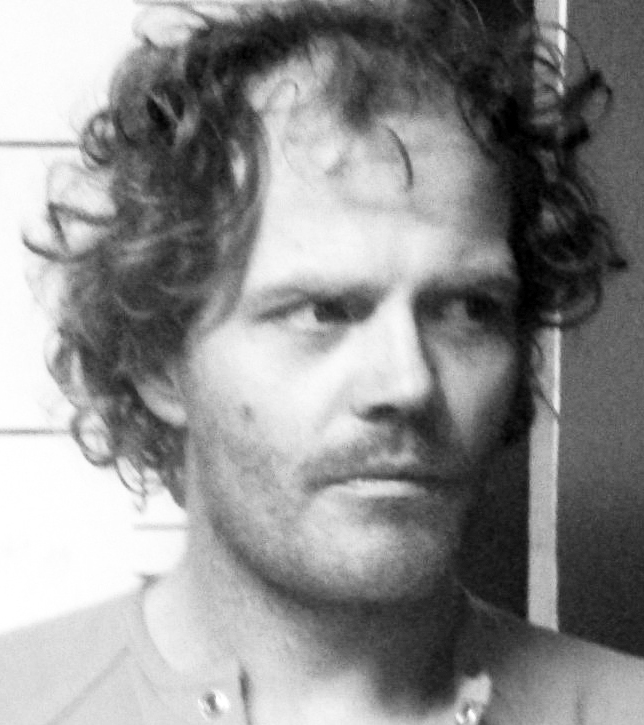 On Tuesday, December 24, 2019, Ava Police Department brought over a subject to be held in our facility from an incident involving fire damage to a house. Upon arriving at the Douglas County Jail, the subject became combative as well as caused property damage before being put into a secured cell.  Steven Johnson age 35, of Ava, has been charged with Damage to Jail property Felony E and Assault 4th degree X 2, Misdemeanor A.  Bond was set at $15,000 cash, with CPS supervision. 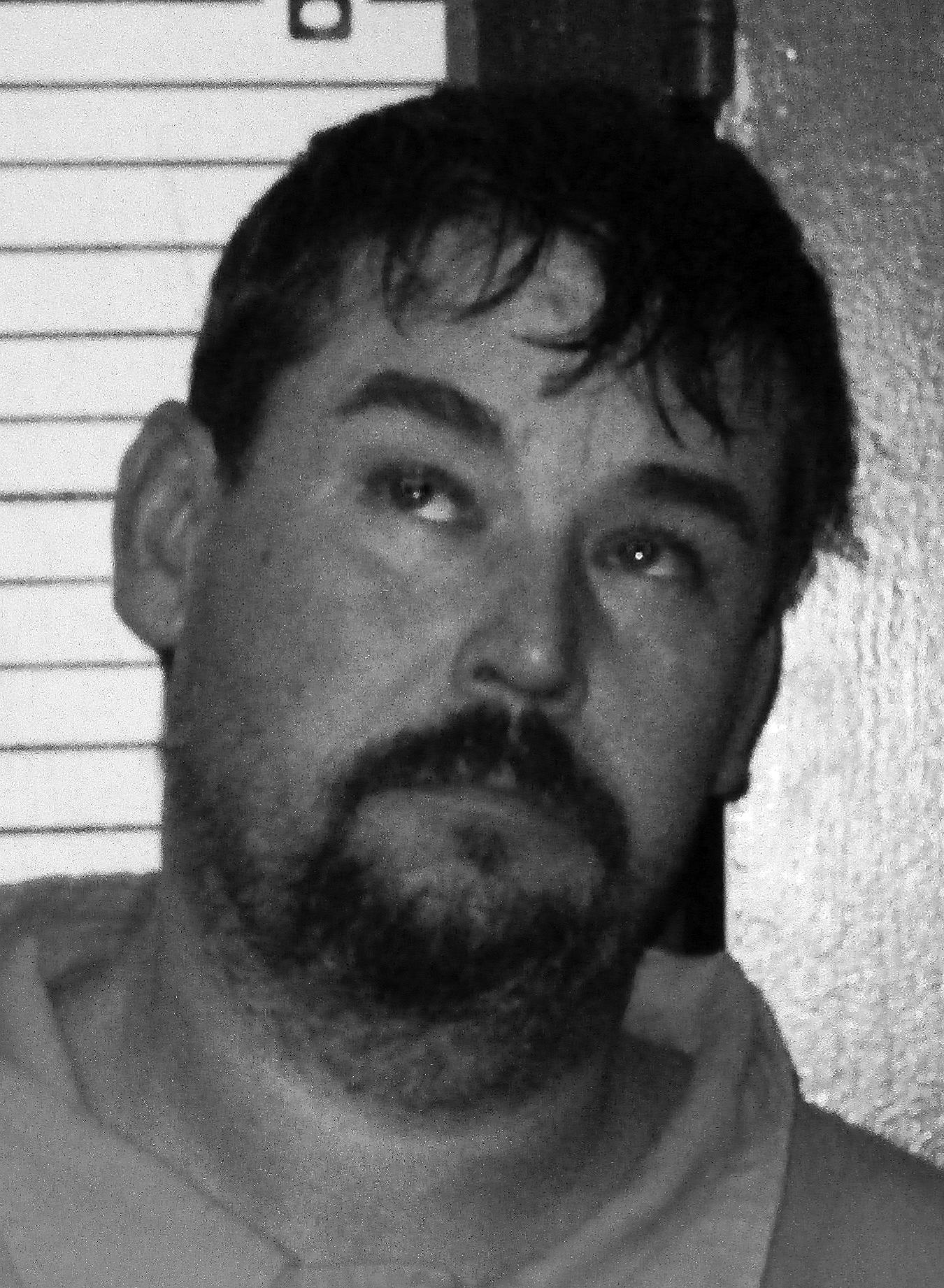 Friday, December 27, 2019, Deputy Nelson and Corporal Wallace made a traffic stop resulting in a Grand Jury Indictment arrest from an incident in September 2018, for Possession of a Controlled Substance.  Aaron McFarlin, age 39, of Ava, was arrested and has a $10,000 10% surety bond, with CPS Supervision.  McFarlin is still incarcerated in the Douglas County Jail.

In the early morning hours of Sunday, December 29, 2019, Deputy Nelson and Corporal Wallace made a traffic stop resulting in the arrest of Michael Bailey, age 42, of Ava. Bailey has been charged with Possession of Controlled Substance Felony D and bond has been set at $500 cash, with CPS Supervision. Bailey is still incarcerated. 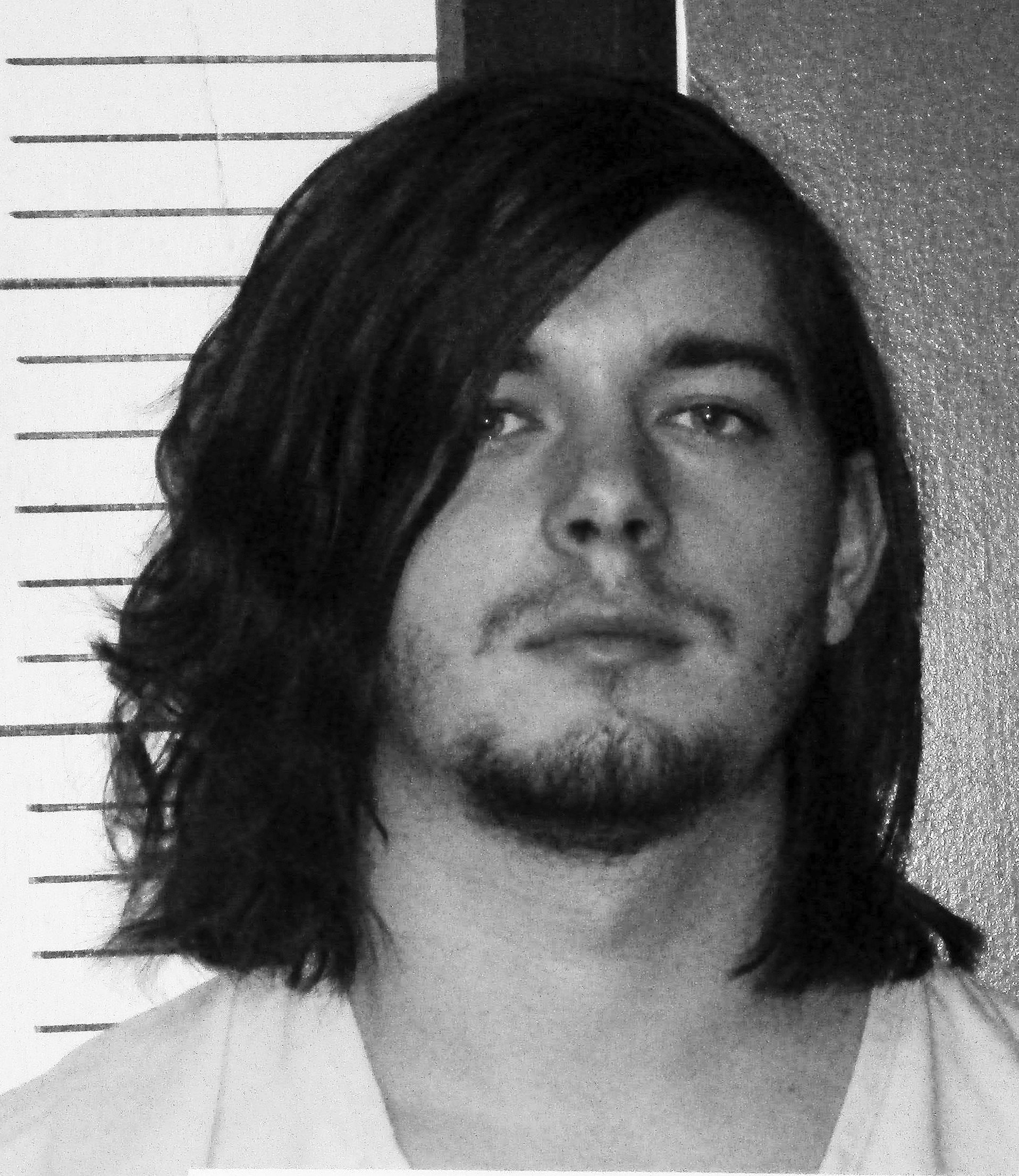 On January 1, 2020, Corporal Wallace made a traffic stop on a vehicle who denied consent to search. K9 Kain was deployed and alerted on the vehicle, where 3 subjects were detained. Upon searching the vehicle, a substantial amount of methamphetamine and drug paraphernalia were located. Dylan Knowles, age 25, of Springfield, Kelsey Fair, age 26, of Nixa, and Kelsey Acree age 29, of Ava were put on a 24 hour hold and formal charges are pending. 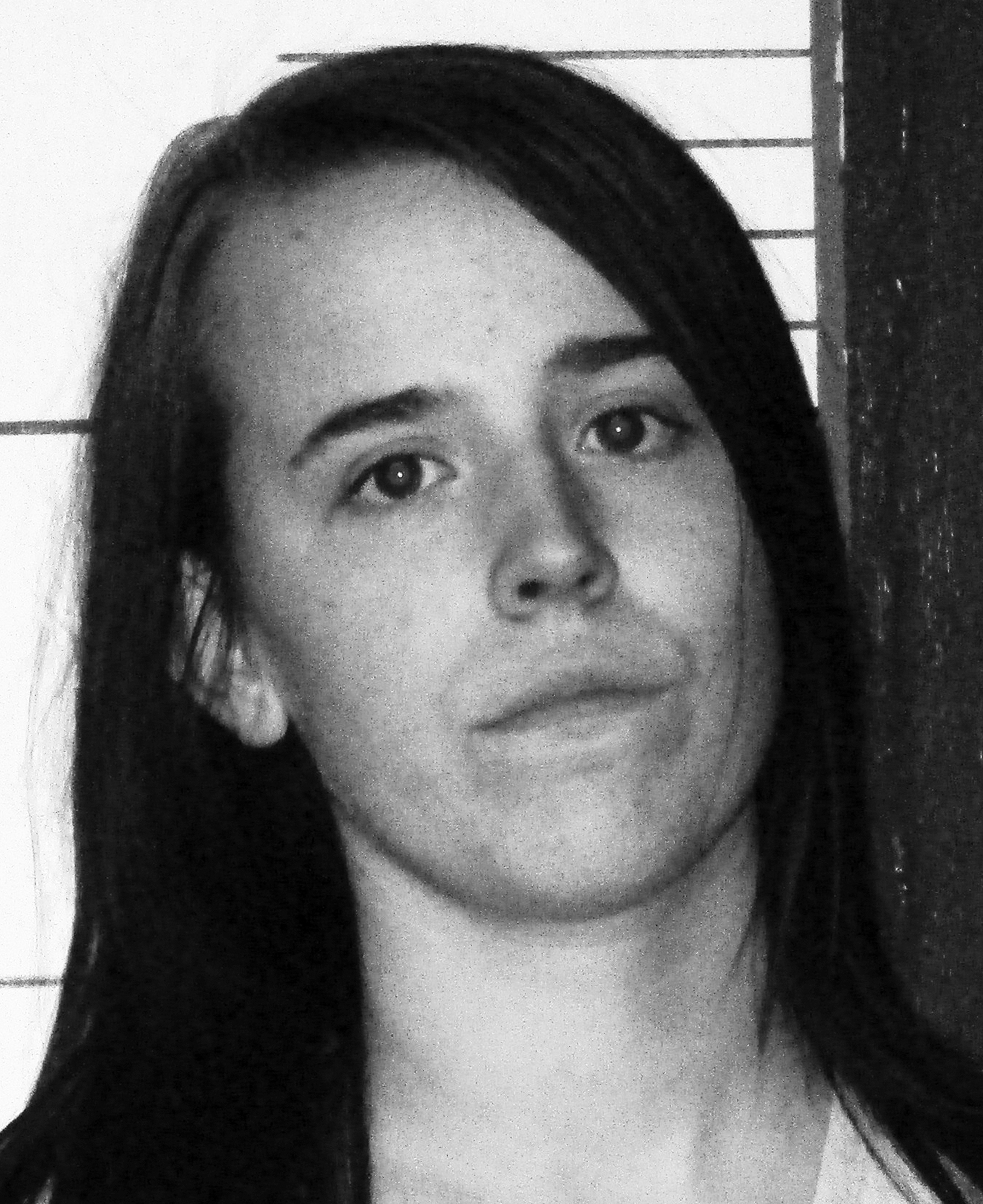 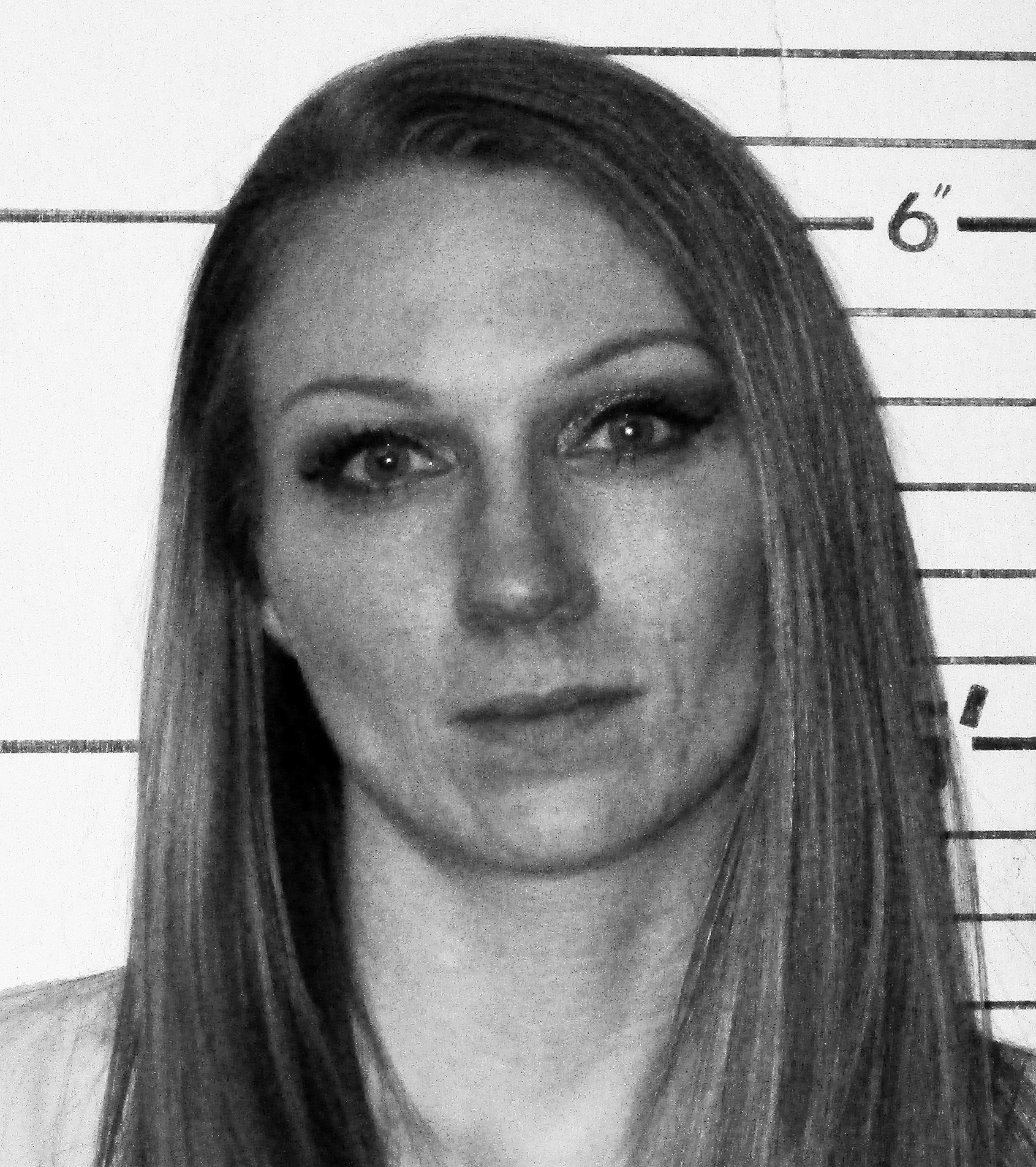