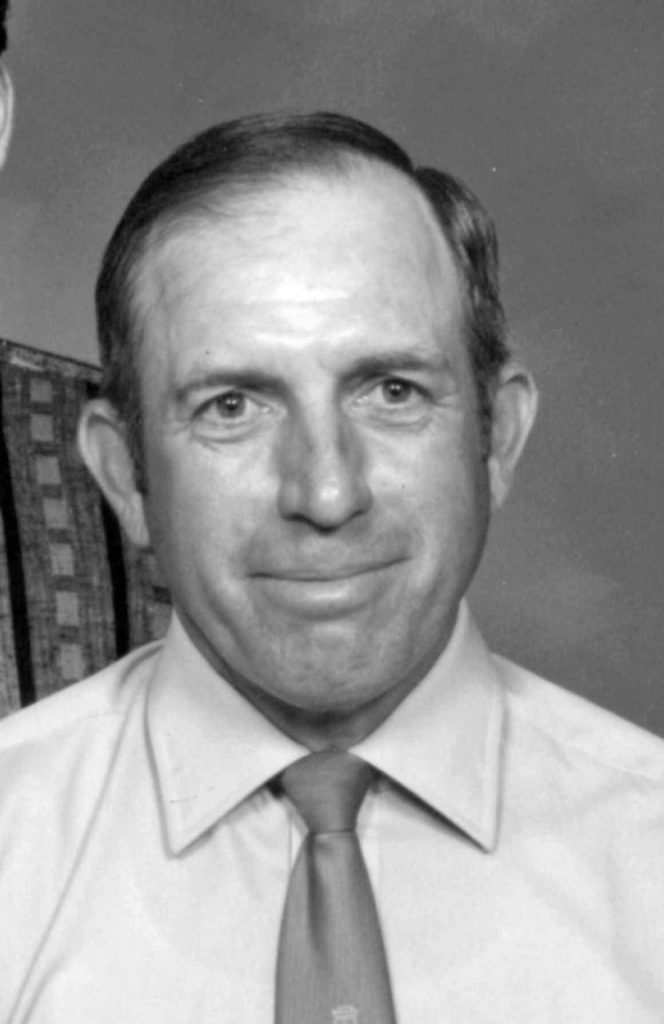 Carl William Sievert, 88 years, 2 months, 16 days old, of Wasola, Missouri passed on to Heaven to be with the Lord on January 2, 2020 at The Heart of the Ozark Healthcare Center in Ava.

Carl was a Korean Veteran and served in the United States Army.

On September 16, 1959 Carl and Ruby Elaine Hartley were united in marriage in Ava, Mo and to this union they were blessed with one son, Charlie. Carl was a Carpenter for many years in Lee’s Summitt, MO and in Ozark and Douglas Counties. When he moved back home he later became a  Dairy and Beef  Farmer for several years. He enjoyed his home, farm and cattle. Carl also enjoyed visiting his community farmers and having coffee at Spurlock’s Store or Porter’s Café. He was a Christian and a member of the Oak Grove Church in Wasola. He served his church as Trustee and he loved welcoming by handing out bulletins. He loved his church.

Carl was preceded in death by his parents, his wife Ruby in 2015, his son Charlie, and one sister, Judy Looney.

Funeral services for Carl were Monday, January 6, 2020 at 11:00 a.m. in the Oak Grove Church, Wasola, MO with burial following in the Oak Grove Cemetery with full military honors by Ava Troy Herd American Legion #112 and U.S. Army.  Visitation was Sunday, January 5th from 6:00 p.m. to 7:00 p.m. in the Clinkingbeard Chapel, Ava, MO.  Officiating was Pastor Dwain Moore. Memorials may be made to Oak Grove Cemetery or Gideon’s. Services are being conducted by Clinkingbeard Funeral Home, Ava, MO. Online condolences may be made to www.clinkingbeardfuneralhome.com.