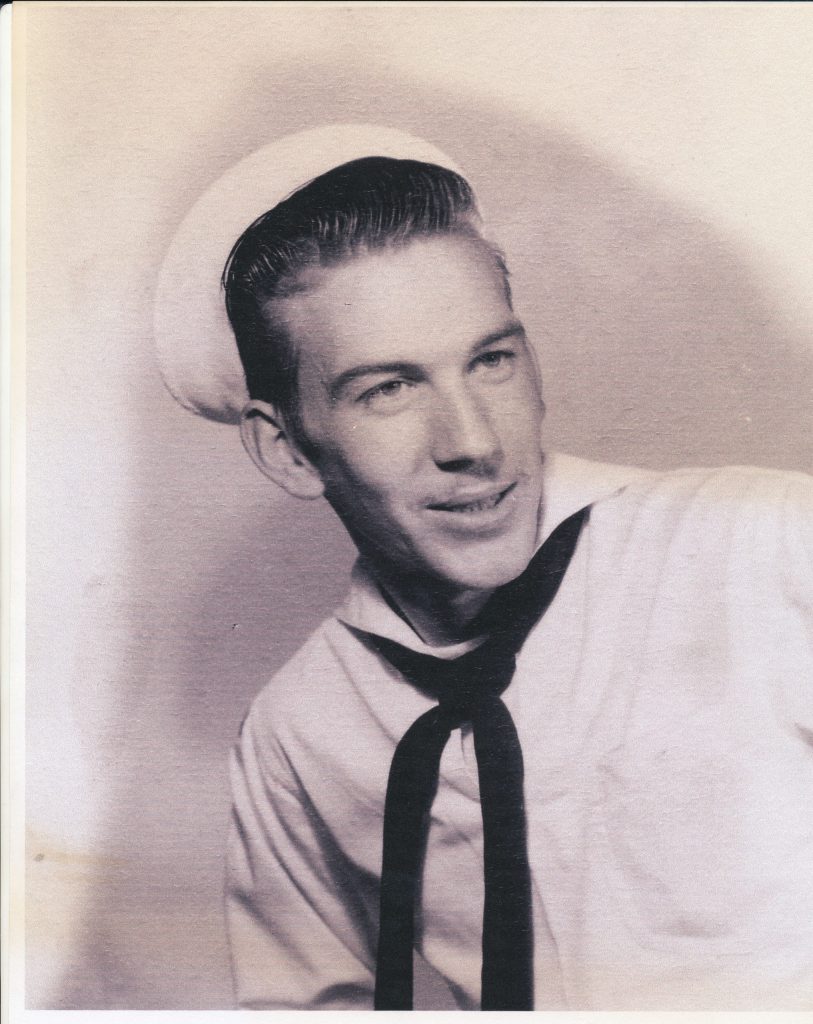 Paul was born on September 5, 1941 at home in Douglas County, Missouri near Evans, to Frank and Retha Fleetwood.

Paul was retired from the Navy and enjoyed fishing.

Paul was preceded in death by his parents, step son Terry Joe, and grandson Tyler Rambo.

At Paul’s request, visitation and service will not be held.