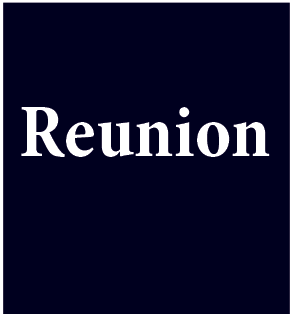 Those present from Willard Roberts line were George and Marian Roberts, Vanessa (Roberts) Brandon and Dale Brandon, and Howard and Donna Roberts.

From the line of Erma (Roberts) Ewing were JoAnn (Ewing) Pierce, Larry Pierce and Kenny Pierce.

Those present from the Claudia (Roberts) Lawrence line were Sue (Lawrence) McIntosh and Robert McIntosh.

Stopping by to visit with the family was Vicki (Pierce) Yeary.

A lot of visiting was done, a lot of food consumed and many pictures were taken.