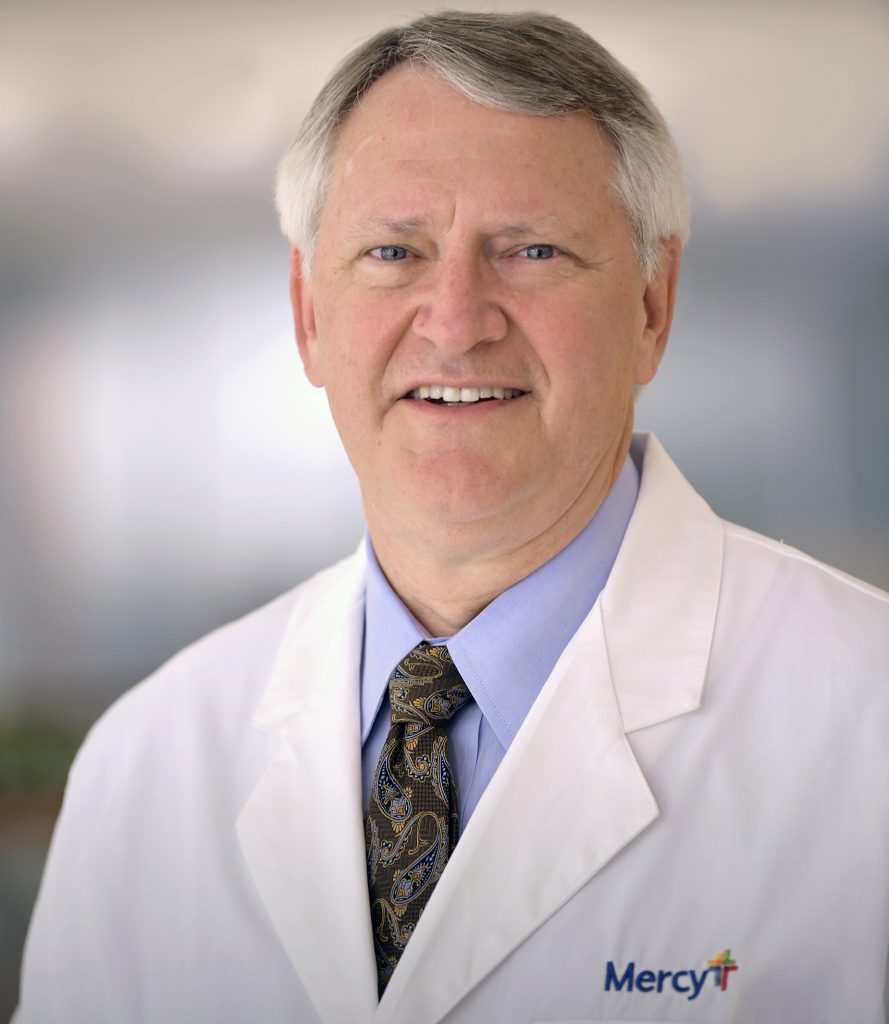 MOUNTAIN GROVE, Mo. (Nov. 1, 2019) – What does a small-town Ozarks doctor know about health care that’s valuable to his colleagues around the world? Plenty, as they face many of the same issues Mercy’s Dr. David Barbe (pronounced Barb) has tackled during his 36 years of practice in Mountain Grove, Missouri.

While Dr. Barbe didn’t set out to lead health care discussions on an international level, he did want to improve care for more than just the patients in his hometown. “If I sit in my office in Mountain Grove, I can care for about 3,000 patients and my community,” he said. “I wanted to help more people than that, so I got involved on a state level, then nationally. It’s so gratifying to think that in this role, I’ll be able to help improve patient care around the world.”

The WMA, which has an official relationship with the World Health Organization, is an international organization representing more than nine million physicians. Its members include 114 national medication associations. For the past three years, Dr. Barbe has been one of the three delegates from the AMA to the WMA.

“We find that many of the challenges we face in health care are international,” Dr. Barbe said. “For example, we may think the U.S. has the greatest challenges in coverage, but there are significant access issues around the world – and not just in third-world countries. Even those with a public health care system may have patients waiting months to see a specialist. These are things we can help solve together.”

Other issues the WMA is tackling include:

“Mercy has led the way on many of these initiatives, and I’ll be sharing those learnings,” Dr. Barbe said. “We’re taking what we’ve learned in the U.S. to the world stage. The opportunity to improve health care for patients and the practice of medicine for doctors around the world is immeasurable.”

What he brings back to Mercy will be equally important. “Dr. Barbe’s leadership on the national – and now international – level means we’re constantly collaborating with our colleagues,” said Lynn Britton, Mercy president and CEO. “Mercy’s vision is to get health care right, and we can all do that if we share what’s working for our patients.”

Dr. Barbe will serve one year as president-elect and will be inaugurated as president of the WMA in October 2020 during the annual meeting in Córdoba, Spain.