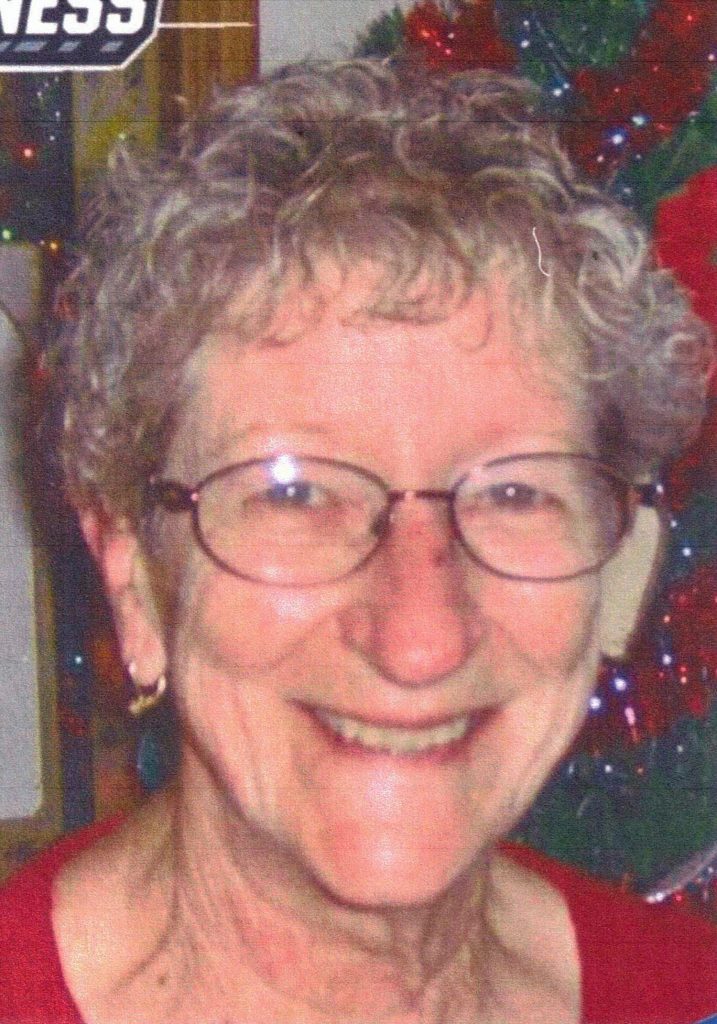 For all who know Diana knew she was a go getter that seemed to hardley stop. If there was something that needed planted, pruned or watered, she would attack with full gusto. She loved her flowers, bushes  and gardens. She would be outside for hours at a time and enjoy every minute.

In her younger years, Diana was an accomplished bowler. She was very competitive. One year in particular she won the state bowling tournament in her division, which was very tough, because she was bowling in the highest average division of women in the state. She was very proud of this and so were we.

Diana was so happy when her family was around especially during the holidays. Depending on the holiday, a person could drive by and see the decorations she would diligently put up every year. Boy, will we miss that.

Diana was also known for cooking, she loved to prepare a meal for anyone not complaining ever, the more the better.  Diana was a great baker, every week she would bake home made pies, cakes or brownies.  Christmas was her favorite. She loved doing for everyone. That included making her homemade peanut brittle. She would cook 8 to 10 batches every year and people would anticipate when it would be ready. After all that hard work she would give almost all the brittle away to family and friends.

Her generosity would never wear on her. She was always thinking of everyone and not herself to a fault. She was a loyal friend, loving mother, grandmother, sister, and aunt.

Diana’s personality always showed through her smile, her loving soft voice, and she was always grateful to see family and friends. Her parents have been gone for many years, but when we would reminisce about them she would always tear up and cry. Her heart was still grieving the loss all those years later which show her true love and commitment to family. Diana’s kindness was displayed in her love for animals. Her second true love was her dog Oreo, which gave her joy every day.

She was preceded in death by her parents, one grandson, Lance Wayne Terrill, and one great-grandson, Michael.

Funeral services for Diana were Saturday, October 5, 2019 at 2:00 p.m. in the Clinkingbeard Chapel. Visitation was Saturday from 1:00 p.m. to service time. Officiating was Pastor Mark Terrill and Pastor Jerry Inman. Burial of cremains will be at a later date at the Union Chapel Cemetery, Bruner, MO.  Memorials may be made to the Humane Society. Online condolences may be made to www.clinkingbeardfuneralhome.com.