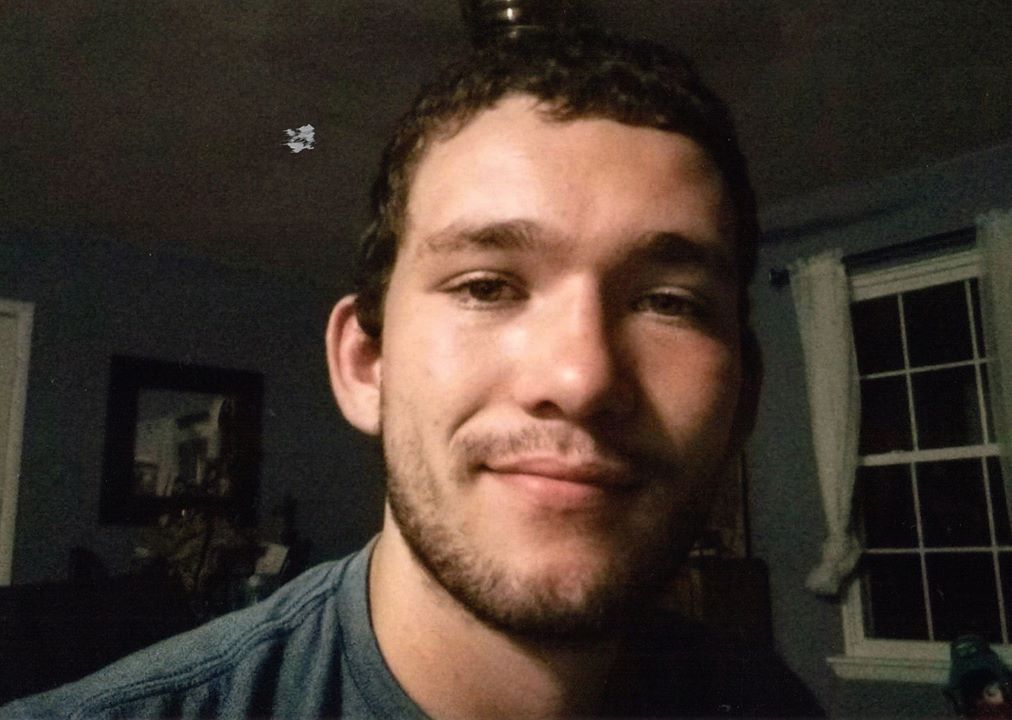 Lance was born in Springfield, Missouri to Robert Loeber, Jr. and Kim Loeber.

Lance was an outgoing person, with a smile bright enough to light the world. He enjoyed bringing happiness to someone having a bad day. He always had something to offer to the world, whether it was sharing to someone in need or simply giving someone a reason to smile.

Family meant the world to Lance. Lance was a very strong willed person who enjoyed learning about the wildlife. Lance had a passion for the outdoors and finding things others may deem as junk. He adopted the nickname “Collector of great things” at a very young age. Lance enjoyed fixing things, or creating new things out of anything old. There was never a trail undiscovered or an area he didn’t explore.  He enjoyed taking in information.  Lance never allowed anything to define who he was or who he could be. He will be truly missed by many.

Lance is survived by his mother Kim Loeber, four siblings Amy Knepley, Casandra Conrad, Jake Knepley and Gabi Loeber.  Also, five nieces and two nephews, and extended family.  He will be deeply missed by a host of other friends and relatives.

The public is invited to share in a celebration of Lance’s life Saturday, August 31, 2019 at 11:00 a.m. in the Plainview School Gym, at Goodhope.   In lieu of flowers the family would appreciate love offerings to help defray expenses.

Cremation and all arrangements are under the care and direction of Ava Family Funeral Home.