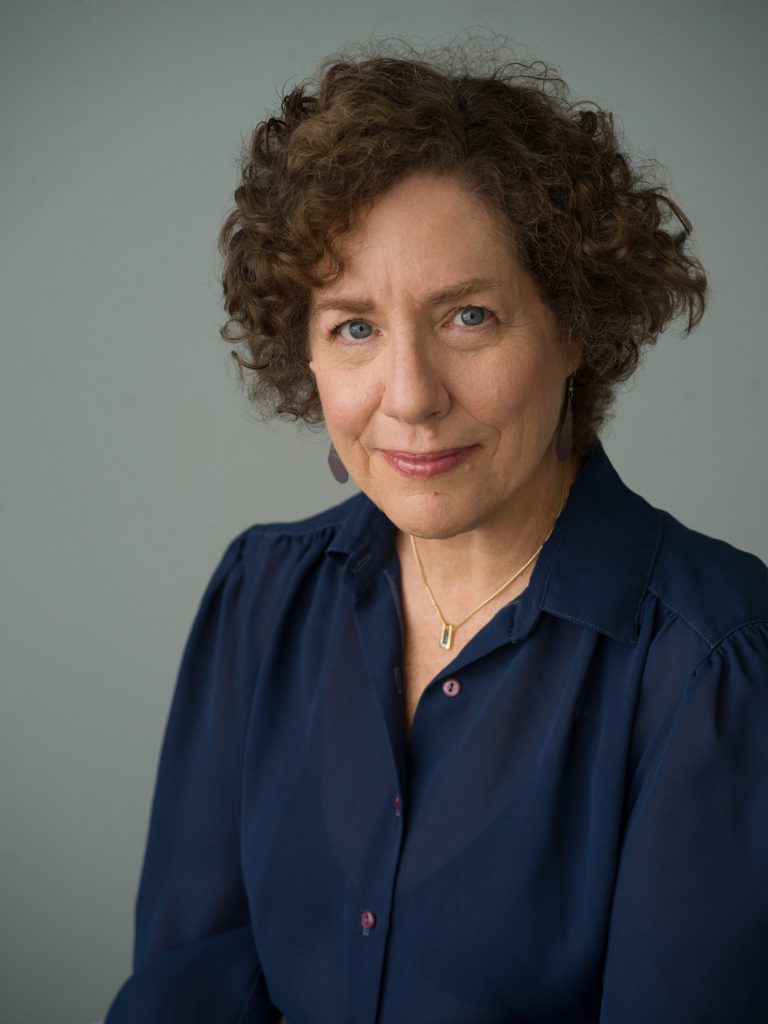 SPRINGFIELD — Drury University’s L.E. Meador Center for Politics & Citizenship will commemorate 100 years of women’s suffrage during its 2019-20 speaker series, which is themed “Women, Their Rights, and Nothing Less.”

The first speaker is Elaine Weiss, author of the 2018 book “The Woman’s Hour: The Great Fight to Win the Vote.” Her talk will be held at 6 p.m., Thursday, September 19 at Clara Thompson Hall.

Weiss is a journalist and author whose work has appeared in The Atlantic, Harper’s, The New York Times, and The Christian Science Monitor, as well as in reports and documentaries for NPR and Voice of America. “The Woman’s Hour” is a highly acclaimed narrative non-fiction book that’s been called a nail-biting political thriller by critics. It covers events that unfolded during the summer of 1920 in the final run-up to approval of 19th Amendment to the U.S. Constitution.

Stephen Spielberg’s Amblin TV plans to turn the book into television production. Weiss also authored “Fruits of Victory: The Woman’s Land Army of America in the Great War,” the story of a long-forgotten women’s movement that sent more than 20,000 urban women into rural America to take over farm work as men went off to fight in World War I and food shortages threatened the nation.

Weiss will also take part in a panel discussion at 11 a.m., Friday, Sept. 20, at the Midtown Carnegie Branch Library, in partnership with the League of Women Voters of Southwest Missouri and its Centennial Celebration. Both the speech and panel discussion are free and open to the public.

Dr. Katie Gilbert, Associate Professor of English at Drury and board member of the League of Women Voters of Southwest Missouri, will serve as the Friday panel’s moderator.

“The League is delighted to have the opportunity to collaborate with the Meador Center in bringing Elaine Weiss to Springfield,” Gilbert says. “Her visit is a true highlight in the League’s yearlong Centennial Celebration. The panel will give us a great opportunity to discuss the relationship between voting rights then and today.”

“Elaine is an incredible storyteller, and we’re very excited to host her in Springfield,” says Dr. Dan Ponder, professor of political science and director of the Meador Center. “This will be a great chance for the public learn some of the lesser known history of this important chapter in the American story.”