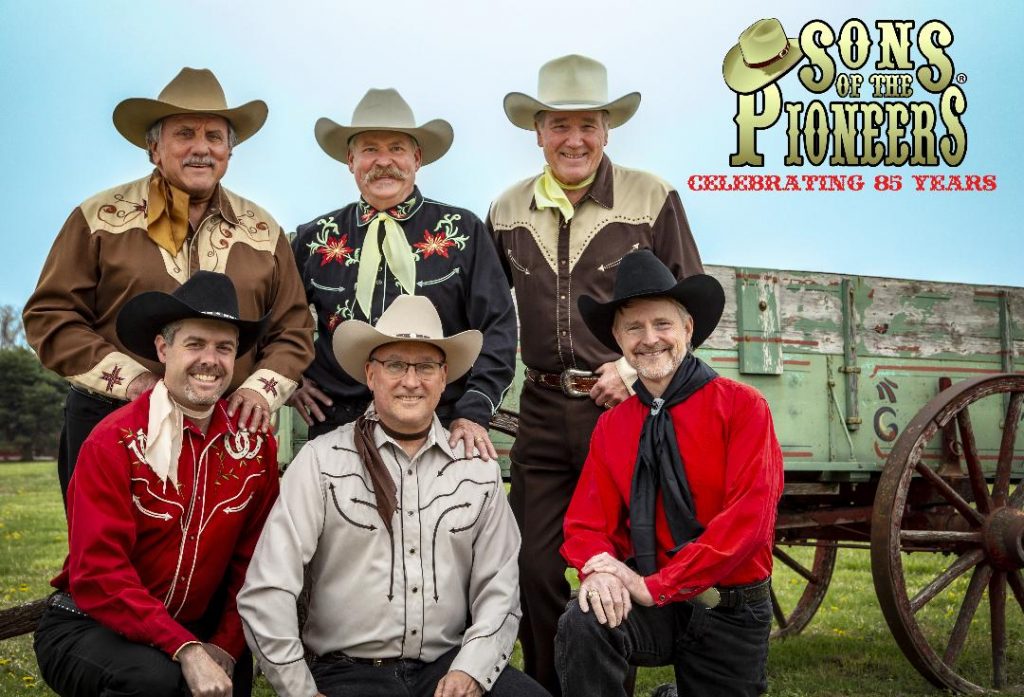 Seventh generation Branson native and current member of Sons of the Pioneers to appear at the Branson Centennial Museum.

The public is invited to “Happy Trails” a free presentation at the Branson Centennial Museum on Tuesday, Aug. 20 from 12:30 – 1:30 p.m. featuring John Fullerton. Seventh generation Branson native John Fullerton has been performing professionally for the past 25 years. His great-grandfather was the famous Chick Allen, who co-founded the Baldknobbers Music Show in 1959.  Today John is a member of the legendary Sons of the Pioneers singing group, celebrating their 85th year of continuous entertainment. One of the leading authorities on the history of American Western/Cowboy music, John will be discussing the roots of Cowboy music in the Ozarks. He’ll explain the beginnings of Roy Rogers and the Sons of the Pioneers organization and share memorabilia and rare artifacts from the band’s early years.

“John is a local talent and historical expert with a genuine love of our area and the music he shares across the country,” said Jim Babcock, Branson Centennial Museum co-curator with his wife Jean.  “John has both lived and learned the history of this region and the legacy of Cowboy music.”

The Tuesday Talk series is presented free-of-charge by the Branson Centennial Museum and White River Valley Historical Society. Throughout 2019 various topics of local and historical interest will be presented by knowledgeable speakers every month on the third Tuesday from 12:30 until 1:30 PM. The Museum is located in historic downtown Branson, 120 South Commercial Street.  WRVHS hours are Mon. – Fri., 10:00 – 4:00.  There is no admission charge. 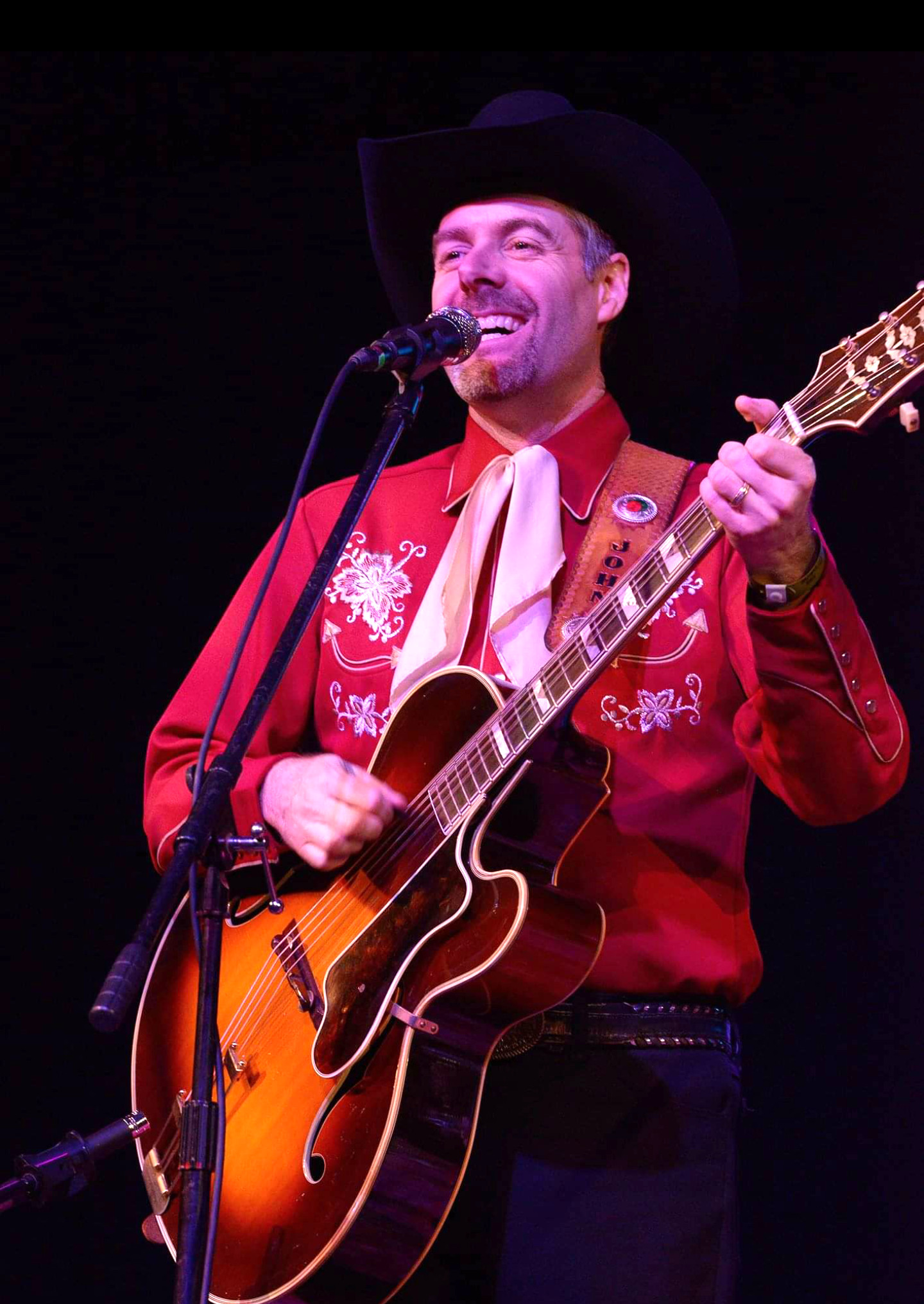