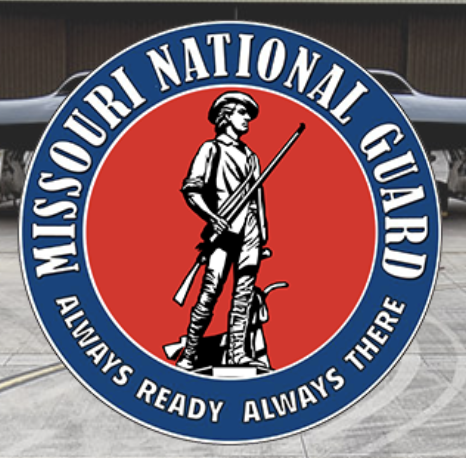 “For more than 26 years, Colonel Cumpton has served our state and our country with honor. It is important to our administration that Missouri’s leaders communicate and work together to achieve the best outcomes, and Colonel Cumpton embraces these principles,” Governor Parson said. “He stands ready to not only lead the National Guard and increase recruitment, but also to share the good work being done. We know he will be a great addition and look forward to his leadership.”

Colonel Cumpton has over 26 years of U.S. Army Active Duty and full-time National Guard service. A Ranger and combat veteran, decorated with the Combat Action Badge, a Purple Heart, and the Bronze Star Medal, he is also a veteran of numerous National Guard activations supporting civil authorities in times of emergency and disaster in Missouri.

Through his service as the CENTCOM operations officer for the National Guard Bureau, Colonel Cumpton gained a high-level understanding of Washington operations, intelligence, and planning.

He has five assignments abroad spanning more than four years in Germany, Macedonia, Bosnia, Iraq, and Kosovo. Within the United States and Missouri, he commanded at every level from company to brigade and served in key full-time staff positions at other times in his career.

As a resident graduate of the United States Air Force War College, he earned a master’s degree and the credentials to help him lead the Air Force component of the Missouri National Guard.

Colonel Cumpton grew up on a farm in Bates County and currently resides in Jefferson City with his wife, Linda. Their two children, Emily and Chance, both serve in the U.S. Army.

Colonel Cumpton will succeed Major General Stephen Danner upon his retirement. Major General Danner will be recognized in a formal change of command ceremony later this year.