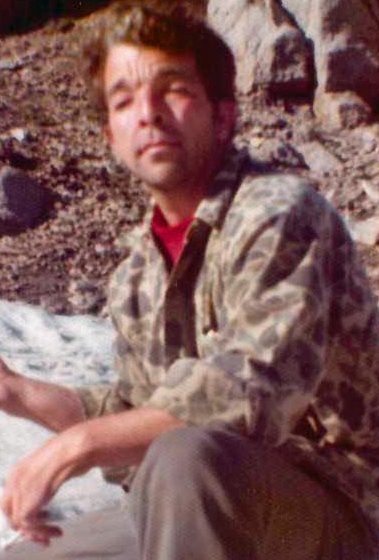 Donald was a Christian and was baptized.

Donald was a retired Mechanic and Body and Fender man in Ava for most of his life. On October 18, 1974 Donald and Jo Ann (Manley) were united in marriage in Springfield, MO.

Donald enjoyed fishing, hunting and fixing anything that was broken.

Donald was preceded in death by his parents, his wife, Jo Ann in 1994,  and one brother, Eldon Hodges.

Cremation services for Donald are being conducted by Clinkingbeard Funeral Home, Ava, MO per his request. Burial of his cremains will be in the Union Grove Cemetery by his wife, Jo Ann. On line condolences may be made to www.clinkingbeardfuneralhome.com.