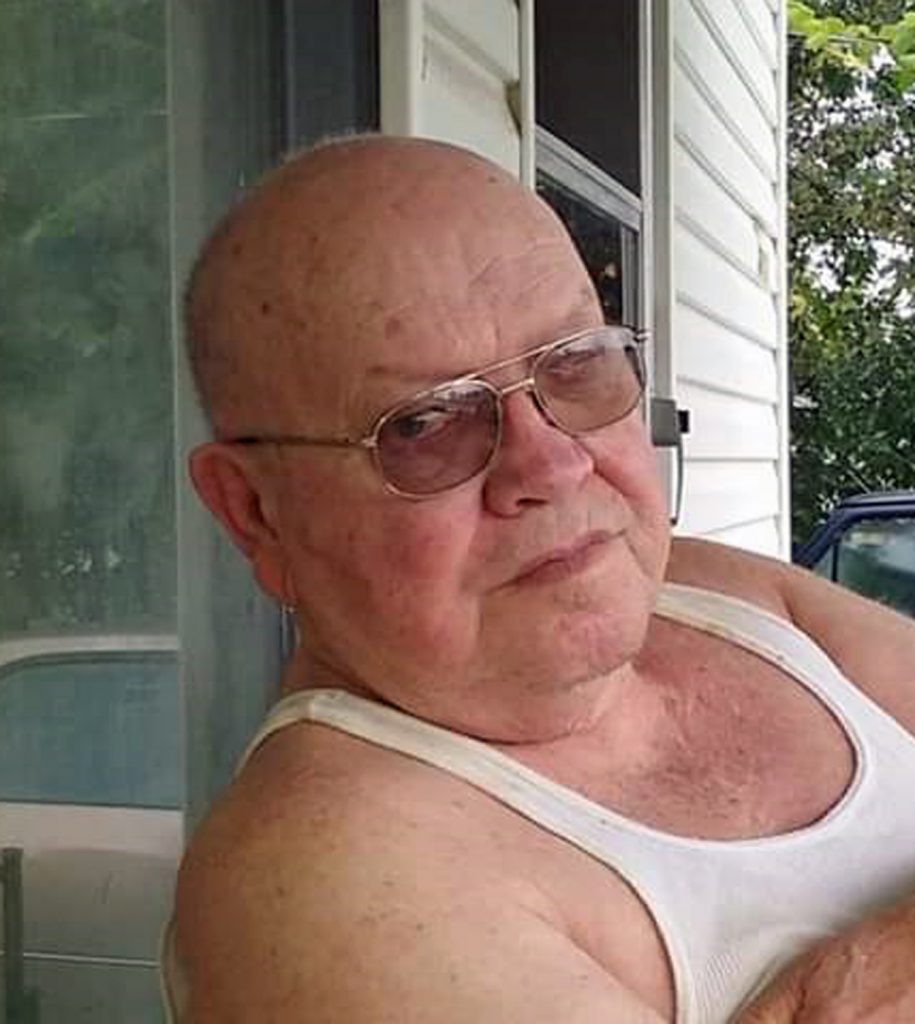 “Grumpy” was a retired Supervisor from Bendix Oceanics in California. He had worked there for over 30 years. After retirement he and his family moved to Douglas County, MO.

In his younger years he also was a Mechanic and raced motorcycles. He enjoyed his guitar, woodworking, and tinkering in his shop. “Grumpy” loved his dogs, Sugar and Clyde.

He was preceded in death by his parents, his wives, Judith and Betty, one brother, Raymond Robinson, and one sister, Gloria Johnson.

Cremation services for “Grumpy” are being conducted by Clinkingbeard Funeral Home, Ava, MO. Memorials may be made to the Humane Society of Southwest Missouri, 3161 W. Norton Rd., Springfield, MO 65803 or www.swh.org. On line condolences may be made to www.clinkingbeardfuneralhome.com.