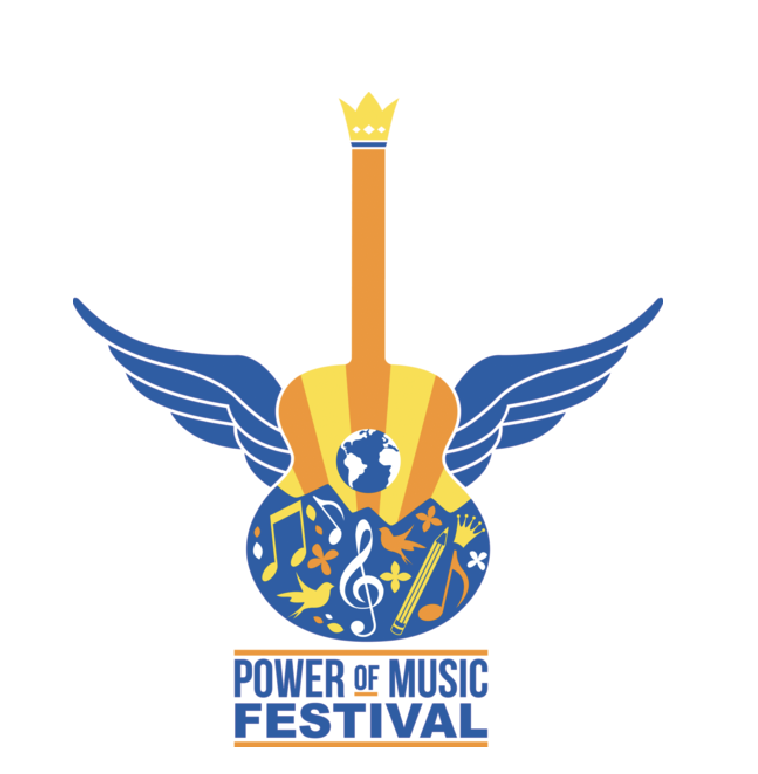 The event schedule is as follows:

Songwriters Kat Higgins and Chris August spend a week in Northwest Arkansas immersing themselves into the NWA culture, tapping into the magic of the area to compose new tunes inspired by NWA.

The I’ll Fly Away Foundation partners with Downtown Bentonville, Inc. to provide the music for First Friday in May. First Friday schedule is as follows:

5:35 – 5:55 –– Candy Lee, songwriting instructor for I’ll Fly Away Foundation, performing songs she wrote with the kids during I’ll Fly Away’s You Can Fly program.

All free to attend.

I’ll Fly Away Foundation presents Music Business Masterclass: How To Make It In The Music Industry. Three music executives (Shelby Kennedy, Chris Oglesby and Stephen Linn), with years of experience across the music industry, teach emerging songwriters, artists, and other music industry professionals insights for launching and growing your career. This masterclass will help attendees navigate the maze that is the modern music industry. Topics covered include:

Major music industry players: who has a seat at the table, what they do, and what they mean to a songwriter or artist

Artist development and branding: learn how treating a songwriter or artist as a small business will allow for development of a personal brand, growth in digital footprint and long-term success in the music industry

$75 to attend Masterclass and one 5-minute song critique

Beer & Hymns is a community sing a-long of hymns and cover songs attendees will most likely know by heart (lyric sheets provided, if not). The event supports the I’ll Fly Away Foundation, bringing people together to raise glasses, voices and funds to help change the world. All funds raised will benefit the children of Springdale, Ark. schools.

To learn more about the Power of Music Festival and order of events, go to illflyawayfoundation.org/events/power-of-music-festival

About I’ll Fly Away Foundation:

The I’ll Fly Away Foundation  mission is “improving children’s lives through music” and was established in 2011 by Albert E. Brumley’s granddaughter Betsy Brumley and her husband Kevin Bernier. She started the foundation in part to carry out her grandfather’s dream of helping others through songwriting and music. The organization’s You Can Fly songwriting program partners classrooms with professional songwriters, who help children write a song about a subject they’re currently studying. The schools implementing the program have seen an overall increase of 18% in science scores, 8% in literary scores and 4% in math scores. To learn more, visit illflyawayfoundation.org.

Brumley Music Group (also Albert E. Brumley & Sons, Inc), located in Powell, Missouri, is a music publishing and production company founded in 1944 by Albert E. Brumley. It also operated the Hartford Music Company which is part of the Brumley Music Group. President and CEO Bob Brumley operates the company, whose mission is to uphold Albert E. Brumley’s legacy while producing and providing inspiring music built on a rich tradition and heritage. Brumley’s hit song “I’ll Fly Away” remains the most recorded song ever and serves as the namesake of Bob’s daughter Betsy Brumley’s philanthropic endeavor, the I’ll Fly Away Foundation. The company oversees one of the largest independent catalogs in the world, including Brumley’s original music, and is responsible for 10 GRAMMY Award-winning albums and several platinum and gold-selling albums. To learn more, visit www.brumleymusic.com.