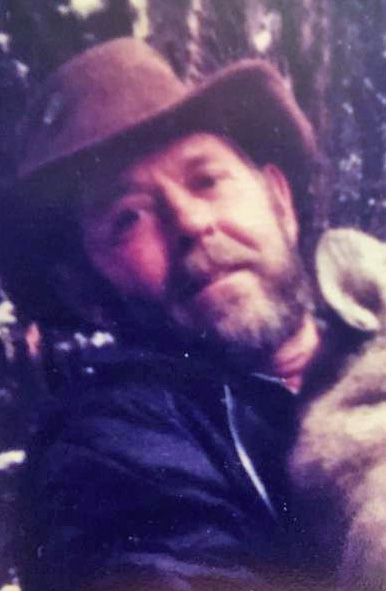 Royce was a retired Logger. He worked in the timber industry in the states of Idaho, Montana and Oregon.

In October of 1963 Royce and Kellie Kay Craig were united in marriage in Oregon and to this union they were blessed with four children.

Royce became a Christian in his later years.  He enjoyed hunting, fishing and just being in the outdoors. He loved coming back to his home community in the Ozarks of Missouri. Royce was kind and always willing to lend a helping hand. He lived with his brother Norman and wife Christine, along with his three nieces Janice, Sue and Kay for six years.

Royce was preceded in death by his parents, Kellie, the mother of his children, two brothers, Wayne and Norman Page, and two sisters, Shirley Foster and Jean Johnston.