For those of you who have been waiting for the federal income tax forms to arrive, the Douglas County  Public Library now has the Federal 1040 forms to go along with the instruction books we had already received.

The Missouri income tax forms and instructions must be downloaded from the Internet and may be found at www.missouridepartmentofrevenue.gov.

Among the new books at the library, you will find: 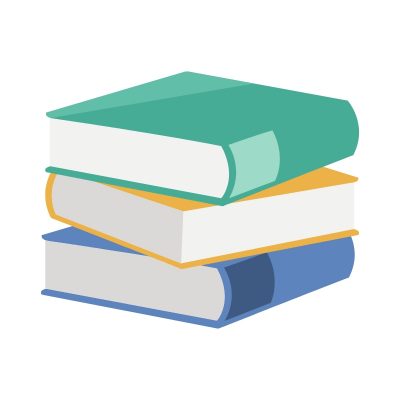 The Gilded Hour, by Sara Donati