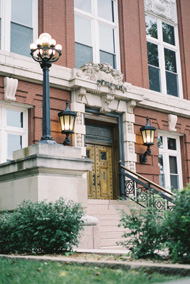 “The Missouri Informed Consent Law is a commonsense measure that is designed to protect women from undue pressure and coercion during the sensitive decision of whether or not to have an abortion,” said Schmitt. “I applaud the Missouri Supreme Court’s decision in this case.”

Missouri’s Informed Consent Law requires that women wait 72 hours before having an abortion and acknowledge that “the life of each human being begins at conception, abortion will terminate the life of a separate, unique, living human being.”

The case was initially brought by “Mary Doe” back in 2015, when her attorneys argued the case in front of the Cole County Circuit Court. Doe argued that the Informed Consent Law violated her religious rights as a member of the Satanic Temple.