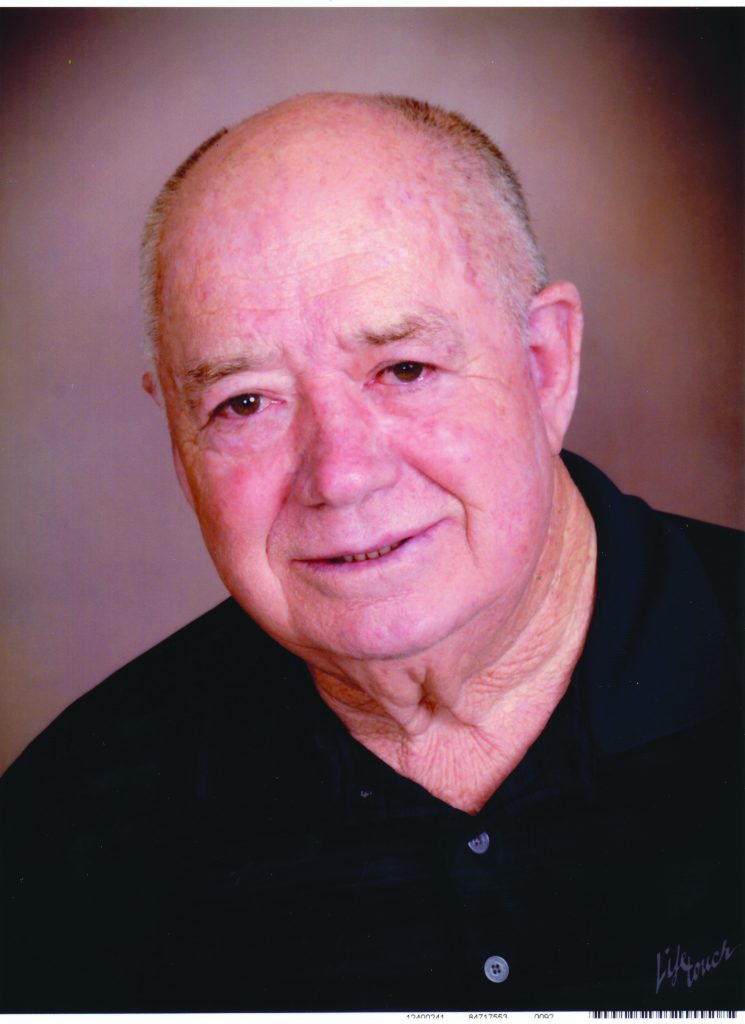 Billie Joe Evans, 82, of Ava, Missouri began this earthly life on February 13, 1936 with parents Curtis E. and Irma I. (Hutchison) Evans. He went to live his eternal life with his Savior on November 26, 2018 at Cox South Healthcare Center in Springfield, Missouri with his loving family by his side.

Billie Joe was simply known as BJ to many people. He was a man of many talents and trades that always wanted to help whomever he could. Through the years he managed and worked under many different businesses. No matter the business his slogan was always “the little round man with the square deal”.

BJ was an elaborate story teller. One of his favorite topics was the city of Ava. He could talk at length about the city events and people.

He was a devoted family man. BJ deeply loved and admired his family. It was evident that they were one of his greatest accomplishments.

As much as BJ loved his family, he loved his Lord even more. He considered the best day of his life the one that he finally accepted his Jesus. He was ordained and ministered in the Freewill Baptist Church. He was called to give his testimony of God’s love for him in over 50 churches in the area. One of his favorite pastimes was spending time in prayer and bible study. BJ was always a faithful servant ready to share what God had done in his life with others.

All arrangements are under the care and direction of Ava Family Funeral Home Chapel. To view a complete obituary, go to www.facebook.com/avafamilyfuneralhome.