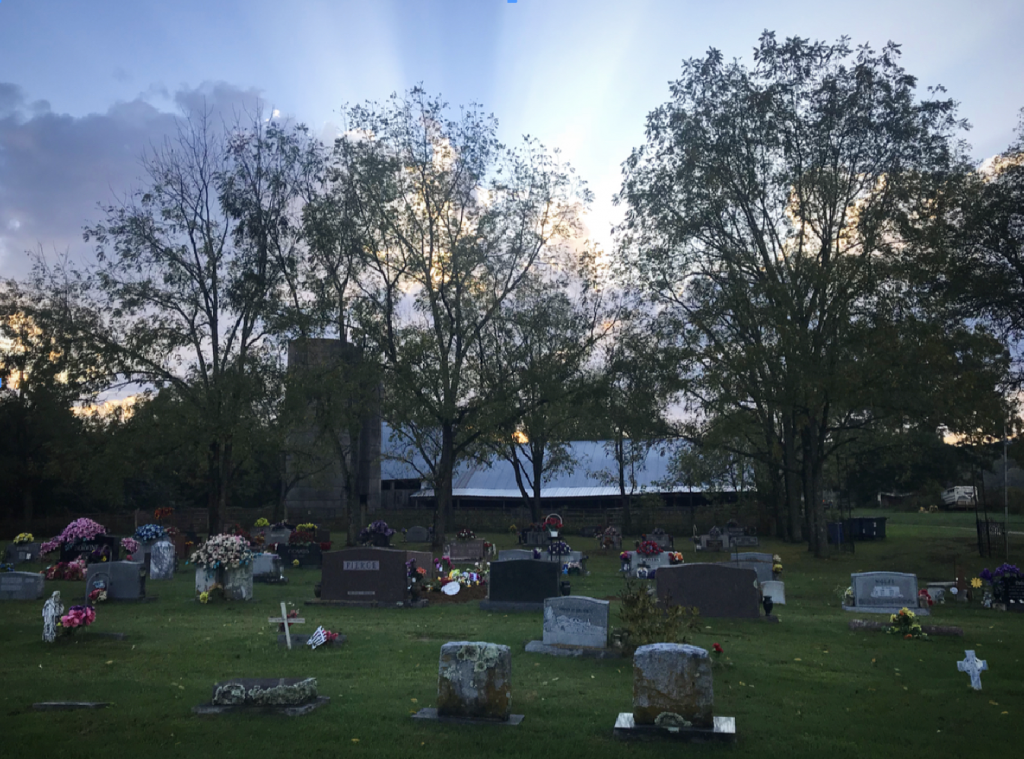 There are times when I flip through the pages of my local newspaper and read the obituaries of people I never met, and now, never will.

Most live and die without much notice from the rest of the world. Their presence is not insignificant, mind you, especially to the souls that feel a piece of them is missing when they’re gone.

But when it’s all said and done, the testaments to lives well-lived are often summed up in a funeral of friends, whose hearts are filled with memories that live on, and a few lines in a local newspaper.

It’s often made me pause and think: If I died today, what would others consider important enough about me to include in my obituary? What elements of my life made the greatest impact? Did my days really matter?

I once again was hit with such sentiments last weekend, when I attended a funeral for a lifelong Ozarks resident who was clearly dearly loved.

I didn’t know this man well; I’d only interacted with him one-on-one a few times, in fact. But the times I had spoken with, he was incredibly kind; we have many mutual friends in common. And he helped ensure that one of my favorite places in the entire world — the McClurg Jam, an old-time Ozarks music party — kept going.

So I went to his funeral in Ava.

Men filed in, a good many in freshly washed denim overalls. Boots, blue jeans and ball caps were often part of the funeral uniform as men and women both came to pay their last respects. The pews were filled to capacity as the service began, officiated by one of the man’s friends.

As emotion cracked his voice, he spoke of the parts of his friend’s life that were considered most important. He was a Christian. He loved working on the farm with his cattle and chickens, even earning the nickname Rooster. Hunting was a love, as was playing cards with his friends. He loved people, and never met a stranger.

Those words were reinforced by comments in a guest book. He felt like a part of the family, one person wrote. He will be missed. He was always happy, and he lit up a room. There will never be another like him. He was a great friend.

None spoke on specific achievements, but rather, the man as he was.

After the service concluded, a police car waited outside to escort the man and his family and friends to his final resting place.

The drive to the cemetery was long and slow, under skies that threatened tears of rain, but would suddenly turn to sun.

Peace spoke from every corner of the country cemetery. It’s a place where crickets, cicadas and the thud of walnuts dropping from a nearby tree are louder than passing cars. A lush, green hill where water flows nearby.

Still at home in the land he loved, he has now joined a space inhabited by generations of Ozarkers going back to the 1800s. His life is done, but ours are not.

After I visited the cemetery, I stopped by a nearby gas station in Bradleyville. The owner asked me how my day was going, and I told him I’d been to a funeral. He instantly knew whose funeral I’d been to.

The man on the hill did not necessarily achieve fame, but he was famous among his friends. Each of us has an opportunity to be kind; to be a friend; to make a connection with someone who will remember us long after the obituary’s newsprint has faded.

And we have the gift and opportunity to enjoy life, even if our names aren’t recorded in history books or memorialized through awards or on the side of a building.

After all, it’s the seemingly simple things that have the power to greatly impact the world — one person at a time.