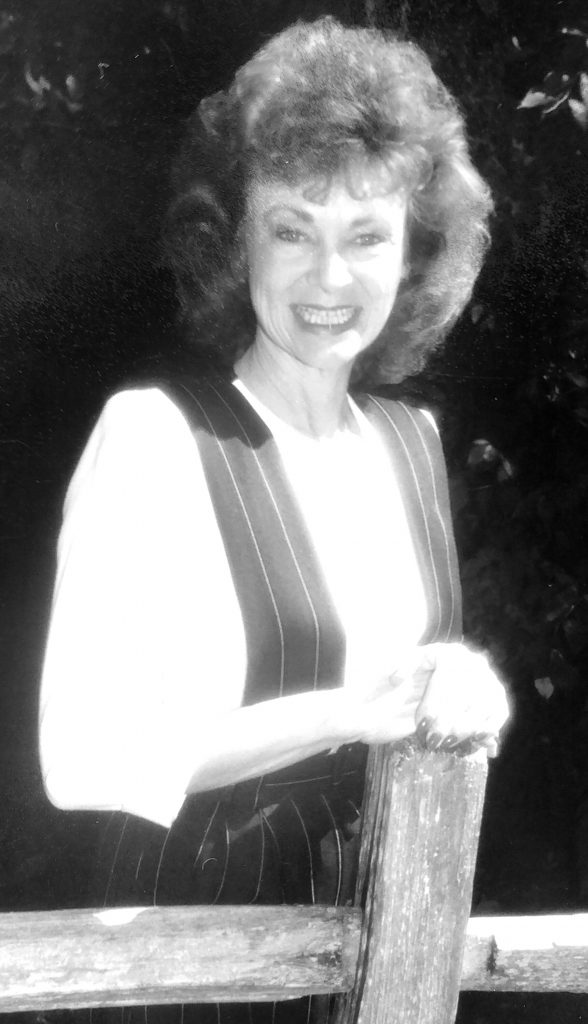 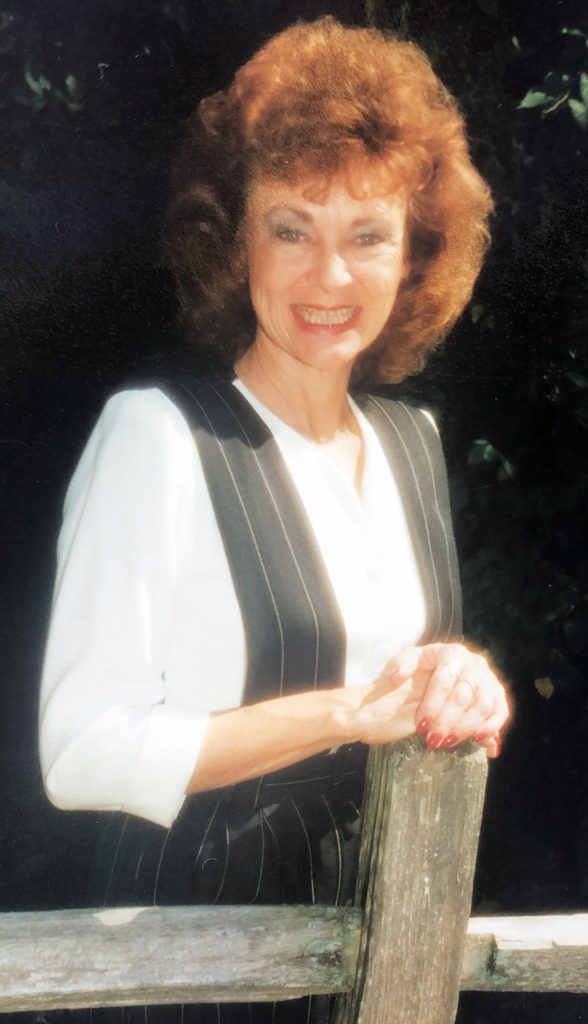 Nancy Jean Mills Curtis Rench, 71, of Columbia, Missouri, passed away peacefully at her home on August 20, 2018.

Funeral services will be held on September 8, 2018, 10:00 a.m. at the United Methodist Church in Willow Springs, Missouri. Burial will follow at Willow Springs City Cemetery.

Nancy was born in Portland, Oregon on February 5, 1947. She graduated from Willow Springs High School and continued her education graduating from cosmetology school and becoming a licensed insurance agent.

Nancy proved herself to be an able and efficient businesswoman as she helped the Curtis Clothing Stores flourish, opened Curtis Fabric Land and later bought and thrived in the Hair Affair beauty salon. A survivor, Nancy studied and earned her license and bond to sell insurance which provided well for her later years.

As successful as Nancy was in business, so was she at home. She had many talents and hobbies which included gardening, raising horses, sewing sock monkeys and pillowcase dolls, crocheting, playing music, cooking and most especially she had loving advice and gave a listening ear.   Nancy enthusiastically participated in school, church and community activities and she was commonly seen in her children’s classrooms, serving as a Girl Scout leader, attending theater productions, musical events, PTA events, fundraisers, Willow Springs Centennial, and most school sporting activities.

Nancy is preceded in death by her parents Betty Jo Norton, Robert Howard Mills, also by her grandparents (who raised her) Jessie and Floyd Norton. Many others unnamed but whom she undoubtedly is excited to warmly greet once again, who have also gone before.

In lieu of flowers, please consider a small donation to the Douglas County Sheltered Workshop where Andy Curtis works, so it can grow and thrive and bring joy to so many others like Andy.  You’re also invited to do a random act of kindness for someone in Nancy’s memory.

Services are under the direction of Yarber Mortuary, Willow Springs, MO

Condolences may be expressed at www.yarbermortuary.com