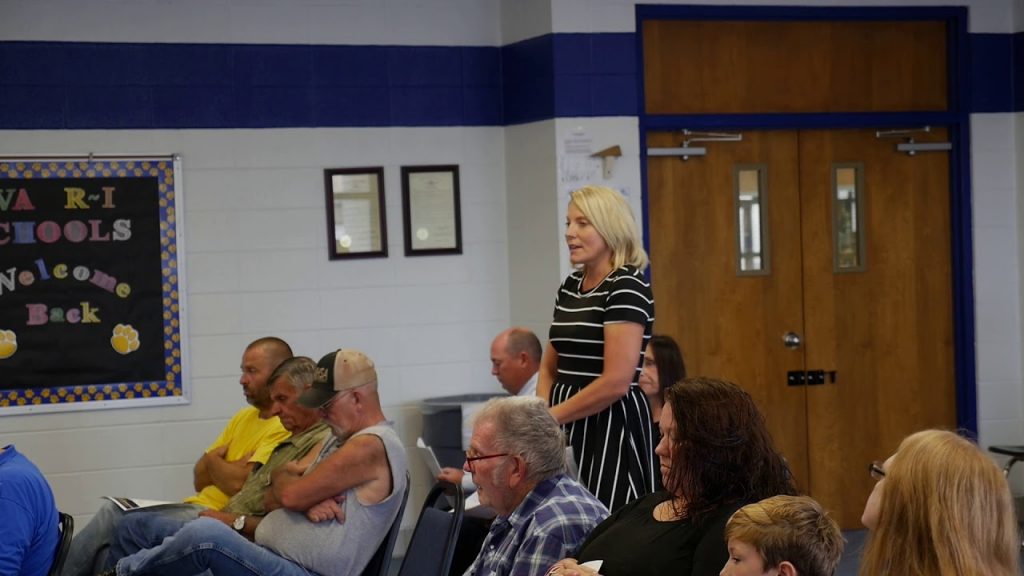 The Ava R-I School Board agenda was predominately filled with annual procedures and topics relating to the start of a new school year.  However, one exception to the norm was an agenda item that gave a middle school mother, and a high school mother, time to speak to the board about their child’s ongoing problems of being bullied at school.

The first mom addressed the board by reading a letter her daughter wrote about the situation.  The full letter was read to the board and it expressed how  bullying made the middle school girl feel inside as she was a bullying target in middle school.  In the letter, the youth wrote cited: “they make me feel worthless,” “they make me feel a burden and all bad about myself,” “they are always tearing me down,” “they are getting away with what they are doing,” and “I pray it won’t happen to another student.”

The second mom voiced that her son, a junior, has lost all confidence and now has anxiety over incidents that have occurred at the school. She said the bullies who are taking advantage of him are popular students, and one is a teacher’s son.  And, nothing has been done by staff or administration.

She said her son is scared to go back to Ava High School, so the family has decided to homeschool.  Because of the bullying issues, she noted, suicide among teenagers is very high, and my son has been denied the good memories of a normal school experience.

“The school policy on bullying is crud,” she said, as this has been going on for a long time.   Recently, she added, I sent an email to four administrators at the school, and high school principal Dr. Teresa Nash was the only one to respond, and that was the first time I had been promptly recognized.  This problem is real and I urge you to take this bullying issue seriously.  The school needs to lead with kindness.

School board member Deana Parsick responded to both women by saying “it took a lot for you to come here tonight and speak openly.  Thank you.”

No other board members voiced comments; however, Dr. Jason Dial said the issue would be viewed as serious.

Prior to the board meeting, the board convened at 6:15 a.m. for the tax rate hearing.

During the brief meeting, Dr. Dial noted the tax rate is set to produce revenue for the budget period that started July 1, 2018.

At the recommendation of Dr. Dial, the board voted to maintain the $2.75 property tax rate, per $100.  The board vote was 6-0, as board member Lowell Strong was absent

Dr. Dial reported enrollment on the first day of school increased from last year by 74 students.  Dial noted this number would likely change as the year progresses; however, Ava R-I is seeing a consistent increase in student enrollment.  At the beginning of school year 2016, the first day enrollment number was 1276; in 2017, 1311; and this year, 1385.   Dial also advised a school resource officer has been on campus this past week, and the officer started his duties as students arrived for classes on the first day of school.  The current school resource officer is Brandon Reed.

Asst. Superintendent Aaron Dalton reported new teacher orientation this year was implemented over two-days rather than a one-day session as in past years, and the change seemed to work better.  He noted the district has eleven new teachers this year.

Dalton said MOCH has recently sponsored several events that benefited the school and families, noting both the run/walk and the health fair were deemed a success.  The MOCH Health Fair offered many services that assisted families and students, allowing them  to take advantage of free services, such as immunizations, haircuts, family portraits and many other offerings.

Dalton said the district hosted a professional development day for teachers on Wednesday, Aug. 1, with 67 teachers attending the session.  Topics covered this year were: how to effectively implement technology in the classroom; utilizing instructional resources; dyslexia training; and suicide prevention training.

Bears Den After-School Program is in full swing for the 2018-19 school year, and the program is open to all youths ages preschool through eighth grade, in Douglas County. As part of the offering, services are provided before and after school.  The student tutoring program will begin at the end of October, and there is no charge for students who stay for tutoring.  Bears Den is offering 23 day camps this year, and camps will coincide with school professional development days.   Camps will also be offered during holiday breaks.

Taking care of annual business issues, the board voted 6-0 to adopt the following school business items for the 2018-19 school year:

Annual Secretary of the Board report;

Conflict of Interest Ordinance policy, which must be adopted by Sept. 15;

Renewed the maintenance policy with the Missouri School Board Association, which includes providing legal advice to the board and administrators on issues. The fee is $3,479;

The board approved a new emergency management plan which was recently compiled by a 20-member committee.  The newly revised plan was facilitated by Assistant Principal Nathan Houk, and the document details emergency procedures for a variety of scenarios, including student endangerment, child abuse, suicide, fire, earthquake, medical emergency, and many more topics.

During closed session, the board accepted the resignation of Bonnee Stafford, middle school nurse.  Britni Davis was hired to fill the middle school/high school nursing position.  Britni is currently the MS/HS nurse in Gainesville, Mo.

Thelma Clayton, the elementary building day custodian, submitted her retirement resignation which will be effective the end of this school term.

During open session, newly hired district employees were introduced to the board, and recognition was also given to the Ava School Supply project.

The school board will reconvene on Thursday, September 20, at 6:30 p.m. in the board room.  Meetings are open to the public. 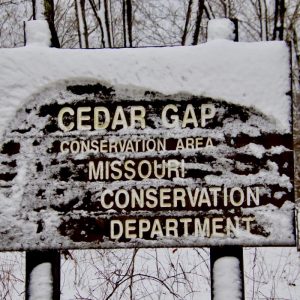 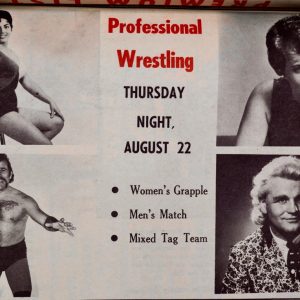