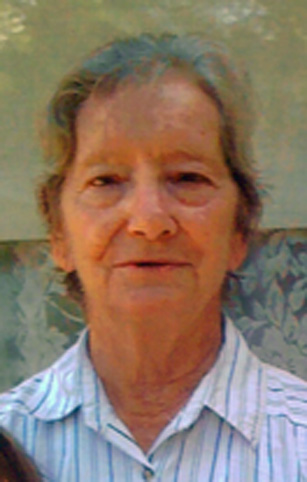 Joyce Lucille Driskell, 83 years, 10 months, 19 days old, passed away on Sept. 11, 2017, at her home with her family by her side.
Joyce was born Oct. 22, 1933, in Douglas County, Mo., to Fredrick and Elsie (Leroy) Dobbs.
Joyce was a loving mother and homemaker for many years.
In October of 1950 Joyce and Kenneth Driskell were united in marriage in Arkansas and to this union they were blessed with three children.
Joyce enjoyed quilting, being outside and spending time with her grandchildren.
Joyce was preceded in death by her parents; her husband, Kenneth in 2011; three brothers, Leslie Dobbs, Newell Dobbs and Ival Dobbs; and two sons-in-law, Steve Yocum and Alan Derby.
Joyce is survived by three children and their spouses, Janet Yocum, Ava, Mo., Lisa Derby, Louisville, Neb., and Brenda Driskell and Randy Schufeldt, Blair, Neb.; several grandchildren; several great-grandchildren; and a host of other relatives and friends.
Cremation services for Joyce are being conducted by Clinkingbeard Funeral Home, Ava, Mo. Memorials may be made to the family as a love offering.
Online condolences may be made to www.clinkingbeardfuneralhome.com.